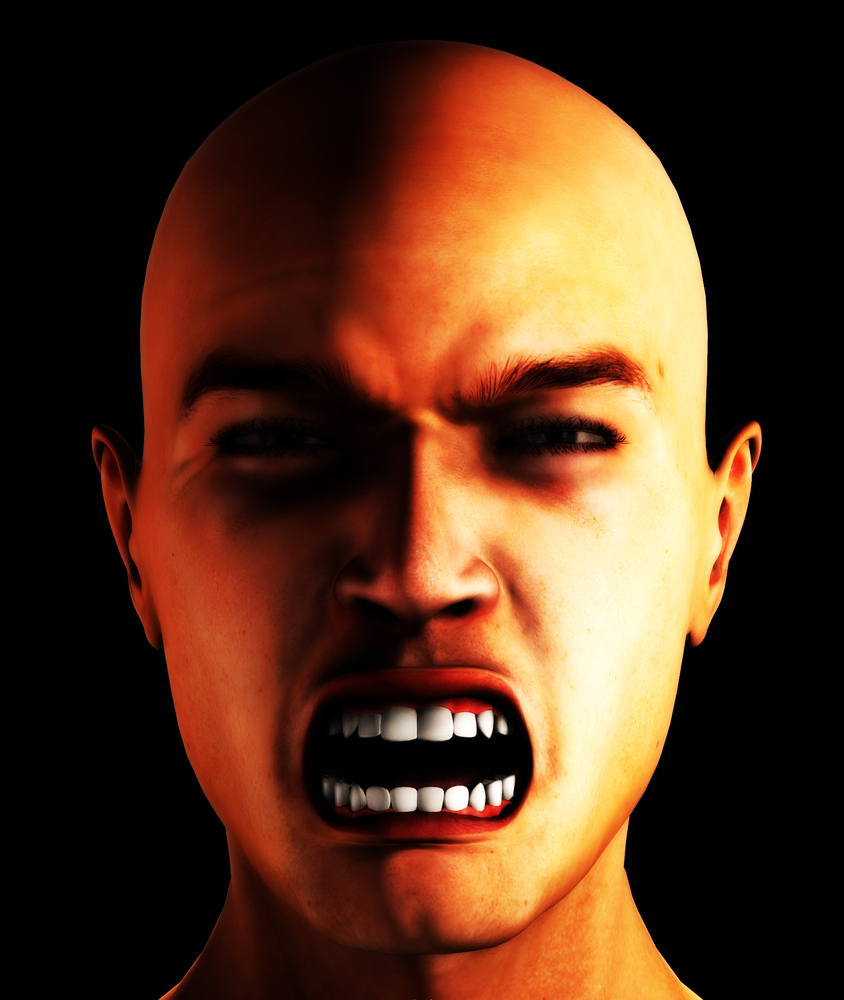 News of Anwar Ibrahim’s sodomy case can take a backseat now. A Malaysian Airlines flight carrying 227 passengers and 12 crew went missing off the Vietnamese coast this morning as it flew from Kuala Lumpur to Beijing and was presumed to have crashed.

There were no reports of bad weather and no sign why the Boeing 777-200ER, powered by Rolls-Royce Trent engines, would have vanished from radar screens about an hour after take-off.

By nightfall in the region, there were no signs of the plane or any wreckage, some 17 hours after it went missing.

Earlier on, a Vietnamese naval officer was quoted as saying that the plane crashed off the south coast of Vietnam. This was later denied by Transport Minister Hishamuddin Hussein, saying that they have yet to locate the plane or find any of its remains. Technically, the crash cannot be confirmed even though other sources in Vietnam reported giant oil slicks off the coast. Reassuring or denying?

Frankly, I don’t find that very reassuring. I would focus on locating the survivors (if any) quickly and rescue them. We can all pray for a miracle, but that’s because it’s really going to take a serious miracle of Bermuda Triangle proportions for the plane and its passengers to remained unharmed after the plane literally disappeared for so many hours. In fact, former Perak Menteri Besar Datuk Seri Mohammad Nizar Jamaluddin was slammed on Twitter for suggesting that there is a new Bermuda Triangle in Vietnamese waters when commenting on the missing Malaysia Airlines flight MH370. Was he trying to be reassuring? Or was he trying to be funny?