Another Look At Sex With Minors 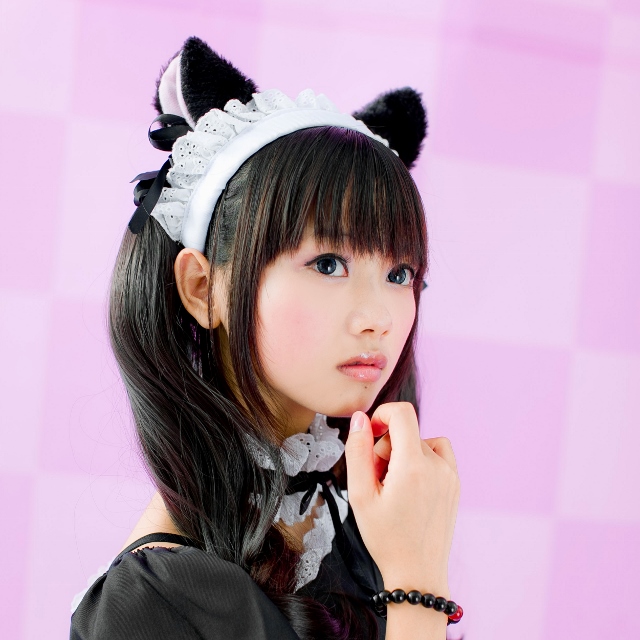 SINGAPORE – Just three days after getting to know a secondary school student through online chat service QQ, Qiu Shuihua took the 14-year-old to a makeshift office near his workplace and touched her private part.

The 23-year-old Chinese national repeated the act two days later when they were at his HDB flat in Boon Lay, and pressured her into having sex with him twice.

On Monday, Qiu was sentenced to four months’ jail for underage sex with the minor in 2012, whose age he had been aware of from her QQ profile.

Why are so many men (and a couple of women) caught having sex with minors these days? Some people blame foreigners. Some people blame social media (like QQ) and some even blame the government. Where does the problem lie?

To begin, I think it’s very necessary to distinguish between paedophilia (pedophilia) and sex with a “minor”. The more open-minded readers would already know what I’m talking about. Suffice to say at this point that I believe there aren’t that many real pedophiles out there.

Let me begin by recounting an interesting observation. I was having a bowl of fishball noodles at an eatery at Nex when I saw a very attractive little girl walk into the premises with a lanky lad who looked like he was in Secondary 1 or 2. The books she was holding were exactly the same as my 11-year-old son’s. Diffidently, the lanky lad placed his order at the counter. At first, 美眉 seemed like a reluctant companion. Then, he then pulled out a Samsung tablet from his bag. The girl’s eyes glowed. 美眉 was so fascinated by the device that she grabbed it and occupied a table opposite mine. She smiled so sweetly as she touched the screen on the tablet, totally engrossed in some puerile game. Presently, her companion brought the noodles. 美眉 looked lovingly at Lanky Lad and I could almost see his confidence level hit the roof. He has already understood a reality that eludes many supposedly older and wiser nerds out there.

The moral of the story? It only takes a Samsung tablet to impress an 11-year-old girl. I’m not sure how long Lanky Lad’s puppy love can last, but give 美眉 a few more years and he had better come up with something more impressive than a tablet. Maybe a car – preferably something that roars on the roads and raises eyebrows. The days of poetry are long gone.

In Biology class in JC, I studied about certain micro-organisms which are facultative anaerobes. For the uninitiated, a facultative anaerobe is an organism that makes ATP (energy stores) by aerobic respiration if oxygen is present, but is capable of switching to fermentation or anaerobic respiration if oxygen is absent. In other words, these “easygoing” creatures will use oxygen if oxygen is present. If not, they’ll ferment their food and produce toxic waste products. Let’s face it. Our people’s expectations for a life partner or even a one night stand, have gone up. And I believe that as women’s expectations go up, guys who are not so well-off and desperate for some sex life may (facultatively) resort to younger, more easily impressed targets. Nothing wrong with that. A starving writer may have to do that, but the problem arises when the target is under 16. These guys have become “facultative pedophiles”. 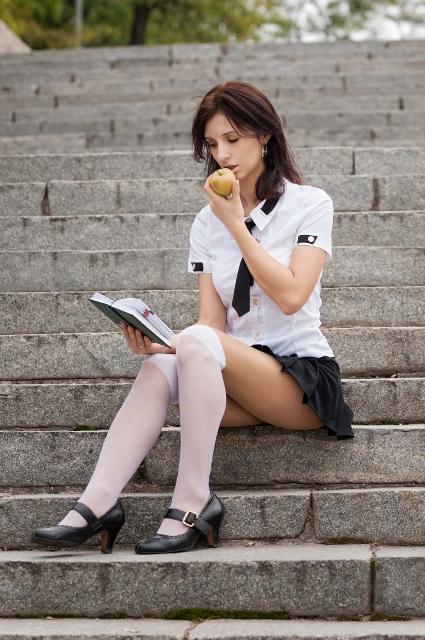 Any logical person can see that someone who is attracted to a sexually mature body is not a pedophile. But concerned parents are still worried that their sexually mature children may not be capable of giving consent. As early as the 1880s, most Western countries had set a limit of 10-13 years under which the child is deemed incapable of giving consent. This limit was set based on reason and common sense and I fully agree with it. But as time passed, the limit was gradually raised to 16 or even 18 years. Ironically, girls have become better nourished and matured faster. The bar was raised for a variety of reasons. Some believe that it was merely an attempt to placate the public outcry following the publication of highly emotive articles featuring child prostitution. Meanwhile, concerned parents wanted more protection for their girls who had more opportunities than ever to meet members of the opposite sex.

In Britain, the age limit was eventually set at 16 (as in India and Singapore). Interestingly, surveys (in the UK) reveal that many British teens are already sexually active at 14. I wonder if the same applies here in Singapore. Two questions arise in my mind. 1) Are we “protecting” these teenagers against their will 2) Are the desperate folks who engage in sex with “minors” punished for the good of the teen and other possible “victims” or simply because it makes their parents (and other parents) feel better?

To better understand the real meaning behind all these markers and limits, we need to revisit the the savage gang-rape and murder of a female physiotherapy intern on a bus in New Delhi. The victim was so battered that her uterus and genitals were torn and her intestines had been ripped out of her abdomen. All 6 assailants had been promptly arrested and prosecuted. The minor among them was sentenced to 3 years’ reformative training. One of the rapists, Ram Singh died in prison before he was sentenced. The other 4 were sentenced to death.

The incident rocked the world. Delhi saw massive street demonstrations. The government promised that rape cases will be fast-tracked in future. The public felt that not enough was being done to protect women. What did the government do next? They raised the age of consent from 16 to 18. That’s just like lowering the speed limit whenever there’s an accident on the road. It doesn’t matter that we’re talking about consent here, but does it work? Well, at least the protests stopped and I suspect that Singaporeans will come up with similar ideas.