So Deadly Serious For What? 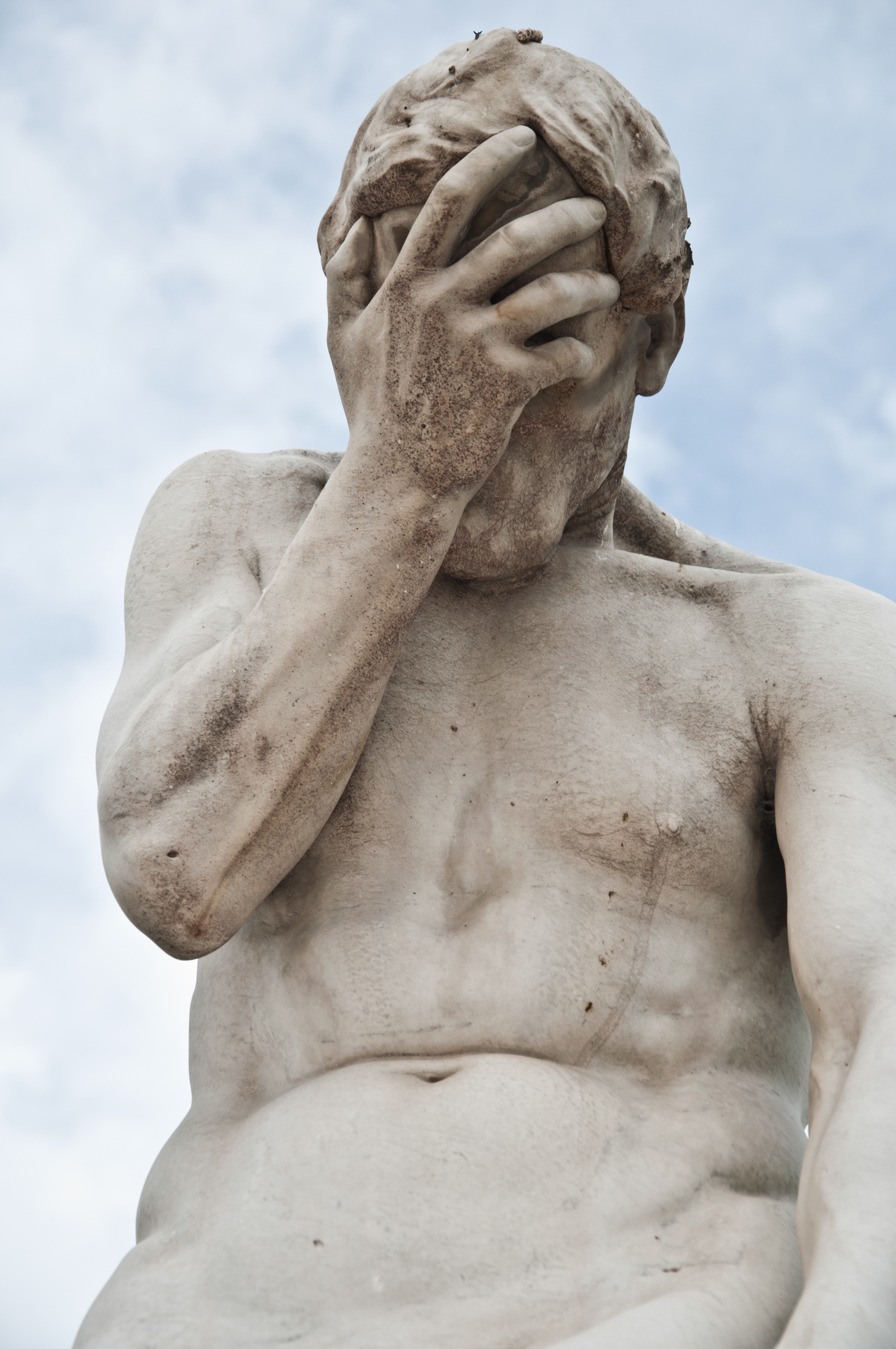 So what’s new? Watching the results of the coming General Elections will not be as fun as before as we’ve been warned that it’s going to be a “deadly serious” affair. We’ll be watching the election results like we’re watching an asteroid on a collision course with the earth, praying for a miss.

We have been warned. Singapore may be in deep trouble if we do not vote “wisely”. All hospitals may shut down, no power from SP, no phone signal from Singtel, no MRT trains running, no buses moving, no taxis stopping for us, no Mediacorp dramas to keep our troublesome mother-in-laws occupied. Boy, I’m so shaking in my knees. It’s as if somebody has been pulling my leg. On a far more serious note, a hawker had his licence revoked for passing beef off as mutton – an excellent example of 挂羊头卖牛肉。 I’ll come back to this Chinese proverb later.

When I was checking out a local bookshop a couple of months ago, I saw a magazine that was published in Malaysia. It carried articles on plastic surgery and other aesthetic procedures. As I flipped the pages, I was pleasantly surprised to learn that my Malaysian friend who graduated a year after me in NUS was featured in that magazine.

And it’s from his numerous articles on dental aesthetics that I learned that he is now a Dato! In these articles, my Dato friend promoted his practice with detailed, insightful write-ups and many relevant and informative before/after pictures – the same kind of pictures that got many of our local practitioners in trouble with the authorities. Yep, the Malaysian doctors showed pictures that no local doctor would dare to show and the publication is available in all major bookshops in Singapore. I find it amazing how Malaysian doctors have an edge over our local doctors in attracting Singaporean patients. Don’t get me wrong. I can’t vouch for the other Malaysian doctors, but my dato friend is truly an expert or even an authority in his field. I’m also not suggesting that the magazine should be banned here. I just feel that all doctors, whether Malaysian or Singaporean, should be given the opportunity to show what they can do. Misleading or not, it’s for the discerning public to decide.

I was travelling in Sichuan with my son a couple of weeks ago. When I was walking on the streets of Chengdu, an auntie handed me a magazine. This is what the cover of that “magazine” looks like:

What do you think? Are they selling cars? Certainly looks like it. But if that’s what you think, you’ll be shocked when you turn the pages.

Circumcision anyone? The ladies love it – or so they say. I asked a urology professor from Guizhou about this advertisement. He told me that the practitioners featured are actually dubious characters in the profession. Some have retired. Some have been away from the profession for years. Some of these doctors may not even be qualified urologists! Next, a complete layman (Chinese national) who was show this magazine, readily concluded that these are clinics/doctors that one must absolutely avoid. And he’s a layman – not even a doctor.

I’ve not scanned every page, but here’s another interesting page. They even have some cartoons here to provide a bit of “comic” relief. What you shouldn’t do before, during and after sex. According to most reasonably educated Chinese nationals, no one except for the really naive or desperate will fall for this kind of advertising. The auntie who gave me the “magazine” probably didn’t know that I was Singaporean, but it’s certainly not difficult to get this information to Singaporeans outside the jurisdiction of our authorities. The marketing team at the hospital will jump in glee if they ever found out that these highly sheltered and protected people have been told by their leaders to learn from China.

This is the back cover of the magazine. It’s a certain Wan Nian Hospital in Chengdu. They’re even found on Baidu. Do you trust them to handle your ….

Tucked between the pages, they’ve not forgotten to include a nice voucher, awarding the holder Y890 off their treatment for premature ejaculation. No picture of what sort of instrument they’re going to use prolong your pleasure, but I don’t think anyone reading my posting thus far wants to find out.

Still, I must applaud them for their marketing ingenuity. If they had printed the urology contents on the front cover, nobody would want to take it from the auntie. Men like cars, right? Why not give them something they won’t feel ashamed of liking. Then … hit them where it’s not hard enough. Will it work with your average Yang Yin? I doubt so.

Judging from friends of mine who had paid thousands of dollars (SGD) for miracle herbs in China, ads like this may be more effective in conning Singaporeans than the Chinese themselves. The root of the problem (no pun intended) may have something to do with our being too deadly serious in regulating how our own practitioners can advertise. After being told all our lives that we’re only seeing the “right” things, we lose the ability to discern and see through smoke screens and cases of 挂羊头卖狗肉。