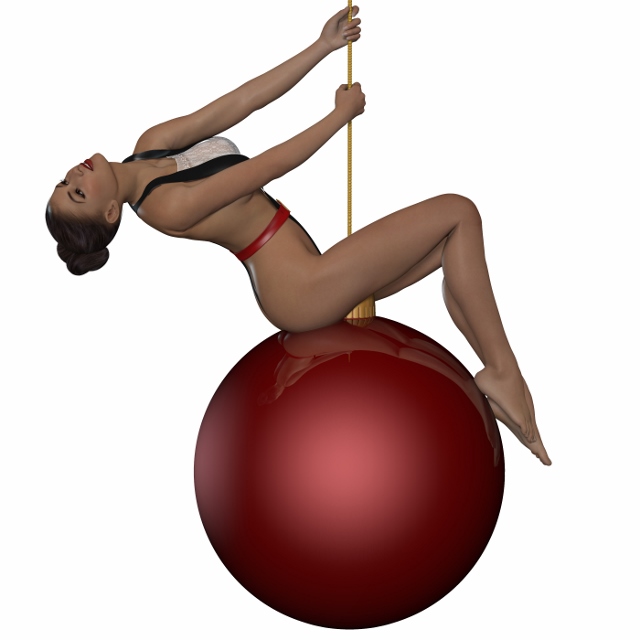 So what’s new? I was at Orchard Road planning to buy some new uniforms for my fast-growing my son when I had a shock on seeing the queue at Bibi and Baba. Actually, the queue was outside the shop and snaked for some 30m in the direction of the concourse of Far East Shopping Centre. I decided to buy another day.

It has been almost 2 years since I closed my practice at Lucky Plaza. Orchard Road is still as crowded during this festive season. By 5.00pm, it started getting difficult to get on the trains and buses. By 6.00pm, they have become ridiculously crowded and virtually impossible to board. When the Christmas lights come on, the pavements would be a river of humans. Yes, I often had difficulty getting home during this period. 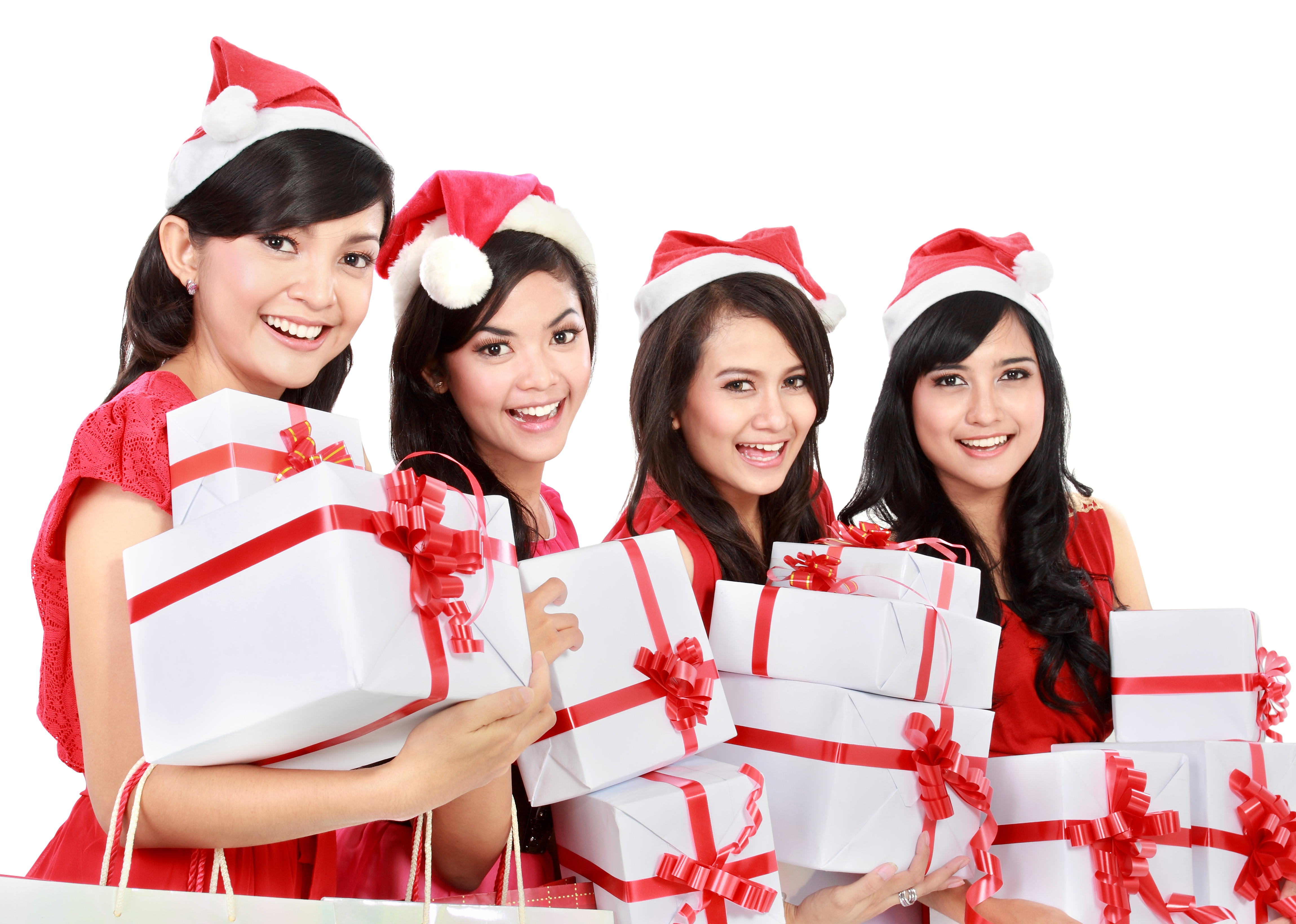 Christmas is business. The commercialisation of this supposedly religious festival is not only condoned but encouraged. The lights and glitz are just advertising tools and in the online world, “influential” bloggers are often engaged to promote products/services associated with this festive season. In sales, numbers are everything and big numbers beget more numbers. On the shelves at our local pharmacies, the best-selling products get the best displays. If you want those spaces, you’ll have to pay for them. The same goes for books in case you’re not aware. If you’re a small publisher struggling for a good space in a local bookstore, you’d better have good opening sales. In a competitive environment like ours, you can’t start from zero and hope to be noticed by virtue of being “better”. Business is war and the saying 兵不厌诈 is often used as an excuse for businessmen to employ some seemingly unethical practices.

In publishing, many big publishers are known to spend big bucks buying their own books to start the “bestseller” snowball rolling. It’s deceptive. It’s sneaky, but it’s probably not against the law. What about female lifestyle bloggers who buy followers? I’m on Twitter and Facebook and I can tell you that I’ve repeatedly received offers to buy followers. For me, it does not make sense as I’m not a female lifestyle blogger promoting conspicuous consumption. Fake followers won’t buy my books, period. For people like Xiaxue, it’s a different story. They need the numbers to show to and impress potential sponsors.

Then, came the big purge by Instagram. The most popular photo-sharing app scrubbed millions of spam accounts and bots. All those who bought followers saw a drastic drop in numbers as the fake accounts are weeded out. Here are some numbers of “top losers” I obtained from the media. 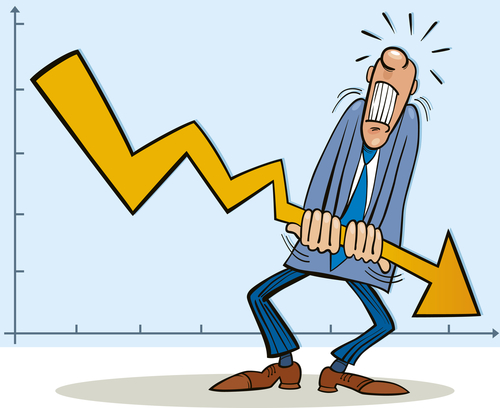 Poor Crystal. I figure that sponsors won’t want to lose face. Female lifestyle blogger Peggy Heng (Thy Dowager), one of the more “ethical” ones, commented in her blog that she did not try the easy way out because she knew that Instagram will sooner or later purge the fake accounts. Large numbers of followers mean a lot to these lifestyle bloggers because that’s how sponsors gauge how much they’re worth. Who wouldn’t want to look larger than life and clinch the deal? Unlike business negotiations that go on behind closed doors, Instagram accounts are in full public view. These people are doing exactly what other business people would do – like paying people to queue up at some property launch or to pose as diners at a new restaurant. The big difference is, the portfolios of these Instagram celebrities’ are hosted remotely and cannot be directly manipulated.

Obviously, it won’t be business as usual for these “top losers”. The sponsors may be aware of that some of these bloggers may have padded up their popularity with fake followers, but the real damage lies in their credibility. But then, there are still many suckers out there.

I’ll see what is left for sale after Christmas. No, I won’t be influenced by these “influential” bloggers. Have a Merry Christmas, everybody.