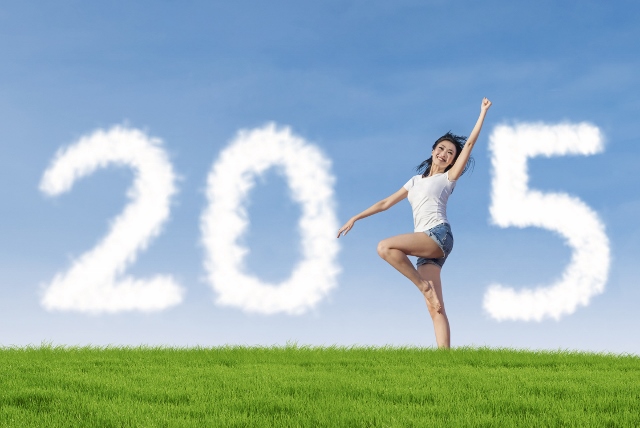 Again, it’s that time of the year when I look back and wonder. I returned to the writing/publishing business in early 2013. In the blink of an eye, it’s going to be 2 years already. I must say that after all these years of hibernation, the rude awakening from the “new normal” wasn’t a pleasant one at all. The reading habit in Singapore is dead, period. If I had known, I would not have printed so many books or targeted the local market. But don’t get me wrong, I’m not discouraged. I just figured out how to run the business on Kindle and I’m now really curious to find out who the folks who downloaded (and paid for) my books in Spain, Germany, UK, US (especially the UK and US) and India are. 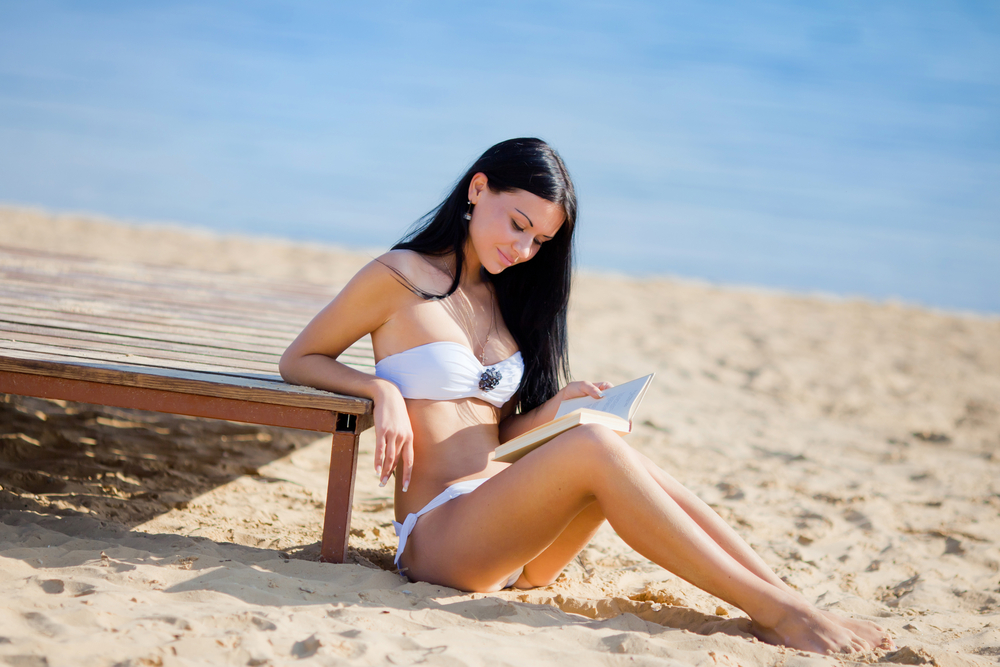 If I could turn back the clock, I would have:

1. Saved the printing costs to promote my e-books on Kindle.
2. Given the Singapore market a miss.

But as usual, I was slow to change. Just to give you an idea of what a dinosaur I am, I was still insisting on using my film camera in 2005. I should have realised that the reading habit is as good as dead in Singapore. Those who still read don’t even know who our local authors are. But the figures elsewhere are promising. As bookstores in Singapore downsize or shut down, Kindle purchases have actually increased tremendously in recent years, turning some formerly unknown indie writers/publishers into millionaires. Growth is especially rapid in slower economies in Europe and the US. When people have less money to spend, they indulge in relatively inexpensive pastimes like reading. Yes, I should have targeted readers in these countries from the very beginning.

Anyway, it’s better to learn late than never learn. Wish me luck. Now, for a quick 2014 recap. In January, we had our leaders scratching their heads, wondering why people are so angry. Yes, it’s really comfy in this dome, but that’s also the trouble with it. Then, Anton Casey made the news by running Singaporeans (whom he regards as inferior beings) to the ground. His attitude really pissed me off, but I think we’re over-reacting. People like my mother were totally clueless and warned that one should never offend this government. Actually, he offended netizens and our government actually tried to rescue him – initially. But focus on Anton Casey was lost the moment another incident cropped up. Indonesian decided to name their warships after two national heroes who are regarded as terrorists in Singapore for their involvement in the bombings in the 1960s. As usual, there are people who make too much noise and those who don’t care at all.

Politicians say and do the darndest things and 2014 is no exception with Dr Tan Cheng Bock being uninvited to an event due to some lame excuse and an MP said that people may get confused if we say that homosexuality is quite normal! Even more unbelievably, A friend of mine actually joined his yellow shirt girlfriend in an anti-Thaksin protest in Bangkok. Then, I bought the lake Frankie Kao’s 高凌風’s book. I’ve never liked his singing, but to me, he was quite a colourful character both on and off stage – something like an Oscar Wilde. His lifestyle somehow dictated that he would never have a happy marriage. But I still it appalling that so few people believed him even when he was down with leukaemia. Even one of my most learned friends sided with his ex-wife. The truth emerged only after death.

Then, a whole series of tragic events start to unfold. First to shock the world was the disappearance of MH170. Who would have thought that 4 months later in July, another Malaysian Airlines flight MH 17 would be shot down in Ukraine? Then, came the sinking of a ferry in South Korea and a fatal accident that killed Malaysian’s most aggressive human rights lawyer, Karpal Singh. Next, a bunch of gutsy teenagers vandalised a wall on the roof of an HDB flat in Toa Payoh. Then, Roy Ngerng came into the limelight when our Prime Minister decided to sue him. Alas, as it turned out, Roy Ngerng had plenty of supporters who readily responded to his crowdfunding attempt. Sadly, Roy blew it when he fell into a trap and was accused of heckling special needs kids.

Our libraries are some of the best-managed in the region if not the world. However, like all governing bodies in Singapore, they seem to have their “obligations”. That’s why they had decided to pulp books with homosexual themes when a member of the public complained. I think the response from our authors is admirable. It ensures that our libraries put their duties before their “obligations”. On a very different note, students in Hongkong protested against China’s tactics to ensure a pro-Beijing Chief Executive gets elected in every election. It was one of the most orderly street protests to happen in Asia. The students gave up after 79 days, but promised that they’d be back.

And just as we thought that the worst is over, AirAsia QZ8501 crashed off Pulau Belitung when flying back to Singapore from Surabaya. It was supposed to arrive in Singapore at 8.30am on a 2-hour flight but disappeared from radar screens less than 1 hour after takeoff. 3 days after the plane’s disappearance (with an intensive search by vessels from Singapore, Malaysia and Indonesia), there is still no sign of the plane. Since the route lies in an area with heavy sea traffic, there is only one probably location for the plane – at the bottom of the sea. Indonesia is now scrambling to borrow some submersibles. Singapore lent a hand with some underwater microphones which have detected signals underwater. Then, all of a sudden, debris and bodies started floating out of the water… Recovery is still underway. 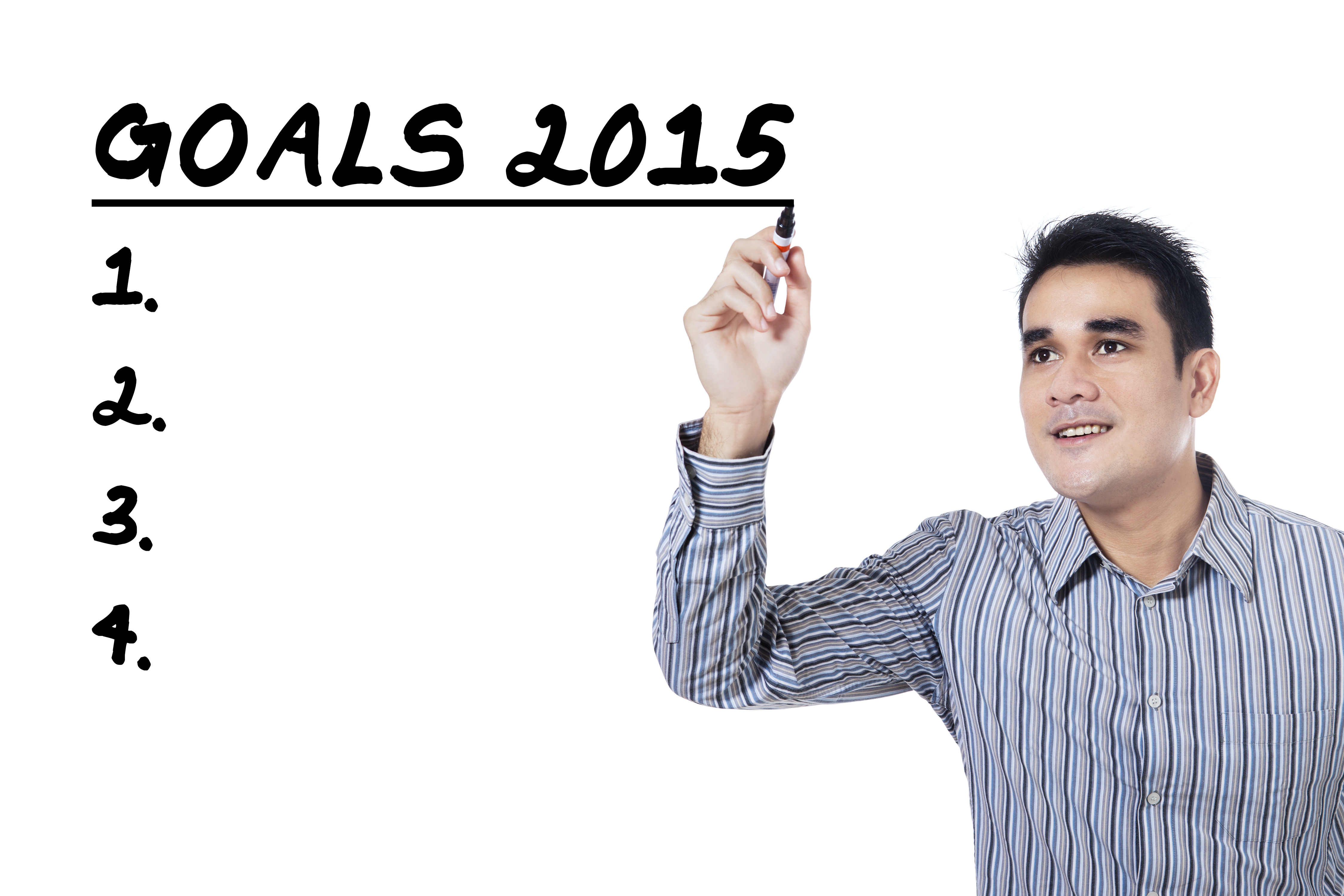 So what are my plans for 2015? Well, it’s my little one’s PSLE year, so after a very “mobile” year in 2014 with Nepal, Indonesia, Korea, Taiwan and China on the list, I may chuck my backpack in the store-room and focus on coaching my son. Nevertheless, more e-books by me will appear on Kindle. For Dewdrop Notes, you’ll probably see more “Teacher Aiyoyo” posts. On the business side, I plan to write at least one novel and several other non-fiction books on travel and Thailand (my bestsellers on Kindle). I look forward to a good year with your support. May 2015 be a better year for all.