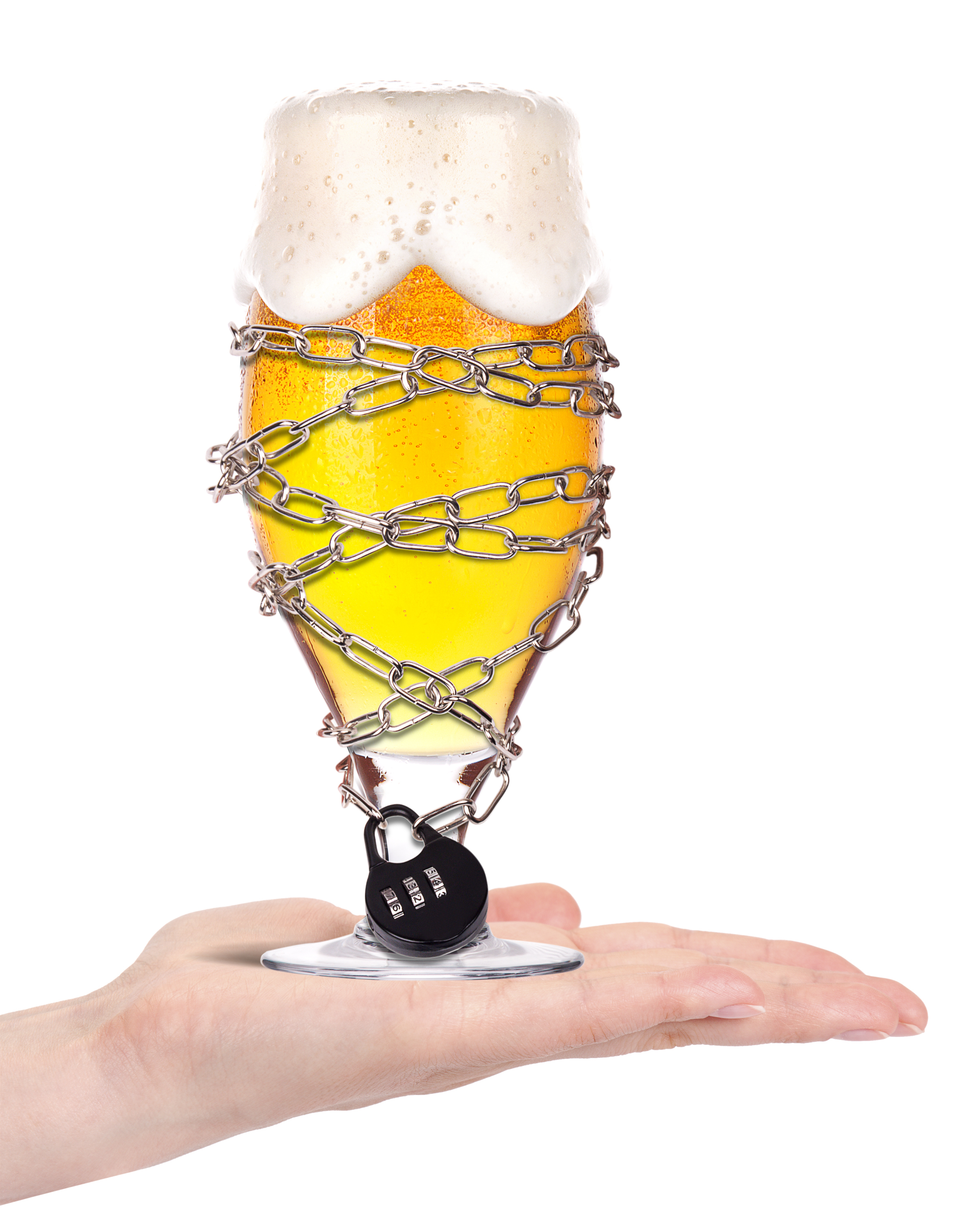 Headlines indeed. Now let’s sober up with some details on how our government is going about controlling alcohol consumption. According to Today:

SINGAPORE — Following concerns raised in recent years by some Members of Parliament over alcohol-induced disamenities in their constituencies, the Government has set in motion plans to impose a ban on boozing in public spaces and retail sales of alcohol islandwide between 10.30pm and 7am daily….

… If the law is passed, drinking after 10.30pm can continue only at home, at approved events or at licensed establishments, such as bars, restaurants and coffee shops. Infringements are punishable with a fine of up to S$1,000 for a first-time offender, while jail of up to three months and a fine not exceeding S$2,000 can be imposed on repeat offenders.

The restriction will apply for the whole of Singapore so there is no confusion in terms of compliance and enforcement, the MHA said. It will also minimise the displacement of problems from one area to another, it added…

… News of the proposed law was quickly met with contrasting reactions from the public and a cautious response from industry players, ranging from supermarkets to suppliers.

While some welcomed the proposed measures, others felt they went too far in controlling the behaviour of drinkers.

We normally use the Chinese idiom 得寸进尺 to describe people who unabashedly exploit their privileges. What we’re seeing here is really the typical Singaporean way of pushing things further (and further) with the hope of achieving perfection. Well, there is another idiom called 弄巧反拙 and yet another called 画蛇添足 which I often use to describe the way our educators try to make use of “extra time” to give our kids an incomplete understanding of advanced concepts way above what they can comfortably absorb. In this safe, peaceful and sanitary city, people have gone beyond doing things well. They are consistently overdoing things and getting all stressed out and unhappy as a result.

The Little India riot was the last thing that could happen in Singapore – or so we thought.

The 2013 Little India riot occurred on 8 December 2013 after a fatal accident occurred at SST 21:23 at the junction of Race Course Road and Hampshire Road in Little India, Singapore, causing angry mobs of passersby to attack the bus involved and emergency vehicles that had by then arrived at the location. About 300 migrant labourers from Tamil Nadu and Bangladesh were involved in the riot which lasted for around two hours. This was the second riot in post-independence Singapore, and the first in over 40 years since the 1969 race riots.

I’ve already blogged about what I thought. That blog post is now a chapter in my book, Red Dot Rants 2. Yes, alcohol had a part to play in that fatal accident and subsequent riot, but that kampung spirit and sense of indignation can be fueled or triggered by anything – not just alcohol. A slight curb on excessive drinking, improved worker welfare, better communication, improved crowd/traffic control and police presence (not critical actually) should have been adequate in preventing another riot. Not enough, it seems. In this wonderfully progressive city where $500 fines are enhanced into $5000 fines (the only way to perfection in the minds of simple Singaporeans), controlling alcohol consumption which started at Little India must eventually become an islandwide ruling.

Our former police chief once said that he was more concerned about Geylang than Little India. So to cover another area of concern, to be fair to everyone and also to prevent any spillover of drinkers into previously unaffected areas, let’s make it a blanket ruling.

I don’t sell alcohol, but it’s not difficult to imagine how such regulations will affect our poor, struggling shopkeepers. Switch to dried goods and vegetables?

Are these folks serious? So how much rent are the shopkeepers paying? Can you survive selling vegetables and dried goods at such locations? Let’s get back to the previously highlighted conditions and approved places for lgal drinking: at home, at approved events or at licensed establishments, such as bars, restaurants and coffee shops. On the surface, it only appears to affect those who drink at void decks and under the stars. Really?

I was joking on Facebook, suggesting that maybe I could try organising an “approved event” at say, West Coast, East Coast or Punggol Beach. So what does it take for an event to be approved? I wonder what sort of fees and paperwork are involved. The cynics quickly predicted that it won’t be free and I suspect that the licensing fees will be in line with the “millions” in projected earnings. No prizes for guessing who will actually end up earning the millions.