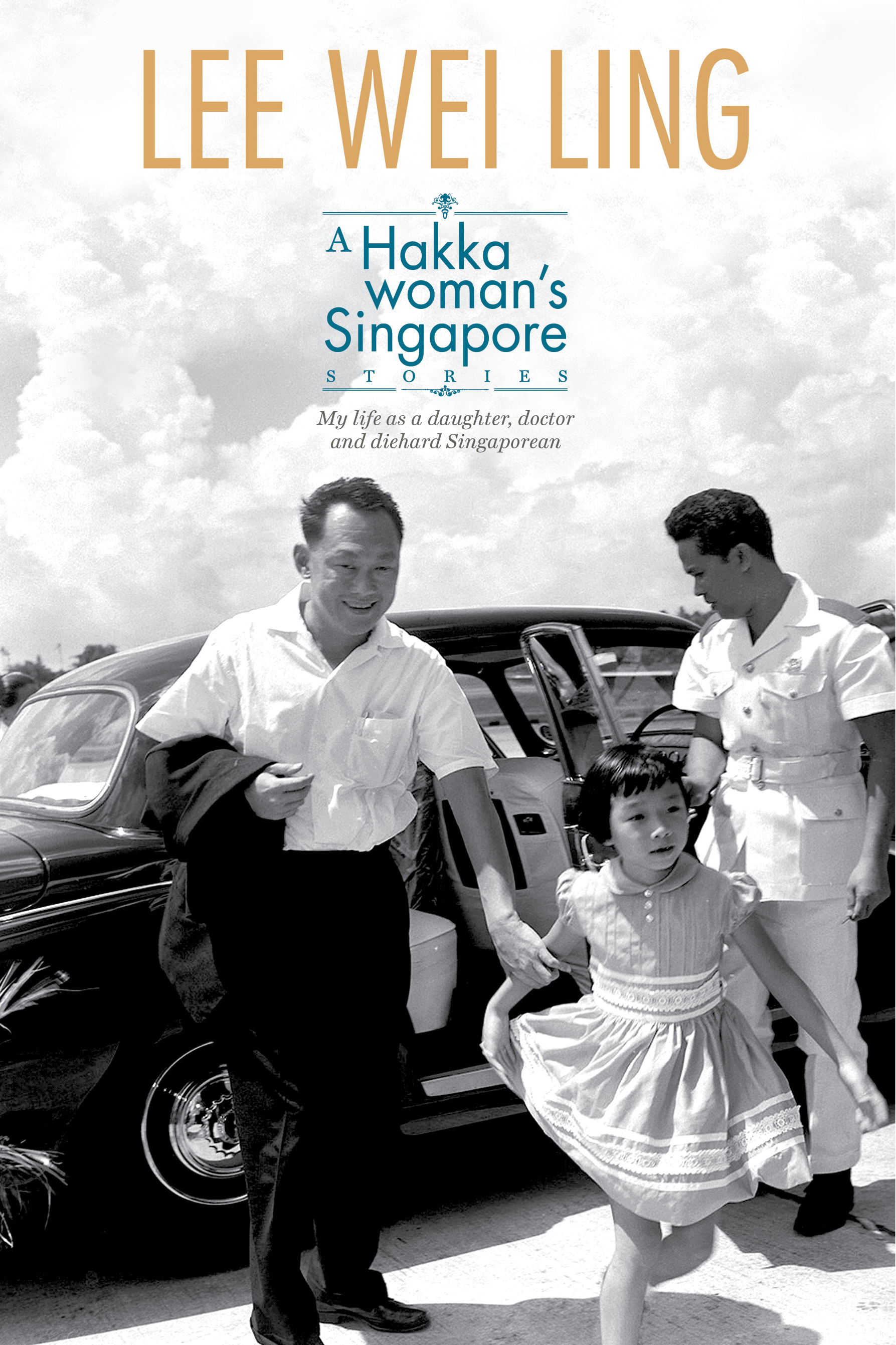 i will no longer write for SPH as the editors there do not allow me freedom of speech. in fact, that was the reason why i posted the article on LKY would not want to be hero-worshipped

That’s the brow-raising Facebook post from Dr Lee Wei Ling. We don’t know the details of the conflict between her and the Straits Times’ editorial team as she did not elaborate on them. The only thing that is clear is that she has declared that she won’t be writing for the Straits Times (our most prominent newsPAPer) because they won’t allow her “freedom of speech”.

We know that Dr Lee has written to the press on several occasions and unless my memory fails me, she was often, if not always critical of the administration. Her unflattering comments notwithstanding, I think it would be very safe to assume that her letters were probably accepted for publication a lot more frequently than those from Dr Chee Soon Juan. Lesser beings like me had quite a number of letters and articles published in the Straits Times in the 90s, but we also had numerous rejections. Sometimes, the PAPer even disallowed a reply to a critic who has misunderstood us. It was frustrating for a while – until the internet came and empowered us all.

So what was it from Dr Lee that the Straits Times wouldn’t publish? Did it matter when she could have easily gotten her message across through blogging and social media like the rest of us who are less privileged? Anyway, the now famous post below (which discourages the worship of her late father) has been seen and commented on by more than a few people. 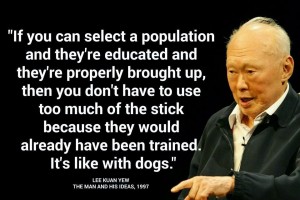 I’m not sure if Dr Lee was the one who had cringed when she saw all this worshipping and gave us some insight into the pragmatic, self-effacing nature of her late father. Could it be that the authorities organising the memorials didn’t know Mr Lee Kwan Yew well enough and were hence not aware that he would not have wanted all this fanfare? Or has Dr Lee failed to see that all this celebration is put up not so much for the benefit of the departed but for the living. Has she stood in the way of some political game plan?

Perhaps. But the plot thickens.

When Cheong Yip Seng's book, "OB Markers" was published, Janadas Devon complained to me that Cheong was sly, that he…

I’ve attended Mr Cheong Yip Seng’s lectures more than 20 years ago. Back then, he did not argue that the media should be controlled. Instead, he insisted that there was freedom of speech. It must be a very different Mr Cheong who wrote OB Markers, but he is no Ngiam Tong Dow. Dr Lee read his book and found it to be factual. However, Janadas Devon thought it was critical of the late Mr Lee. The PM also called Cheong up to “point out some issues”. No elaboration there from someone who denied that he was “scolded”, but I wonder what issues need to be pointed out in a phone call from the PM himself when the book has made no false claims or accusations as Dr Lee asserted.

Coming back to Dr Lee’s standoff with the Straits Times, is this newsPAPer’s editorial policy very different today as compared to what it was like when the late Mr Lee was “watching” over it? Who is “watching” over it and all its contributors, including Dr Lee, now? Would her late father have cringed if she starts an investigation into the root causes for the denial of freedom of speech to which she has been subjected? Does she already know and has come to terms with the irony?