Women In Charge – Behind The Scenes 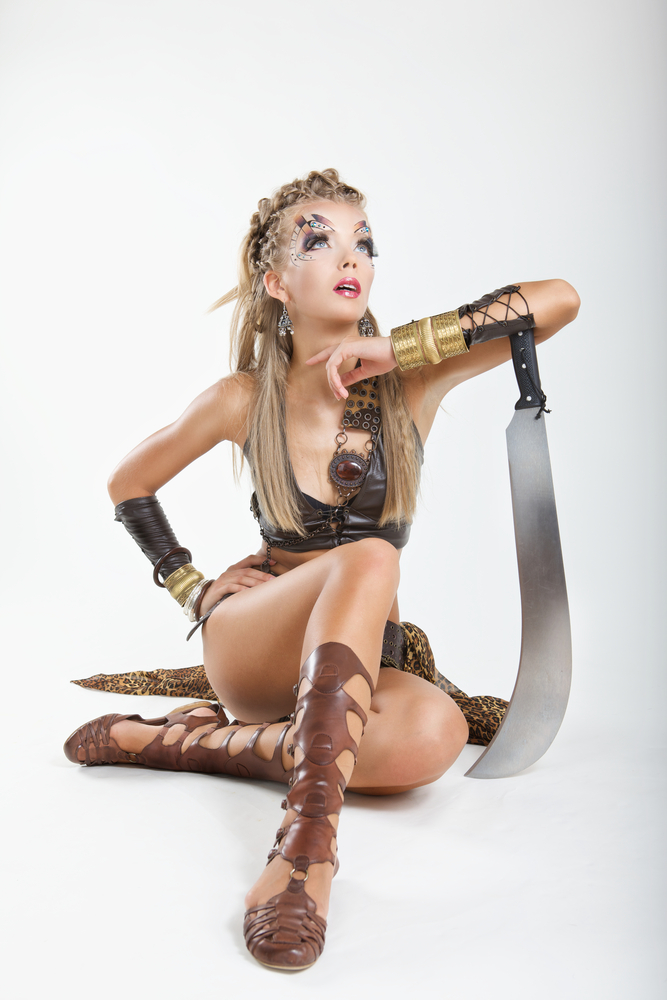 It was a historic moment for Myanmar as the country ushered in a new civilian government. The long banned National League for Democracy and its tenacious leader Aung San Suu Kyi formed a new civilian government in the capital of Naypyidaw. Economist Htin Kyaw was made to hold the Presidency as constitutional trickery by the former military government explicitly bars parliamentarians who have foreign spouses and children from holding the Presidency. The NLD worked around the obstacle by letting Suu Kyi head a host of portfolios including the Foreign Ministry. She declared openly that she will be “above the President”. This scenario can be quite mind-boggling or even dreamlike if we consider the fact that Aung San Suu Kyi was once denied her election victory and put under house arrest by the junta. It’s probably a dream come true for many Burmese, but I’m not celebrating yet.

Historic as this event might be, it’s wide to note that history is always repeated and never truly new. Women have been pulling the strings of puppet emperors for longer than many people might have imagined. Let’s go back in time and revisit Han Dynasty China (206 BC-220 AD). The Dynasty was founded by a commoner by the name of Liu Bang (256-195 BC). 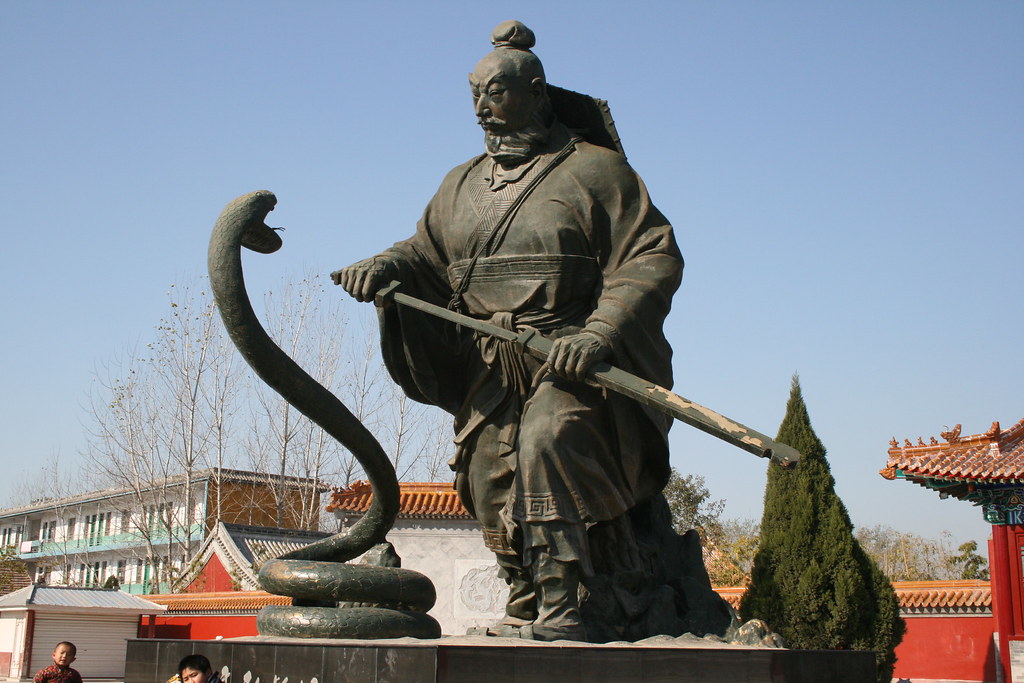 There has been a total of 24 Han emperors after Liu Bang (Han Gaozu), but apart from a few exceptional ones like Liu Che (Han Wudi) and Liu Xun (Han Xuandi), most Han emperors either indulged in sensual pleasures or were too embroiled in power struggle to attend to administrative matters. What kind of power struggle are we talking about?

In ancient China, men and women were routinely (sometimes forcibly) recruited from the population to serve the emperor. Mean were recruited as labourers and soldiers. Women were recruited as maids and the emperor’s bed partners. Many of us may regard these women with great sympathy. With low self esteem and absolute reverence towards someone whom they regarded as Son of Heaven, they probably saw it was a great honour to serve the emperor. While that may indeed have been the case when the women were 16, we would have seriously underestimated them if we think they were still naive at 26. 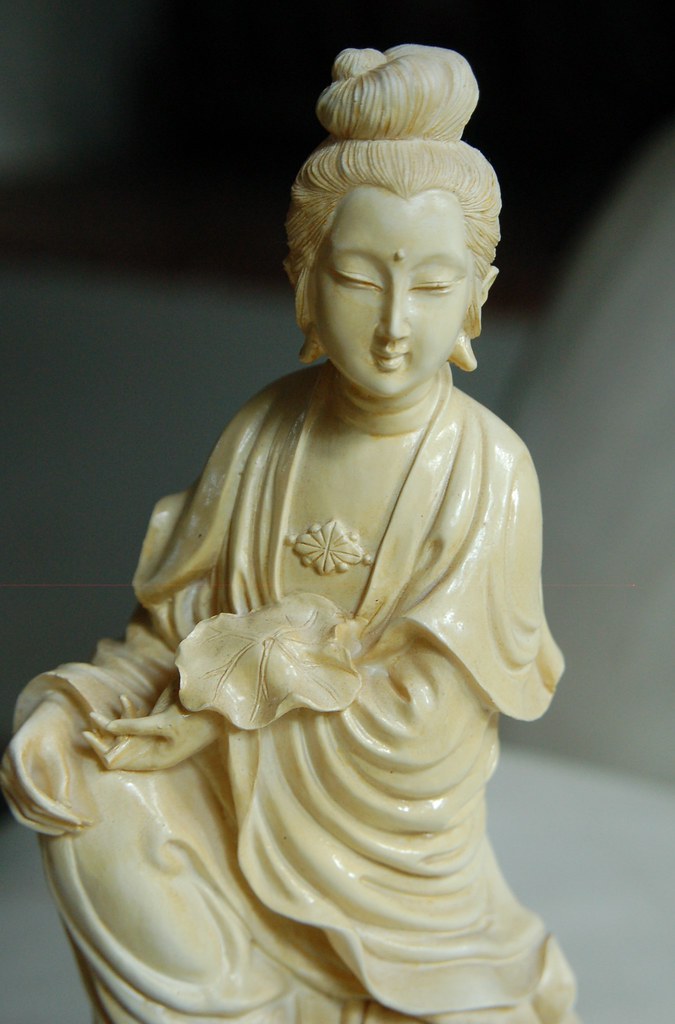 Women who served the emperors saw it as a ticket to immense wealth and power. There were as many ranks within the royal harem as there were in the military. Women struggle for opportunities to bear the crown prince. Sabotage, backstabbing, poisoning and assassinations were as commonplace in the Inner Palace as they were on the battlefield and Imperial Court. To accomplish these sneaky tasks, the concubines often had to enlist the help of eunuchs who formed a vital link between the Inner Palace and the Imperial Court. Being the Empress gave a woman very little power. She could be poisoned, framed and be replaced by a lowly concubine. It’s only when the Emperor died young, succeeded by a child when the real opportunity arose. Forget about the fairy tales. During the late Han Dynasty, not a single Empress Dowager did not take full advantage of her position to pull the strings of the child emperor after the Emperor’s death.

Key appointments like the Chief of Army and various ministerial positions were given to the Dowager’s family members. These high-ranking officials were then appointed as “regents” to the child emperor. The de facto “emperor” was the Dowager’s family. One regent by the name of Wang Mang, nephew of Empress Wang Zhengjun, went to the extent of killing the 2-year-old Emperor Liu Ying to declare himself Emperor of the Xin Dynasty which lasted only 14 years until another Liu by the name of Liu Xiu toppled him and reinstated the Han Dynasty.

From then on, the imperial in-laws were less audacious. They maintained the Han Dynasty in name while unknown to the population at large, they filled the upper rungs of the Imperial Court with members from the Dowager’s family. When some child emperors grew up, they might have realised all the power had been taken away from them by none other than their own mothers. Most indulged in sensual pleasures to take their minds off their predicament. They had little say in state affairs anyway. 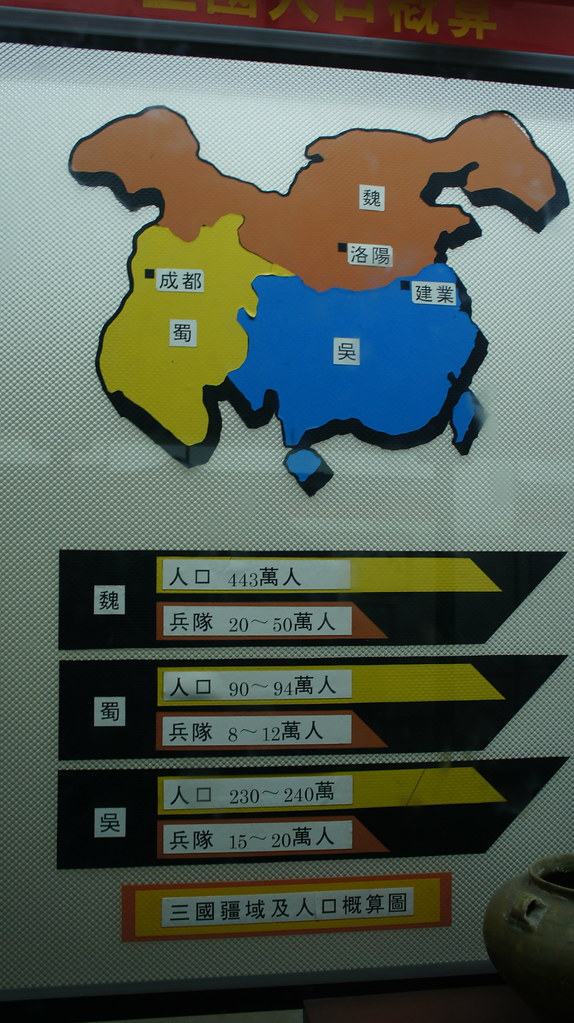 Works on the Three Kingdoms illustrate this domination by Imperial in-laws beautifully. The literature often begins with the reign of Emperor Liu Hong (Han Lingdi). His wife was Empress He. His Chief of Army was his brother-in-law He Jin. As Emperor Liu Hong had very little serious business to attend to, he indulged in wine, women and song. Meanwhile, He Jin and the eunuchs siphoned as much money as they could from the Treasury to enrich their own families. A pack of eunuchs known as the Ten Guardians collected bribes and literally sold military and administrative appointments to anyone who could afford them. Why should they care? It was not the Dowager’s or the eunuchs’ dynasty. Regional governors soon turned into autonomous or even independent warlords. Then, a faith healer by the name of Zhang Jiao started a spiritual movement which turned into an armed rebellion. The stage was set for the final downfall of the Han Dynasty. Aspiring Imperial in-laws just had to look for an emperor with a different surname.