The Many Parts Of Many Parcels 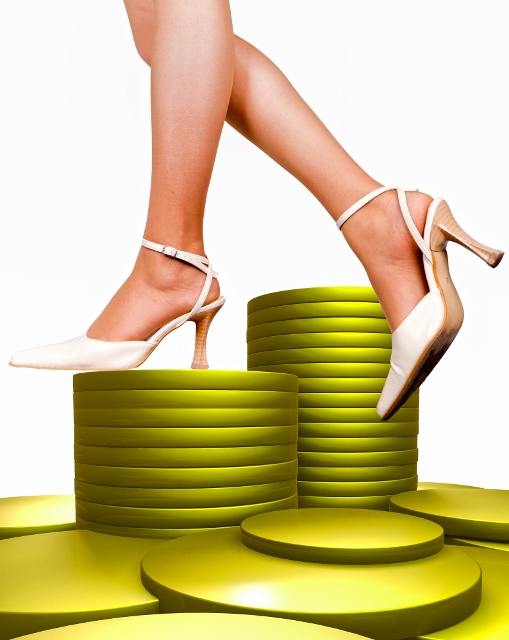 Last night, I had a dream. I was working for this SME that distributed contraceptives to clinics and pharmacies. Our former CEO was a playboy. A bachelor in his 40s, his many affairs weren’t too damaging to his reputation, but in spite of the business he was running, he got more than one lover pregnant and had to resign in shame. If word got around on social media, our customers’ confidence in our products would surely be shaken.

“My dear colleagues.” said the new CEO on his opening speech. “I’m proud to announce that last year, our company made a profit of $1.9 million.”

There was a moment of silence as we stared at one another. Then, we decided that we had to applaud that.

“But Mr Moo…” a voice called out from the end of the meeting room. It was Ah Chee, an autistic office boy who had a photographic memory but very low EQ. “I thought the former CEO, Mr Tua Bat Tor said that our company made $24 million last year.”

Silence. We all knew what to ask and what not to ask, but not the autistic boy.

We all applauded in hope of drowning out Ah Chee’s voice, but he grabbed a loud hailer from the back of the meeting room.

“Eh …” said Mr Moo scratching his head. Then, he saw the Russian dolls on a side table in the meeting room and his eyes brightened up.

As Mr Moo sat down, I heard him whisper to the HR manager. “Fire that office boy.”

Of course, that was only a dream. And if we look at the people of Myanmar, something which seemed impossible just over a decade ago has finally and suddenly come true. Some who have been praying hard for this day see it as proof of God’s existence. Actually, they have the Chinese to thank for this. You may ask yao mo gao chor ah? How could the control freaks in Communist China bring about Democracy in Myanmar? When sanctions against Myanmar were in place, China was Myanmar’s sole trade partner. When I was in Mandalay in the early 2000s, the decorations for Chinese President Jiang Zemin’s state visit were still up. For such a poor country like Myanmar, the welcoming gesture reached epic proportions. And boy did Chinese investments pour in after that. Over the years, tens of thousands of skilled Chinese workers, professionals, businessmen arrived in enormous waves. The main oil and gas pipelines in the country are all owned by Chinese companies. Chinese-operated dams dot the whole country. Chinese mining companies set up shop everywhere. Chinese condominium projects and industrial parks kept sprouting all over Yangon. Border towns in Myanmar are running on Chinese time.

It may not seem like an issue for pragmatic Singaporeans but Myanmar locals were beginning to feel alienated in their own country. Even the generals started to realise that this tide was turning their country into a Chinese province. The folks in uniform knew they had to do something or they would soon be taking orders from Xi Jingping. Turning back the clock on economic development was not an option. They had to look at other powerful trade partners in the West to dilute the Chinese dominance. But before the West would lift sanctions and engage Myanmar, the folks in uniform had to prove that they are democratic. The solution was just at their doorstep. The generals pulled the Aung San Suu Kyi card. They released her from house arrest in 2010. They allowed her to travel overseas and charm the lard of Western leaders. Then in 2011, President Thein Sein cancelled a Chinese dam construction project on the Irrawaddy. Next to be axed was a copper mine and railway project delivering the ore into Yunnan Province. Then, Daw Suu Kyi won the 2015 elections and effectively became president of Myanmar, sharing power with the military which still has the final say. A rather reluctantly engineered win-win situation. 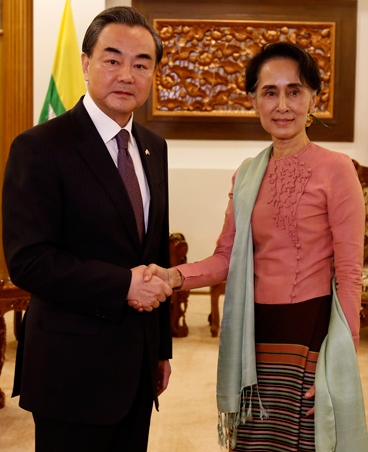 You can imagine how awkward the meeting between Daw Suu Kyi and her Chinese counterparts would be. Nobody is fooling anybody here. She knows how she got here. They know what the generals are up to. No, dreams don’t just come true when the weak and good miraculously triumphs over the powerful and evil or when the bad guys turn over a new leaf. Very often, political tides can only turn when the authoritarians are frightened into compromising with the underdogs. Unfortunately for the idealists here, there is no comparable situation in Singapore. Most people don’t care if you’re full time or part time, wholehearted, half-hearted or even if you have a heart at all. As long as the wheels of commerce turn in their favour and their toilets get fixed, anything goes. Not everyone is fooled by the newsPAPers. They know what is actually going on. But as Luo Dayou would sing: 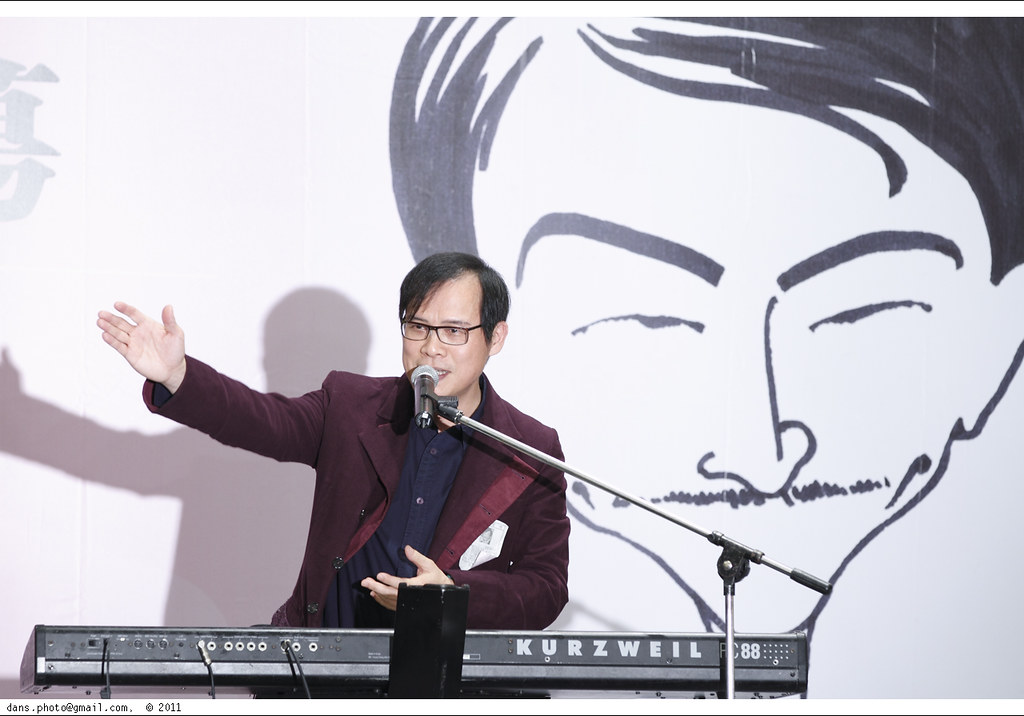