When You Don’t Know What Hit You 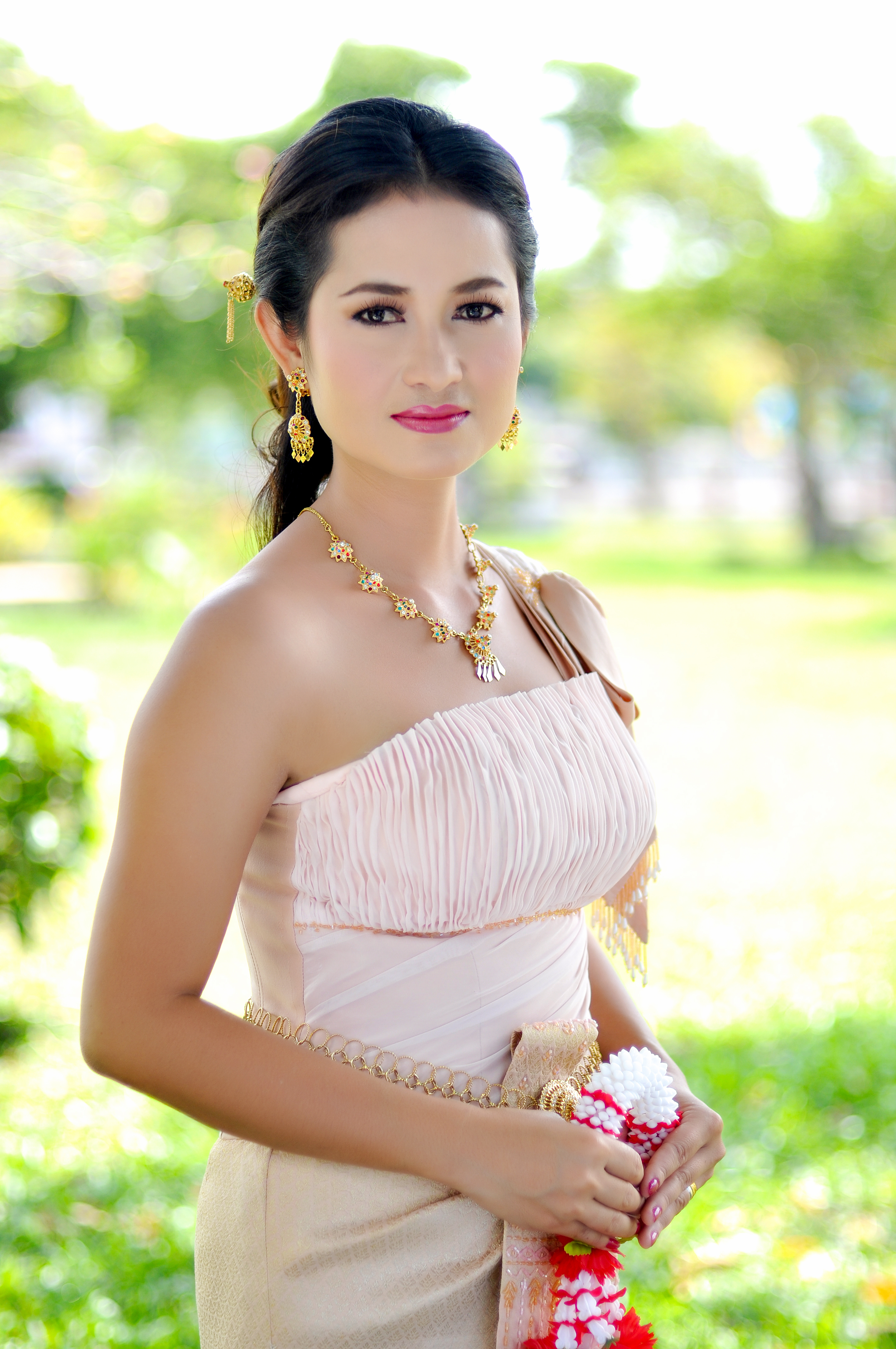 A British couple and their son, who were beaten up in ­Thailand, were attacked because one of them accidentally spilled a drink.

According to The Mirror:

The couple travel to The Land of Smiles every year. Gran Rose Owen, 65, suffered a brain injury in the cowardly assault by four boozed up thugs and is still in hospital. She was punched and kicked to the floor along with her 68-year-old husband Lewis and son, also Lewis, 43. When Rose tried to sit up she was immediately knocked unconscious by a horrific kick to the jaw, which snapped her head backwards. She suffered a build-up of fluid in the brain that had to be removed by surgeons. Lewis and John sustained head injuries which required stitches.

Many have expressed shock and disbelief at this horrific assault.

Neighbour David Cannan, 72: “This is a terrible shock I know how much they love the Thai people and this would be the last thing they would have expected to happen. “I went with them a few years ago and it was fantastic. I can’t think what went wrong because this is a really nice place.”

I’m not sure exactly what Mr Cannan understands as a “really nice place”, but Thailand is no Disneyland. The guns and knives are real. Thais can be extremely nice and hospitable people. They may also appear to be very shy and subservient. This is a survival skill. They need to size you up and determine if you can do any damage to them if they somehow rub you the wrong way. Whenever the risks are present, Thais would adopt a highly diplomatic or even subservient stance. They may pretend to agree with you on every opinion you may have in order to avoid debates, arguments and conflicts at all costs.

The need for conflict avoidance makes Thais suppress their negative feelings. The harmony that you see all around you is superficial and very fragile. Most Thais have bottled feelings which they dare not express for fear of getting into trouble. They shop, dance, gossip, binge on food and alcohol to alleviate the pain. Yes, it looks like everyone is having fun and it’s fun to join in, but stay long enough in the Land of Smiles and you’ll witness violent “explosions” occurring every now and then – often right in the midst of festivities. The Mirror further reports:

Rose and Lewis, who run an electrical engineering company near Cardiff, were enjoying the Thai New Year festivities at the beach resort of Hua Hin on April 13 when their son accidentally spilled a drink. He was pushed to the ground and as Rose tried to intervene the gang laid into the trio. The attack was caught on video. 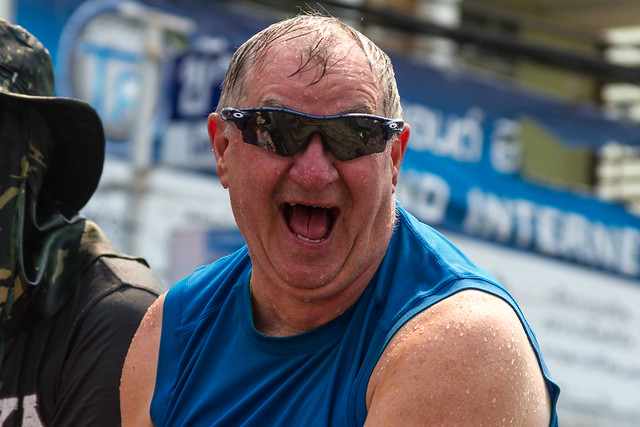 Spilled a drink? Yes, it may look as innocuous as that, but of there other deep-seated issues in the minds of the assailants. The dark side of all this “gentleness” is that Thais can feel utterly threatened by the mildest challenge or blunt remark. Criticisms can result in “loss of face” and the reaction can be extreme violence. A second before that, things could be going so well that you won’t know what hit you.

Police chief Chaiyakorn Sriladecho said: “All four suspects have been arrested. They say they are sorry and say they wouldn’t have done this if they weren’t drunk.” The attack started when the son ­accidentally bumped into one of the Thai men. “The hospital is still holding Rose for observation for serious head and eye injuries.”

Of course. They were drunk. If they weren’t, it might have taken a step on the toes to trigger that violent response. Hundreds of drunk men and women either kill or get killed during Songkran every year. But the more interesting part was not reported in The Mirror. Before I get to that, I need to touch on the Thai identity and inferiority/superiority complex which automatically put the much richer or much poorer foreigner at fault in any conflict. Apologists (for the attackers) on Thai social media said that the Farang folks deserved the beating. The real feelings that Thais have for Farangs may shock you. Officially of course, it’s the same diplomatic veneer.

A Tourism Authority of Thailand spokesman said: “An investigation is in process and the suspects will soon be under the jurisdiction of the court. “If found guilty, the perpetrators will face full justice under Thai law.”

Don’t be surprised that they release the men and hang a couple of Burmese men instead. 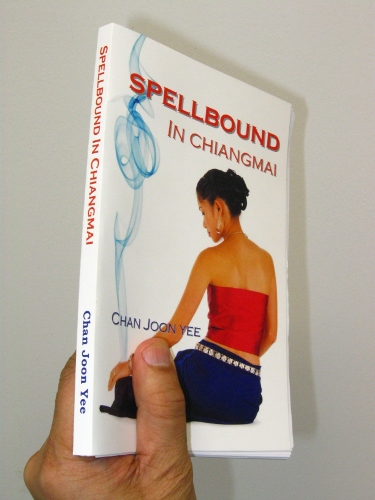