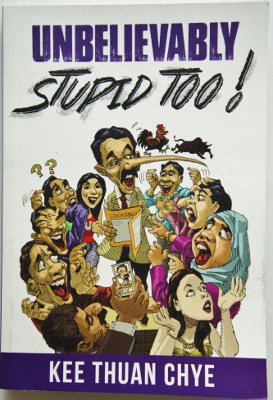 We haven’t had a bank robbery in decades. This may be something to be happy about, but smooth seas don’t make good sailors and on Thursday, 7th July 2016, one unfortunate bank at Holland V had to be “tested”. Some ang moh decided to rouse us from our slumber. He successfully made off with $30,000 and escaped. According to our newspapers, a manhunt is currently underway at Holland Village, as police investigate a robbery that took place at Standard Chartered Bank on Thursday (Jul 7) morning.

Investigations are ongoing and the details are still sketchy. According to some sources, the robber had merely handed the teller a note and she handed over $30,000 without any struggle or protest! Mediacock created an “artist’s impression” of the incident.

Yep. You guessed what’s on my mind. And that’s a very big Yao mo gao chor ah? I won’t even give $3 to someone pretending to have dropped his wallet. And perhaps, that lady at the counter wouldn’t either. Same goes if I ask for a grant of $30,000 to conduct some research. But if I happen to have the right skin colour, hair colour and anatomy, I’d probably even qualify for a $3M grant. Come to think of it, it’s not difficult to imagine how a suave ang moh can sweet talk an SPG into his bed. Perhaps it’s not so inconceivable that he can really sweet talk her into handing over $30,000. Maybe that’s exactly how he succeeded.

Those who saw the need to give a robust response swung into action:

1. “We would like to highlight that the safety of our customers and staff are our top priority and our branch staff are all well trained to react to such situations.”

2. A customer at the Citibank next door told The Straits Times she saw as many as 10 police cars and two police vans at around noon.

3. Police officers in bulletproof vests and equipped with shields were also seen, said the customer, who declined to be named.

That would be my second yao mo gao chor ah? But this is quite understandable. You need to shoot some bullets into a fire just to show that you are trying to put it out so that the stupid majority can be reassured that something is being done and you’re not getting paid for nothing. Meanwhile, security at banks has been beefed up. With manpower issues we’re facing, I doubt we can deploy more CISCO guards, but perhaps giving each guard a few more rounds of ammunition would help. Kiasi Singaporeans may be even more relieved to see GPMGs mounted outside every bank. It doesn’t matter if it’s completely useless if tellers continue to hand over cash to ang mohs who demand for it. It’s much easier to mount GPMGs than to impart moral courage in the face of threats and simple common sense to folks who just don’t have it.

If a note is all it takes to rob a bank of $30,000, imagine how much you can get if you’ve brought in an AK47? If a note is all it takes to frighten a bank teller and bring in 10 police patrol cars (and 2 vans to hold one very big ang moh), then would a few grenade explosions send our soldiers brought up in the land of sheltered walkways fleeing or waving the white flag? Who would have imagined that it’s so easy to rob a bank in Singapore. How much more difficult is it to make Singaporeans wave the flag of a foreign country that threatens to destroy our covered walkways? 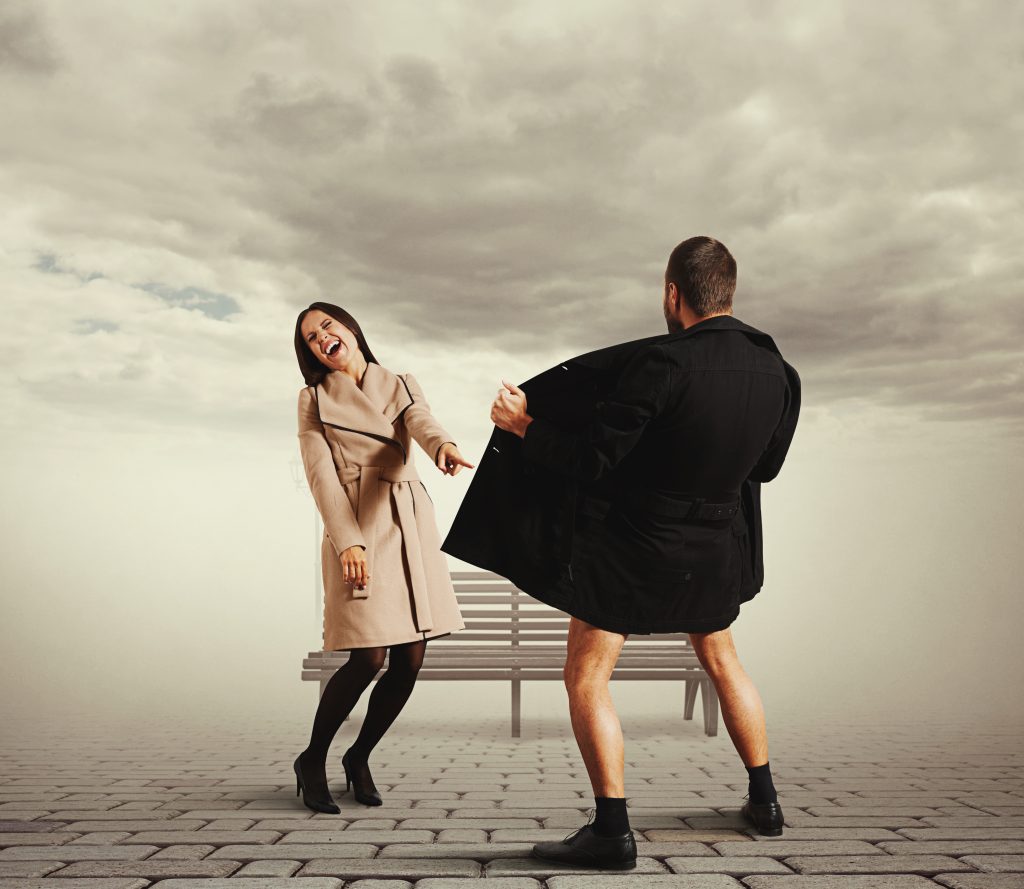 Things that totally disgust or terrify the sheltered Singapore might just tickle the average person who doesn’t live under a dome. Yeah, try doing that in China and see what happens to you.

Yeah, they laugh at your pathetic cleaver and then pin you to the floor till the police arrives. The teller knew the robber was serious, but that didn’t stop her from seeing him as a joke to be shared.

Meanwhile, things are really heating up in Singapore. In spite of all the patrol cars, bullet-proof vests and searches in rubbish bins, Mr Robber is still at large. When a crime defies logic, even Sherlock Holmes’ divine analytic powers would have been useless. Some have pointed out that $30,000 can’t even buy you a COE in Singapore, but then, it will buy you quite a lot more British pounds that it did a while ago. This guy could be a retrenched British expat trying to do a Sexit. And he could have already done it, perhaps even outdoing Mas Selamat in the process. How? Perhaps we need some foreign talent to teach us. You can’t depend on kiasu, kiasi, gian png, guai guai Singaporeans to come up with creative ideas. 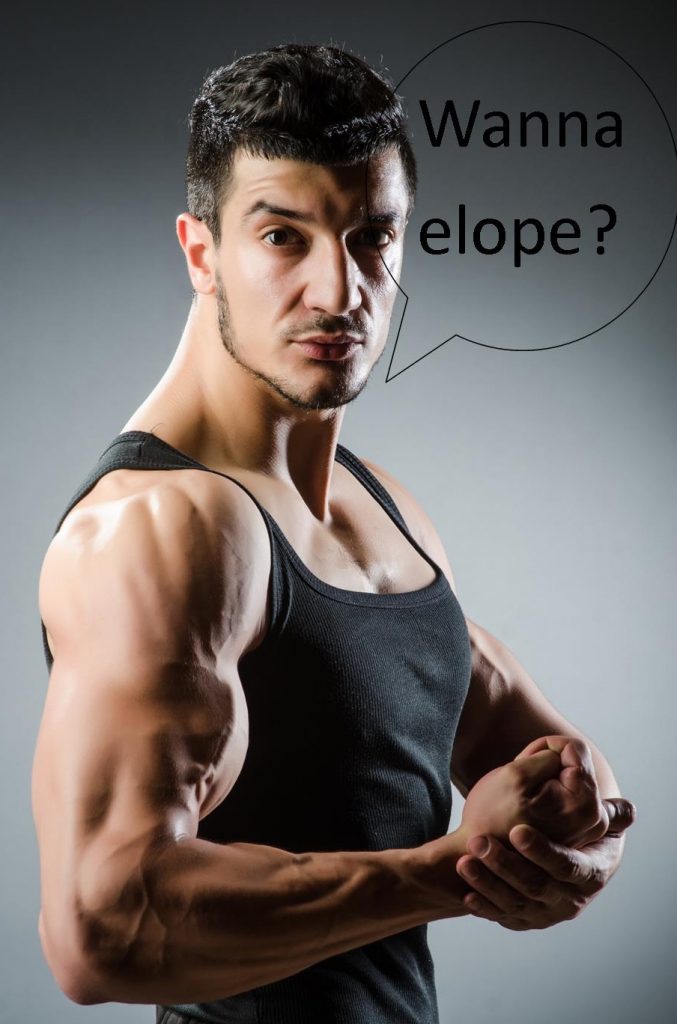