The Art Of War – The Power Of A Face 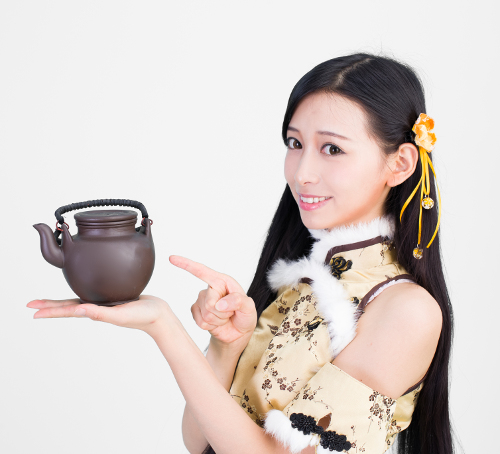 It’s not just in Greece that a face could launch a thousand ships. Every continent in the world has stories of kings who started or ended wars because of women. Neither were the fighters in these epic wars and trivial battles always male. Women have fought among themselves and women have set foot on the battlefield to fight alongside their male compatriots since time immemorial. These women, heroes in their own right, have found their way into contemporary movies and animation. But the movie industry seems to have forgotten that there is more than one way by which women have influenced the outcome of ancient battles. Some of these ways may be quite unexpected yet not totally surprising. 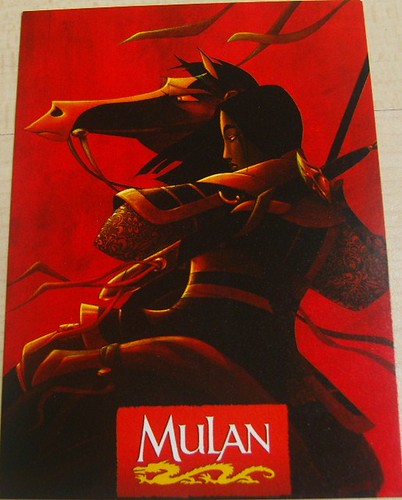 Our story begins when Emperor Han Gao Zu 汉高祖, Liu Bang 刘邦 of the newly-minted Han Dynasty 汉朝 was fighting off a bunch of Xiong Nu 匈奴 who had ostensibly trespassed into his territory marked by the Great Wall. Halfway through the battle, Liu Bang was cut off from the rest of his forces after an ambush. He retreated to Mt Bai Deng 白登山 and waited for the rest of his army to find him. However, days passed, supplies were running low and there was no sign of the rest of his army. Instead, the Xiong Nu had surrounded him and there was no way off the mountain.

Liu Bang was at his wits’ end when his strategist Chen Ping 陈平 came up with an idea.

“I plan to bribe her with some gifts and get her to persuade her husband to withdraw his troops.”

“In a situation like this, we don’t have many options, Your Majesty.” sighed Chen Ping.

Chen Ping hastily prepared some jewellery and asked a spy to arrange for a meeting with Lady Yan, the Xiong Nu leader’s wife. Apart from the jewellery, Chen Ping had also asked an artist to paint a portrait of Lady Yan to be gifted to her as well. Since the artist had never met Lady Yan, Chen asked him to paint Lady Yan from his imagination. He hoped the flattering picture would please Lady Yan so much that she would help them.

Sadly, Lady Yan laughed when she saw the jewellery.

Chen Ping was about to give up hope when he was suddenly reminded of the portrait. He had forgotten to present it together with the jewellery. He observed that the real Lady Yan bore no resemblance to the beauty in the picture. A new plan struck him like a bolt of lightning.

“Looks like it’s hopeless.” sighed Chen Ping. “When your forces have overrun our position, I just wish your husband could take good care of this beauty who is now suffering in our camp. Please persuade him not to harm her.”

Lady Yan unrolled the portrait and was stunned by the beauty of the maiden painted on it. She had no idea that it was the artist’s impression of what she might look like. She thought there was really such a fairy-like creature stranded on Mt Bai Deng with Liu Bang. 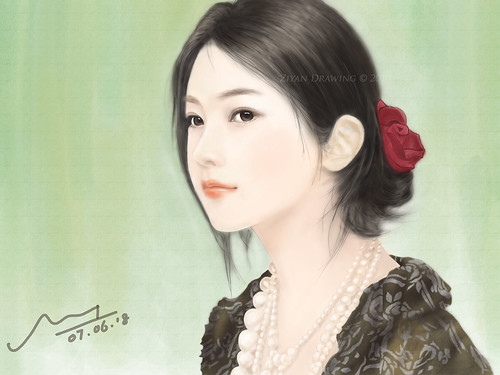 Noting the anxious expression on Lady Yan’s face, Chen Ping left the secret meeting place, praying that his trick would work. Back in the Xiong Nu camp, Lady Yan told her husband that she wasn’t feeling well.

“This place just doesn’t agree with me. I’m so under the weather that if we don’t go back soon, I fear I may die. We can fight Liu Bang another day. Let’s go home.” she urged. “I also heard that his reinforcements are on the way. There’s going to be a huge army Han army coming from behind if we still hold our positions.”

Dan Yu was puzzled by his wife advice, but when he tried to argue, Lady Yan flew into a rage, throwing bowls and goblets at him, accusing him of trying to kill her. That made poor Dan Yu even more flummoxed, but fearing for his life and the end of a good night’s sleep, he gave orders to retreat. Liu Bang survived the ordeal and made history.

That’s an alternative way by which women can influence the outcome of a battle and I suspect that it may be far more common than what historians had bothered to record. Chen Ping realised at the most critical moment that jealousy can be more powerful than greed. A face, real or imagined, is only as powerful as the emotions that it can stoke in either a man or a woman.

Before the feminists start hurling their vitriol at me, let me clarify that the moral of my story in no way suggests that women are the cause of their men’s failure. Certainly not. Dan Yu could have stuffed a sock in his wife’s mouth. He could have thrown her into the dungeon or he could have her dragged out and beheaded. His failure to do the right thing, letting Liu Bang get away and giving him the opportunity to strengthen Han rule over China was all his fault for being so stupid. Yes, his failure to capture Liu Bang had nothing to do with the woman he married. Let’s all be happy and move on. I need a good night’s sleep.