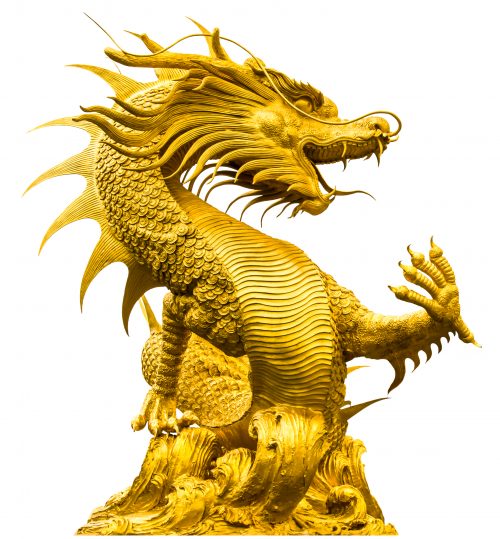 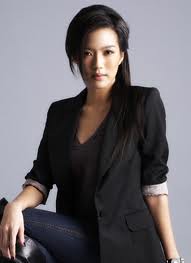 OK, this has nothing to do with Rui En, but it does have something to do with identity. Let me begin with the atrocious service from vPost. For a few years, I have been using their service to ship things which Amazon and other US online shops would not ship directly to Singapore. There were occasional delays, but I had no need to interact with their customer service. But all good things seemed to have come to an end when packages registered as delivered by Amazon didn’t show up in the vPost warehouse. When I contacted their customer service, I was told that the items I ordered and was supposed to have received belonged to another customer!

Yao mo gao chor ah? How on earth would I know the tracking number of the items and have a screenshot of the invoice to boot if the items don’t belong to me? I guess that’s it for me. vPost has outlived its usefulness and for those of you still using their services, I wish you the best of luck. I’m looking for another service.

This encounter is a doleful reminder that reputed brands can go bad. I would rather stay with an old friend, an old customer, an old colleague or an old business associate. But over time, people can become arrogant and self-serving. As the Lonely Planet says in its statement inviting feedback, good places go bad and bad places go bust. Familiarity is no guarantee of longevity. It is painful to break old relationships and tiring to form new ones. It’s good that we are mortals. 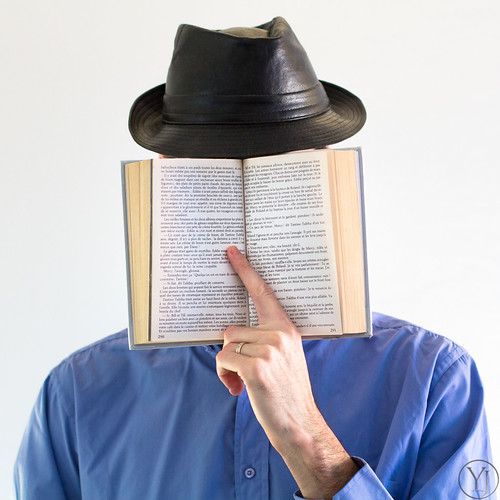 From a failure to identify customers’ packages to identity theft. Facebook has greatly extended its reach since the days of buying ice cream or throwing virtual pies at friends. Nowadays, you can sign into apps and services using your Facebook account. The risk of identity theft has gone up. I don’t panic easily, but I must admit that my heart skipped a beat when someone going by the name of “Chan Joon Yee Yee” registered a Facebook account and started adding my friends. About 20 of my friends thought it was me with a new account and accept that guy’s friendship. Almost immediately after befriending “Chan Joon Yee Yee”, some of them received scam messages. You can check out some of the very interesting messages that this imposter sent out and the equally interesting replies that some of my friends gave to that imposter.

Fortunately, no damage was done as most of my friends are not as gullible as one Mr Lai who called me up at my office some years back. He was on the same tour group to China as someone who identified himself as me and gave him my name card. He called up to reminisce, thinking that I was the one he met on the trip. He only realised that he had been duped by an imposter when I told him I was never in his tour group. I didn’t know it’s so easy to trick people with a name card. I have lots of them belonging to people from all walks of life. My friend told me I’m lucky it’s not some pregnant woman …. never mind.

Singaporeans are very busy and focussed people. The students are very focussed on doing well for their examinations. Their teachers and private tutors are very focussed on training them to score the highest, most impressive marks. They even have tuition for exceptionally bright students on the Integrated Programme which sets very high standards. All that sound very impressive, but once the need to focus on one thing is gone, they focus on another. Acquiring knowledge is merely a means to an end – not a lifelong necessity.

You would think that by now, anyone who is still unaware of our 9 Terrex vehicles being detained in Hong Kong must be the most reclusive people in the country. Ironically, they are highly literate youngsters who spend more time on Orchard Road than at home.

Is it in the news? Frankly, I’m not in the least surprised by the ignorance of our youngsters (or even some mature adults). And that’s the irony of a highly focussed people. You can be in the most connected place in Singapore and still be totally disconnected from news that have a huge impact on Singapore. So much sights, smells, sounds and tastes to be enjoyed. Conspicuous consumption, the rat race and spinning hamster wheels drive the economy. What else matters? Why bother to have an opinion? So why bother to ask them for an opinion?

I’m not sure if our youngsters who have scored distinctions for their “Mother Tongue” can uncover the nuances of what is said in the video below. To me, the inconspicuous truth behind all that pontification vis-a-vis the continued detention of the SAF’s Terrex vehicles is quite telling.

Singapore is merely using land rented from Taiwan to train troops. You can’t in all fairness, see that as a bigger affront to the concept of one-China when the US had allowed Taiwanese presidents to step on its soil and even held high level talks with them. Chinese political dissidents and even fugitives have been allowed to stay in the US. The Dalai Lama has been allowed in the US, for crying out loud. Don’t these actions deserve more punitive action from China? Does this guy have any sense of proportion making mountains out of molehills for one country while ignoring the elephant in the room for another?

I cringed when the word “law” was uttered by our minister. Does our friend in the video look like he’ll respect an international tribunal’s verdict? This guy seems to have no recollection of recent history, apparently thinking that modern China as we know it now, emerged from a vacuum. A bit like our fishing village to metropolis narrative? Well, go back 30 years and you’ll see that various groups in the US were calling for economic sanctions against China due to its lack of democracy and poor human rights record. I remember very well that Singapore was one of the countries that fought tooth and nail for “constructive engagement” with China and Myanmar. Where was buddy Duterte then? Probably singing the same tune with the China boycotters.

Our media, instructed by our very helpful leaders, even blasted a highly contrived set of values known as the “Asian Way” to band support from countries in the region. Even more absurd, was a superior brand of “Asian journalism” that is balanced, constructive and non-sensational. Autocrats like Mahathir quickly jumped on the bandwagon and we were besties until …

We made it very clear – we’re “Asians” and we don’t mix politics and human rights issues with business. Those who argued that justice and human rights transcend all creeds and cultures there’s only good journalism and bad journalism … were ridiculed and deemed to be brainwashed by the Western media. Before the internet became ubiquitous, there was practically no room for meaningful discussion. And Singapore went further than that. Since my JC days, we were encouraged to use our pinyin names. Char kway teow became chao guo tiao and ang pow became hong bao in our English newsPAPers. China was treated like a long-lost brother to whom we owe backdoors, short cuts and scholarships with no obligations. Such concerns were often ignored by the majority of Singaporeans running the rat race and flipping properties. Sadly, my faith in karma is soon proven.

It’s a painful, insulting irony, but when our leaders mention the rule of law now, Chinese netizens who believe that they don’t owe their early overseas investors any favours lash out at us, claiming that we’ve become “Westernised” and disloyal to our “roots”. Again, I’m not surprised. There’s probably something about the “Asian Way” that we haven’t really grasped. The only thing that surprised me and made me go yao mo gao chor ah was our Prime Minister writing to Hong Kong’s Chief Executive CY Leung asking for the vehicles back. Does this call for tears or laughter? Rui En’s “do you know who I am?” may be open to various interpretations, but when China asks “do you know who I am?”, there is really no ambiguity as to what they are trying to say. I wish my old friends’ attitudes will never change regardless of how rich or successful they have become. Happily, the majority of them have not disappointed me. But from day one, I’ve realised that if China were a person, I will do business with him, but I will never treat him like a confidante, much less swear eternal brotherhood like Liu Bei, Guan Yu and Zhang Fei. Yes, we know what China means when they ask if we know who they are or rather what they have become. Hopefully, karma will bite again. 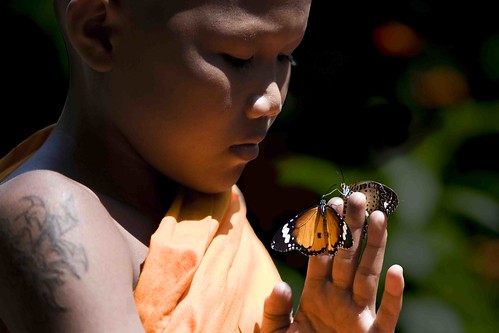