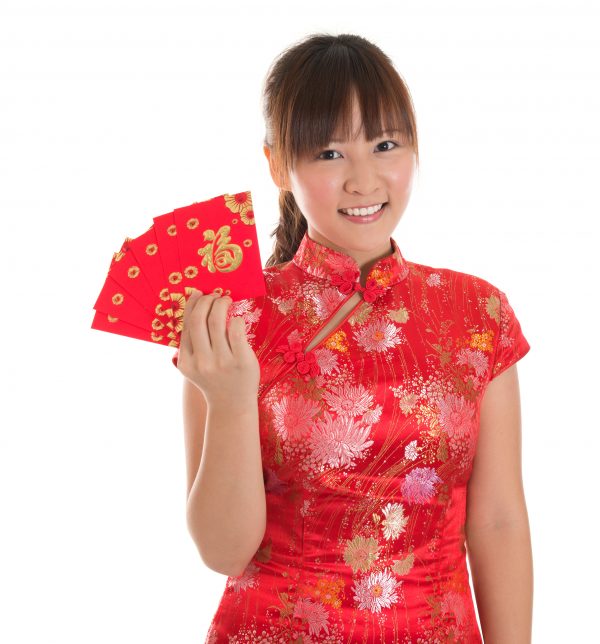 We’re done with most of the goodies, the loh hei, home visits and any pows. The crowds in our neighbourhood malls are ebbing and MRT trains are starting to get crowded during peak hours. It’s time to get back to reality and the picture is not pretty.

As most of us already know, Surbana Jurong argued that the dismissal of 54 staff without warning nor performance reviews, is not retrenchment exercise. Keppel reduced its direct workforce by 2,620 in the quarter through December. For the whole of 2016, the unit shed about 10,600 workers, of which 3,800 were in Singapore. Some 120 workers from Toyota distribution agent Borneo Motors and Suzuki distribution agent Champion Motors will be affected in what is set to be the largest retrenchment exercise to ever take place in the local automobile industry.

On a similar note but a different tune, Tiffany & Co. “celebrated” the “retirement” of its first store in Singapore, after 26 years of glitz and glamour. 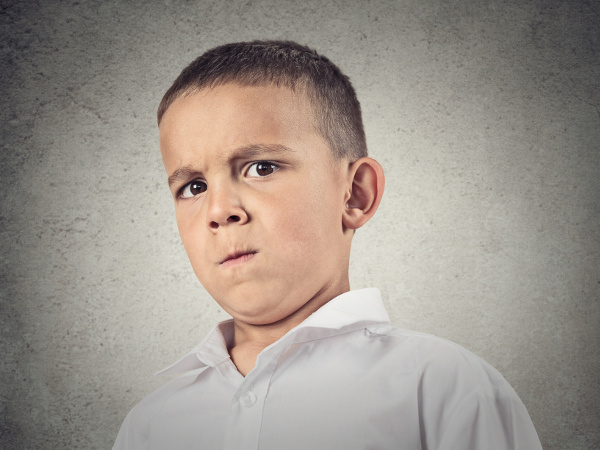 For some reason, the long queues and anxious crowds at the banks have not quite subsided yet. I went to the ATM at Waterway Point to withdraw some cash just now and found something I’ve not seen for quite a while. I think somebody may have overspent this CNY. The miserable ATM balance slip is making a comeback. Another sign of the times.