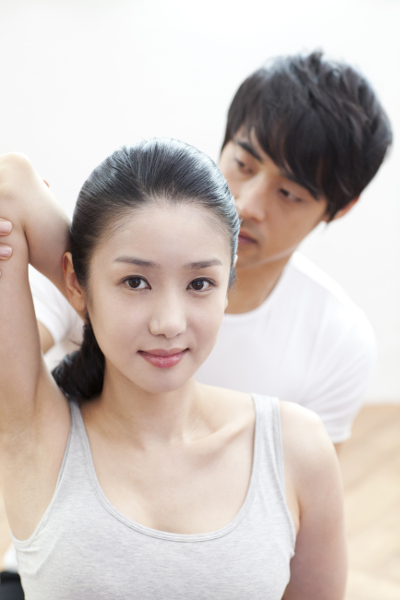 When was the first time you had any inkling of what romance is? Cinderella? Snow White? Sleeping Beauty? I’m not sure what kind of stories are told in our kindergartens these days, but during my time, nobody questioned if the themes in these fairy tales were appropriate for our age. But it didn’t matter. The boys played with the boys, the girls played with the girls. Nobody was ever led astray by these tales. Nobody first learned about romance from his/her parents either. 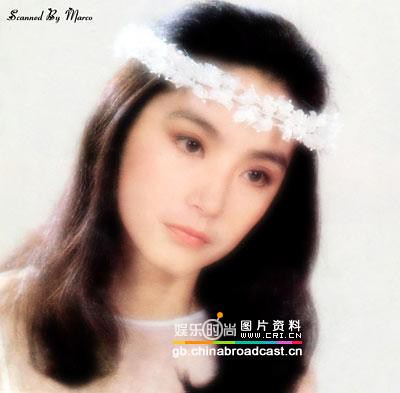 I was in my early teens when Lin Ching Hsia ruled Chinese cinema. There were two and later three cinemas within walking distance from my home near Margaret Drive, but I seldom watched movies except when our relatives visited from Malaysia and brought us out. And believe it or not, I was more interested in reading books than watching soppy movies. Queenstown Library was literally a stone’s throw from my home. Still, there was no escape from romance even in Sherlock Holmes or Isaac Asimov. Dr Watson fell in love with Mary Morstan and married her. Sherlock Holmes admired Irene Adler. The alien romances in Asimov’s sci-fi are a bit more difficult to recall. Reading it from the pages and occasionally watching it on the cinema screen, I came to the same conclusion as any teenage movie buff. Romance happens by chance in the most unlikely places between the most unlikely (but always gorgeous) people.

Of course, in the real world, the unlikely places to which schooling teens have little access, are full of balding doctors, pot-bellied policemen and waitresses who pick their noses. So in their eagerness to experience romance, many youngsters trip themselves to fall in love in the most convenient places like the school, the neighbourhood or the workplace. Back then, their only instruction manuals were Shakespeare, novels, movies and pop music. This song from My Fair Lady is an old classic which probably inspired touching scenes that involved standing in the rain/snow.

It won’t take long before you realise that even if you could sing like a lark or recite from Shakespeare as if you had written it yourself, such moves will at most bring you some form of reciprocation and a brief fling. Once your talents cease to impress, his/her affections will deflate like a leaking balloon. You just aren’t right for each other. Sure, you’ll experience the euphoria of romance at first, but what about lasting happiness? Isn’t that the ultimate goal in the movies and novels we adore? Is it unrealistic to want the same in real life?

As we mature, we also get smarter and more scientific. When we start to look at criteria before we trip ourselves to fall in love, we may begin to realise that depending on “fate”, “chance” and “unlikely” sources to bring us a suitable partner with matching good looks, personality, intelligence and social status would go against all the laws of probability. We have a much better chance of finding the right person by looking in the right places; not the most unlikely places.

The Internet has solved the problem for the pragmatist. With social media, one can now cast his/her net far and wide to increase the chances of a good catch. Nowadays, there are even sophisticated matchmaking applications, algorithms using artificial intelligence that can match you with the most suitable mate from a pool of literally millions of seekers of eternal bliss. That may lead to an age of “intelligent unions” where nothing is left to chance. It’s going to save the seekers a lot of time, trouble and heartaches if they could be guided on the path of success and be exposed to only the most suitable individuals. That may be good enough for the majority.

But what if the most suitable marriage partner that the algorithm has picked for you doesn’t send your heart racing? What if, like in the movies, the novels, the songs, you’ve become inexplicably drawn to someone from the most unlikely place? What if that someone you constantly think about is someone who cannot agree with you on almost every single issue? You’re both intelligent, sensible and pragmatic. You don’t want to get entangled in a destructive relationship that leads nowhere. But then nothing seems to make sense. You are everything he wants to avoid in a wife. He knows he shouldn’t marry you. Yet he can’t bear to leave you. He is everything you don’t want in a husband. You know you shouldn’t marry him. Yet you can’t bear to let him go. Have you ever had the misfortune of finding yourself in this situation? You thought you’ve become wiser after all that disillusionment, but now you’re back in the emotional vortex from which no amount of intelligence will free you. What force of nature could be at play here? If you believe in rebirth, could he be a lover from a past life? Do the writers, the poets and musicians know a simple, paradoxical truth that we don’t? Are we as humans, destined to find euphoric romance only in the most unlikely places, in the most unlikely individuals?

Finally, it pays to note that while romance emerged in human psychological evolution, marriage is a human creation. They are only as compatible as the folks who wrote Cinderella and Sleeping Beauty thought they were. Happy Valentines Day.