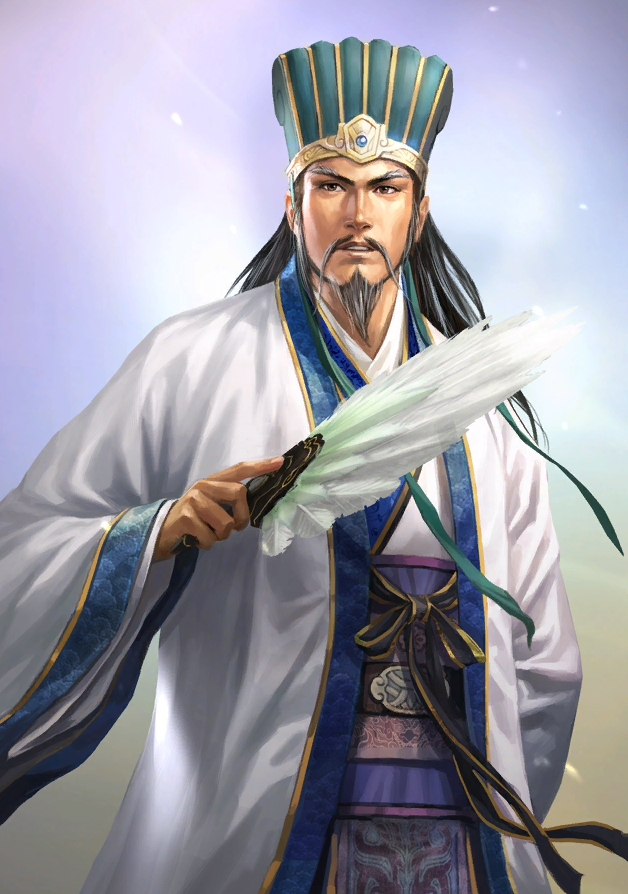 The Han Dynasty of China went through numerous trials and tribulations, ups and downs over a period of over 400 years. In its latter days, power struggle within the palace would result in child emperors being enthroned after short-lived emperors had passed on. The empire fell into the hands of dowagers, their relatives and bands of eunuchs who siphoned from the treasury into their own homes. Floods and famines ravaged the land. From the start of the Yellow Turban Rebellion in 184 AD, the empire went into rapid decline.

As the influence of the palace declined, regional governors battled one another for control of the empire. In these desperate time, only the strongest and craftiest could survive. The power of the generals, the temperament of the leaders and the wit of the strategists would play out on the bloody battlefields. After decades of chaotic fighting, three powers were left standing, the Wei Kingdom, the Wu Kingdom and the Shu Kingdom. How did they all get here? The Three Kingdoms saga is an ancient classic which reveals much of Chinese culture, values, ingenuity and cruelty. Never before written this way in English, this series of Three Kingdoms gives the classic a lively modern interpretation. It is the author’s hope that readers will find it more readable and enjoyable than other English versions. 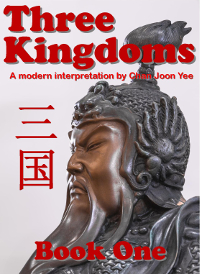 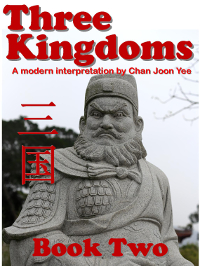 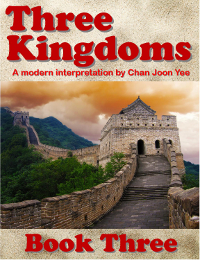 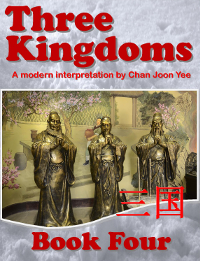