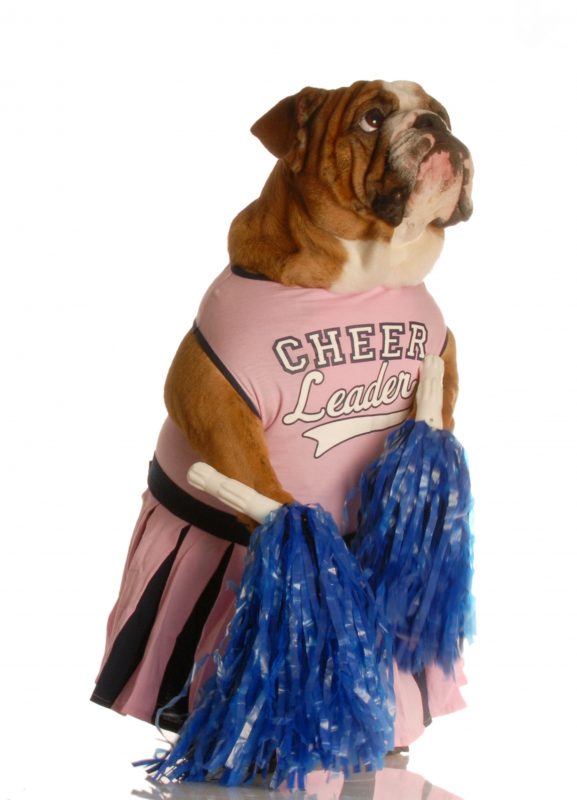 I have a flight to Australia to catch soon, but this issue has kept me awake.

Autistic spectrum disorder ASD affects 1 in 150 children in Singapore. You are quite likely to know someone with a child who has ASD. You can find the official information on ASD here. People who have read it still keep asking me “so what does it mean to be autistic”? I’m not surprised. Most of the information out there is rather academic and I would advise you not to delve too deeply into research and studies. Those of us with firsthand experience with autistic people will know that things are not that complicated, though they can be very challenging.

While saying that someone has no common sense may be an insult, I think it applies quite aptly to most autistic people. They often need to be given specific instructions on what to do under what the circumstances. It is obvious to most neurotypical kids that the emergency stop button on the MRT train should not be pressed. The autistic child must be given very specific and repeated instructions not to press it. Very often, autistic people in public cause inconvenience to others because their caretakers have taken things for granted and not instructed them properly. I can say quite confidently that many of the kids who are just mildly or moderately affected can be trained to function very much like normal people. But make no mistake, they will make many mistakes along the way. How does society respond to these incidents? 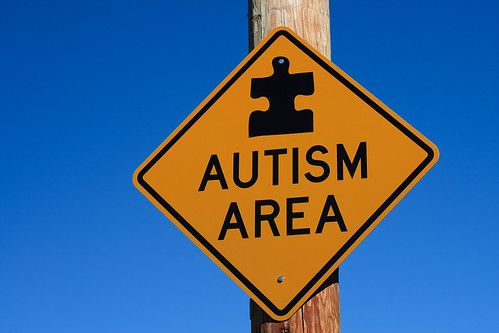 People who have no experience with autistic people start giving advice, telling parents to restrain their kids so that they can’t cause trouble. What if they only cause trouble 1 out of 100 times? What if they are generally better behaved than a normal kid who is spoiled and inconsiderate? The label of autism is stuck. Restrain the kid, keep him at home so that he won’t cause any trouble. A few parents with autistic kids have lamented that getting their kids to sit down for a meal with the rest of the family in a restaurant is already a challenge. Should they even attempt? I can’t answer for every parent and every child, but if the child shows signs that he can do it, then he should certainly be trained. It is unfair for us, whether as parents or a society, to give up on a child who has the potential to stumble his way on the path towards integration with the mainstream. Society just needs to cut him some slack, nudge him along and he may be on his way to becoming a contributing member.

Yet, every once out of a dozen times that the Automated Clearance System at the airport fails to let an autistic child pass because his thumb was not accurately positioned, the advice from the officers in charge would invariably be to use the counters. But the child is learning and getting better at it. The machine could have failed a normal child too. Why does the label of autism make people give up?

Now, let’s take a step back. In October 2015, once famous but quickly infamous Roy Ngerng was fined $1900 for being a public nuisance and organising a demonstration without approval. The offences were committed at Hong Lim park on Sep 27, 2014. Also in trouble were Han Hui Hui and almost 30 others. They had marched four times around the vicinity of a YMCA event and shouted loudly, chanting slogans, waving flags and blowing whistles. 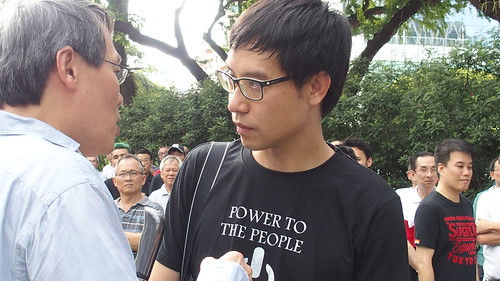 Almost immediately, Han and Ngerng (who had been heroically voicing our concerns about not getting our CPF money back) turned from hero to zero. Netizens attacked them viciously, calling them all kinds of names. How did that happen? Well, the YMCA event featured children with special needs performing song and dance items at Hong Lim Park. This reaction from the public may surprise any parent who has faced resistance or even repugnance in his/her attempt to integrate the autistic child with mainstream society. Wasn’t the theme of the event to embrace inclusion or celebrate “abilities”?

Well, it’s easy to cheer for the autistic child performing on stage and showing off his/her “abilities”. But how about showing the same level of enthusiasm and support in the real world? We don’t need a wayang to show off a few hours of compassion and generosity from the public and a VIP. We need sustained patience and tolerance in the public sphere on a daily basis. If such an environment does not exist, then it’s better not to run all these frivolous shows and rub it in for the parents and children who dare to try.

Not everyone who is disadvantaged wants or needs to be given special care. But because society is so shallow in its interpretation of kindness and compassion, parents with kids who are 6 years or older push prams loaded with a ton of groceries onto trains and expect to be given more space.

If you fail to give up your seat on the train for a pregnant lady, you run the risk of being shamed by folks who may not have real empathy for pregnant ladies but are most keen to project the right image on social media. Then, there are those who don’t stand up for the national anthem, fail to serve their NS and make fun of accident victims. People know what is right. They know how to point their fingers, but when the old folks home or the columbarium is coming to their estate, they are incensed. Such hoggish self-centerdness is not restricted to a few individuals.

Then, we had a traffic cop who died in the line of duty. One Thomas Chua posted videos of the accident with a very insensitive remark: “Think become police can show off good lah die also in the end like any other civilian. Last time this same TP gave me a ticket because he deem my driving skills no good enough look what happen to him.”

Interestingly, this prompted Minister Shanmugam who managed to spare some time from his busy schedule to condemn Mr Chua on Facebook. He said: “I was deeply upset and angry about a gloating post that one Thomas Chua has made on Police Officer Nadzrie’s death. Nadzrie died while on duty.”

“Thomas was gloating about Nadzrie’s death, because Nazdrie had given him a ticket!”

“People like Thomas are sick in the head. No decency or any sense of right and wrong.”

Very strong statements there from Mr Shanmugan, but I wonder if he would be surprised if many of the folks who had been given tickets by that officer would also be celebrating – albeit secretly. The cause of this attitude actually lies deep within our political apathy.

Just a few days ago, we had a “protest” against the 1987 Marxist Conspiracy on an MRT train. It was harmless enough, but doubtlessly, any ISA apologist can extrapolate the “dangers”. The police are not investigating. Then, I noticed an interesting and very telling reply on Facebook. The responder said that if these alleged Marxists were not arrested (even wrongfully), Singapore would be facing the same terror attacks that London is facing now. Another guy said that without such “tough laws” (even at the expense of innocent individuals), Singapore would now be a disorderly place impossible for anyone to prosper. This is a grim reminder of Cao Cao from the Three Kingdoms. He would rather have killed a hundred by mistake than to let one guilty person lurking in the hundreds go free.

Yes, I agree with Mr Shanmugam. Thomas Chua is sick. And fittingly, Chua has committed crimes punishable in a package. Unfortunately, there are numerous other callous folks (just as sick as Chua) who can’t be punished under the law. The prevalence of this “sickness” actually goes far beyond what Mr Shanmugan can imagine.