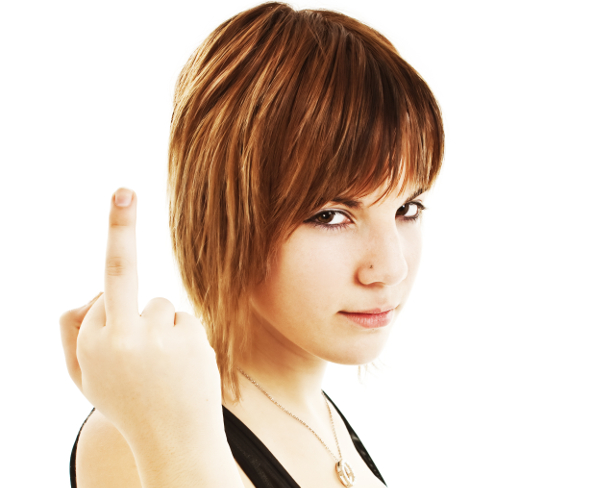 When many folks out there were laughing at you and hoping that you get sent home after spending months in an American prison, I felt sorry for you. You were very brave to have taken the gamble, but I’m not sure if you had a choice as I’m almost certain that you won’t survive NS.

Unfortunately, the immigration policies in the US are probably not what you had imagined or hoped for in a country well known for defending freedom and Democracy. You nearly spent a year behind bars even though you hadn’t even been accused of any crime in the US. What an irony. At least the authorities in Singapore convicted you before they threw you behind bars. I’m not sure if your haters are entitled to laugh.

Honestly, I felt somewhat relieved when you were finally released. I had wished to congratulate you, but after watching your update from the basement of the house you’re now residing in, I think there’s something that you really need to do right now – grow up.

Let’s go back to the video that made you famous. It was an incredible piece from a 16-year-old and the timing was paradoxically so right and so wrong. While a video like that was clearly asking for trouble, I thought you also struck a chord with many folks out there who are rebels at heart. And to think that all this was coming from a kid, I was very impressed. I can’t say that I became a fan of yours and I would have stopped watching your channel or reading your blog if not for the hand that came down hard on you. You had your haters, you had your sympathizers. The latter group spread all the way to Taiwan where they wouldn’t have done such things to a kid even in Chiang Kai Shek’s time. 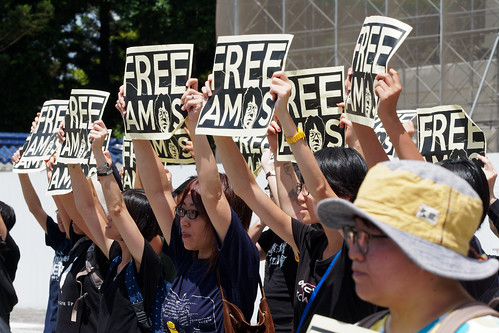 As usual, I couldn’t agree with the bloodthirsty moralists. They want to see you punished in the most gruesome and horrific way. But what is their problem, really? The guy who slapped you couldn’t be teaching you a lesson. I believe that their repugnance had nothing to do with you insulting the great man they idolise or their faith for that matter. It had more to do with that smug look on your face and that arrogant, self-centred, self-indulgent, devil-may-care attitude of yours. To these folks, it didn’t matter if they agreed or disagreed with what you said. They just didn’t like the way you expressed yourself.

Of course, I didn’t mind. In fact, I find you rather amusing, trying to look larger than life without the substance to back you up.

Getting locked up for 10 months must have been quite an ordeal. I had hoped that you could emerge from this stronger and wiser, but you’ve disappointed me. Don’t you think that it’s only prudent to have foreigners of unknown background locked up if they are seeking asylum? Don’t you think people wanted for drugs in their own country shouldn’t be allowed easy entry? You can say that the prosecutor didn’t like you, but you took the gamble without really knowing how things work in America. Trump or no Trump, some bureaucratic processes will be slow. Trump or no Trump, trigger-happy lunatics will make the news with their assault weapons every now and then. Trump or no Trump, you may face consequences far worse than a slap on the face if you piss the wrong people off. And I know all that without being locked up in a cell in America.

I’m not one of those dogmatic and anal-retentive Singaporeans who thinks that you’re crazy to give up on your studies, but exactly what are your plans? Do you have anything that even comes close to the next Microsoft or Facebook in mind? No, you don’t. So what do you have in mind that makes the acquisition of skills and knowledge under supervision less important? Make YouTube videos that mock Donald Trump and Americans? Do you seriously think you can make a career out of that?

As you’ve admitted, you are nowhere as popular in the US as in Singapore. Welcome to the real world. Sheltered Singaporeans may be shocked and awed by your endless spitting of expletives, but you need a lot more than just expletives to make it in America where the rebels don’t live in closets. Sure, you may no longer need to worry about people arresting you for the things you say, but if you’re going to depend on YouTube views to make a living, then you should really be worried about people ignoring you because you have no substance.

So how do you cultivate substance? Go to school. Have a mentor. Gain Li Sheng Wu Gor Gor’s depth and sophistication. Trust me, it will make your videos a lot better.