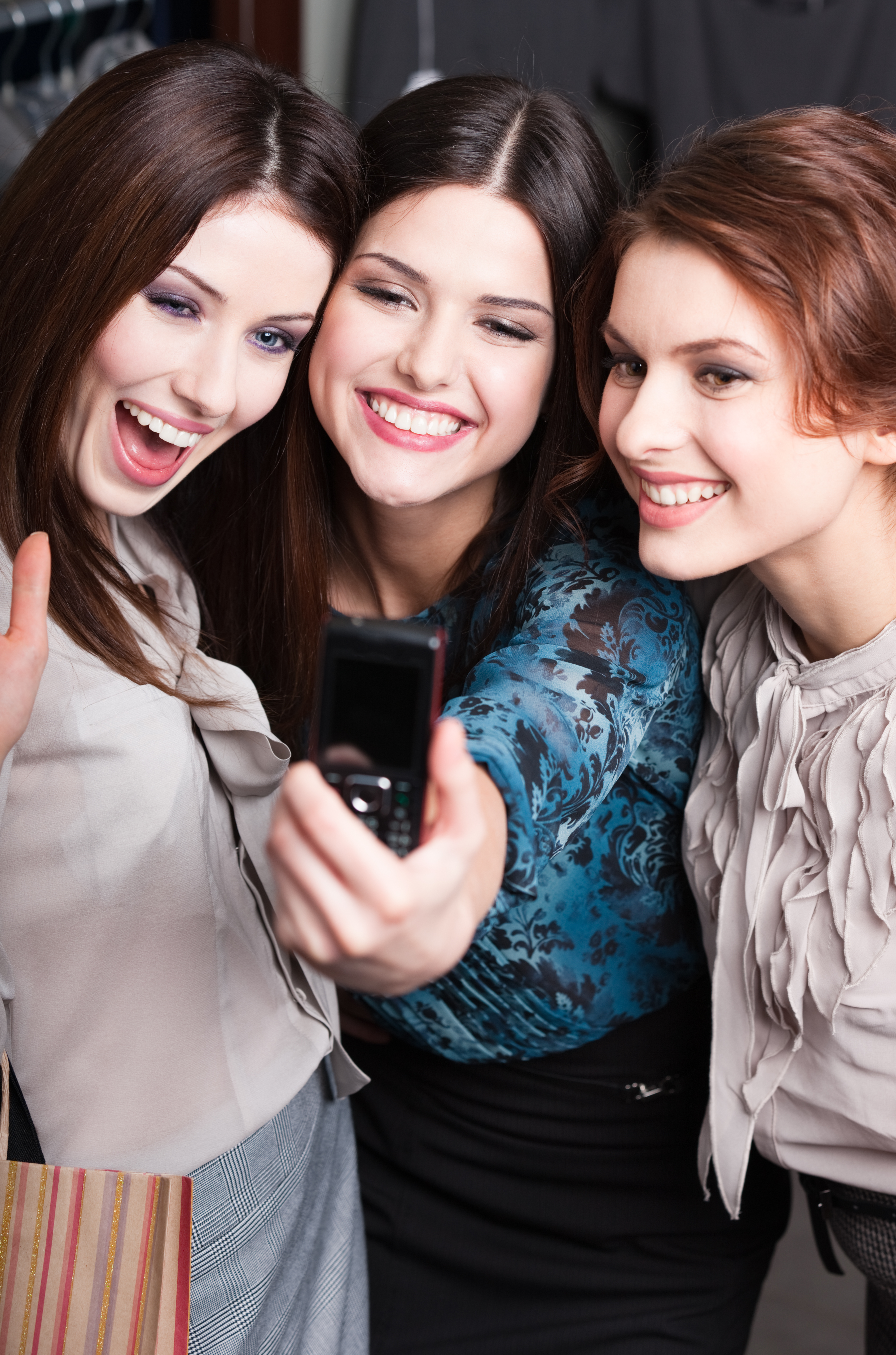 Ministry of Finance (MOF) has paid for over 50 social media “influencers” to post on Instagram to promote the Budget process in an effort to reach out to younger Singaporeans. Aren’t they aware that there are older fogies following “influencers” who love to paint their toenails? Never mind, the bigger the target, the further the campaign will reach.

The MOF spokesperson explained: “Given the significance of the Budget to all Singaporeans, MOF taps… a mix of communications channels and platforms. With many Singaporeans obtaining information through online channels, especially younger audiences, MOF also publishes material on social media, and partners other parties to share relevant content.”

Hmm… so why didn’t they consider advertising on Sammyboy? Anyway, the government hopes to reach 225,000 Instagram users for this campaign, therefore, around 50 individuals were engaged via influencer marketing agency StarNgage. The “influencers” recruited for the campaign boast a followings of between 2,000 to 30,000 on Instagram. They are each expected to put up one Instagram post relevant to the Budget and share a link to MOF’s website on the Budget on their Instagram profile pages.

That’s not hard to do. These “influencers” have been recommending clothes, accessories, makeup, spa and aesthetic treatment, restaurants and electronic gadgets on social media. I have once received a message from a sexy female blogger offering to “mention” my books on her blog post for $250. Honestly, I’m not against the idea and I can certainly afford to pay her $250, but I didn’t think that exposing myself … I mean my books on her blog could have helped me with sales if she doesn’t truly enjoy my books and recommend them with conviction. A lifestyle blogger once insisted that you need talent and hard work to attract followers. Even if I were to accept that as true, it’s an undeniable fact that there is an element of inducement involved when these “celebrities” are making money or getting freebies for their “mentions” on social media. 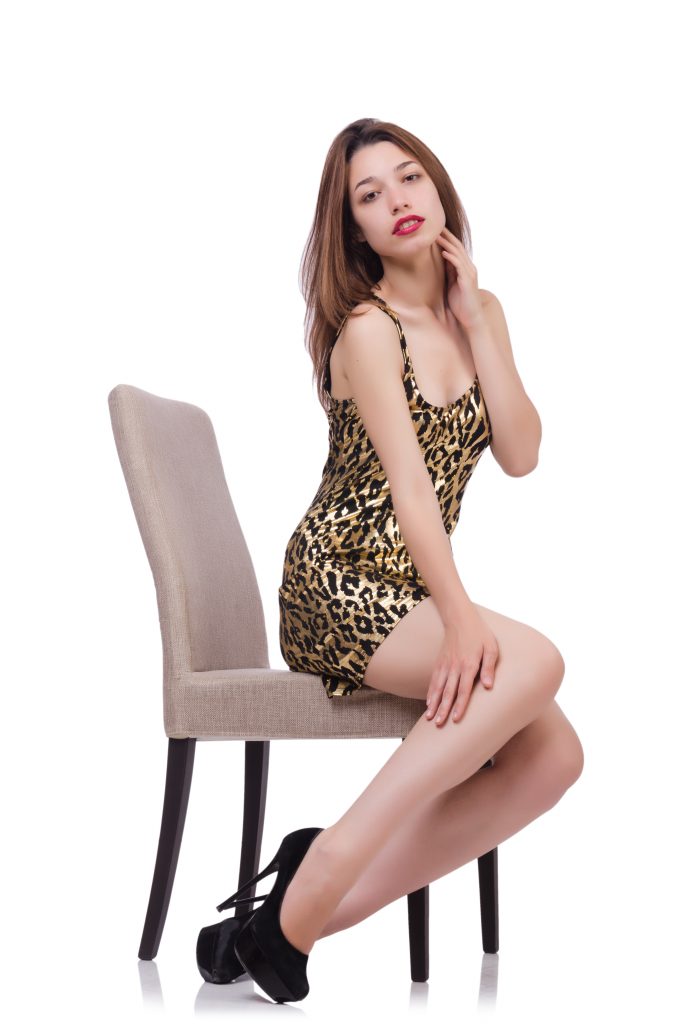 As for our Budget “influencers”, I believe that the content for each post they need to put up must have been written for them. Can you be convinced by a product recommendation that someone who has simply acted as a mouthpiece for the company? And for a fee to boot! That’s exactly how advertising on an “influencer’s” site works. This partnership tells me that I should stay away from these folks on Instagram, not so much because I don’t agree with the Budget, but because I don’t need a young punk who probably doesn’t even know what he/she is talking about to spread the message.

Obviously ignored, is the fact that there are quite a number of sociopolitical bloggers who will probably have a lot more interest and understanding with regards to the Budget than these young hedonists. Why not them? Maybe it’s because they want to post intelligently and analytically on the Budget. Maybe they don’t agree on everything or even anything in the Budget. Maybe to change their minds, they may have to come up with US$422 million and not just $50,000.

The fact that lifestyle “influencers” are used goes to show that the folks who have come up with the budget are depending on the shallowness of electorate to win support. And that’s a brilliant strategy that works all the time, just like giving out an apple and a tiny bottle of water to get residents to form a snaking queue at the opening of a community hub. Works like a beauty. I doubt the “influencers” need to worry too much about people unfollowing them.

Pictures like the one above won’t perturb that many Singaporeans because they know what Parliament is really all about. What many people don’t know is that the main job of their MP is to represent them in parliamentary debates; shape the laws and policies that affect them. They think that the MP’s main duty is to write letters when the bureaucracy needs a kick in its butt, build covered walkways, upgrade their estate and enhance the value of their highly-priced asset.

In a totally unrelated announcement, the Public Transport Council (PTC) has raised elderly travel pass by 50% from $40 a month to S$60 a month. The price increase was opposed by many Singaporean elderly who complained that the price increase is too much. However, PTC defended the fare hike claiming that the $40 pm concession pass was only a “2-year trial”.

PTC claimed that they are actually not raising fares, but only shutting down the “trial” travel pass. The PTC then directed the elderly to pay S$60 for a “new” concession pass. No “influencers” engaged to explain this one.