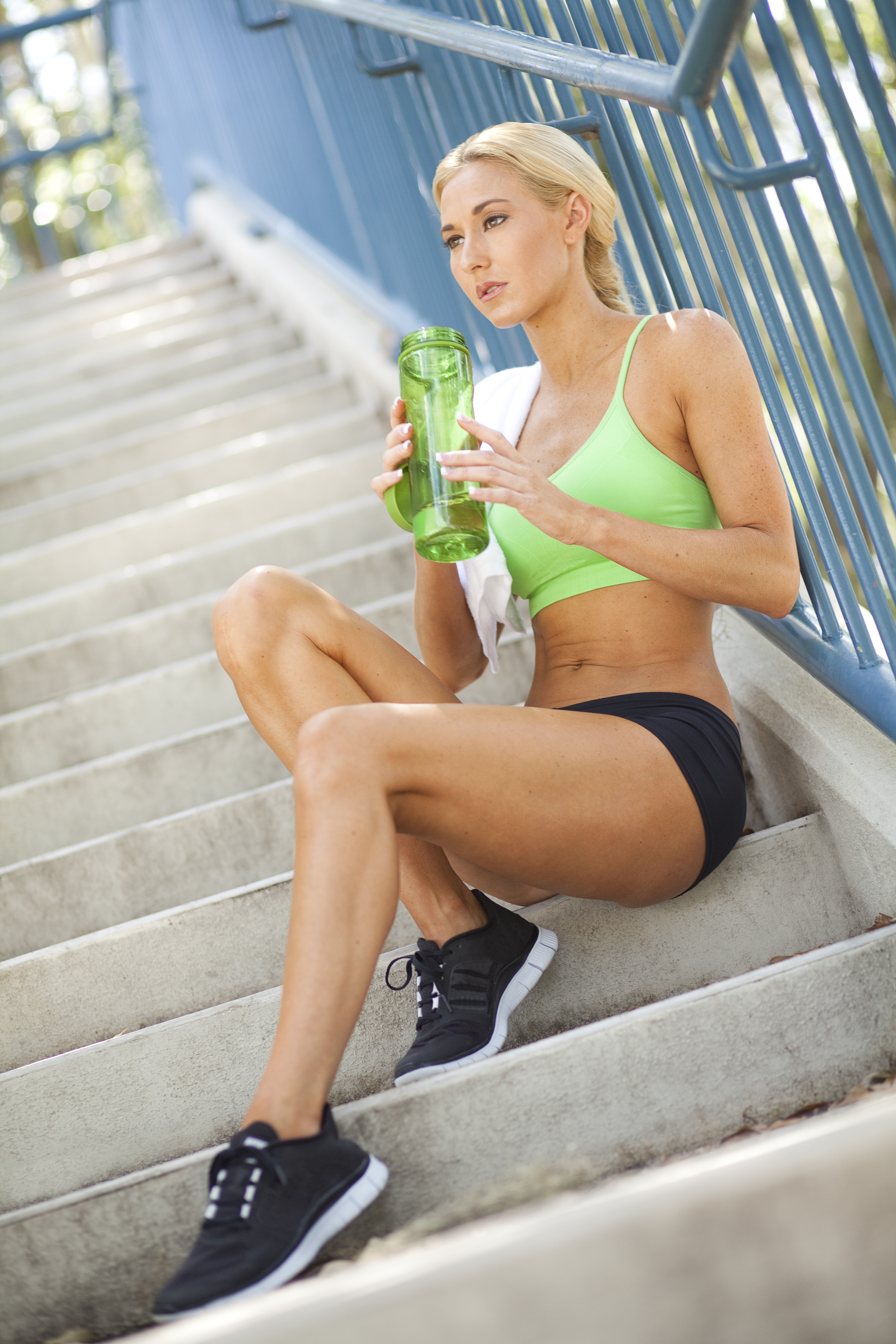 Ever since man first started building upwards, the staircase has been an integral part of every multi-storey building. You need to have them before lifts were invented. You need to have them after lifts were invented. As kids, we were often reminded never to use the lifts when there’s a fire. People often complain about lifts breaking down. They almost never complain about stairwells being blocked.

The interesting irony here is that while the staircase can save our lives, only the optional things like sheltered walkways can be instrumental in an election victory. In fact, the staircase is regarded by the average Singaporean as something so useless and unimportant that some folks can park their shared bikes here without feeling any guilt or eliciting disgust in the neighbourhood. 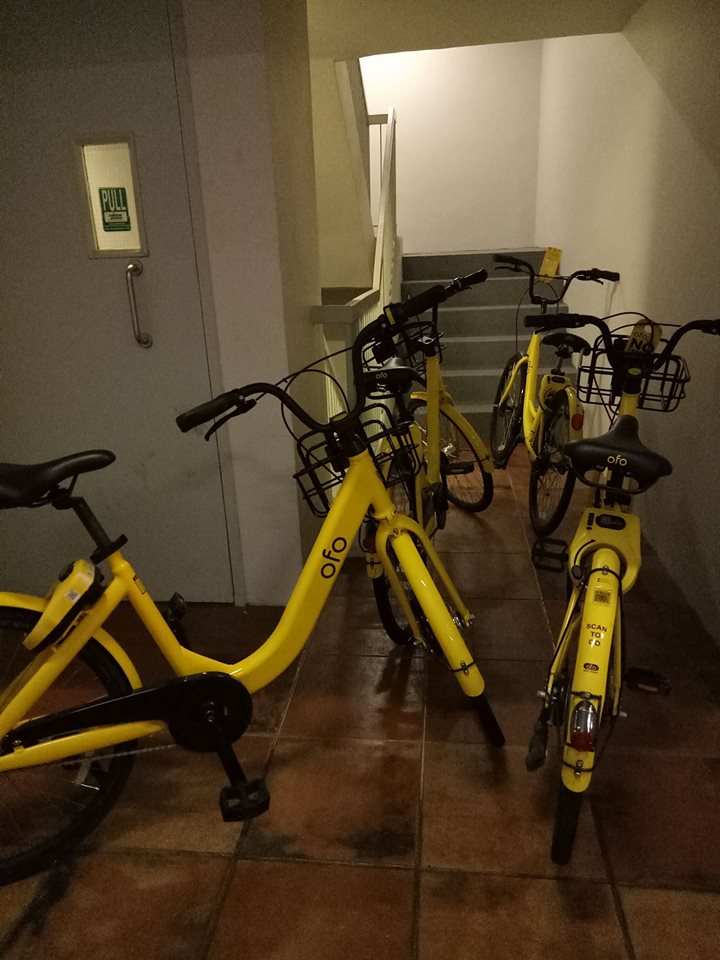 The majority (and thankfully I don’t belong there) are disgusted with other things. Last year, a gay Singaporean doctor travelled to the United States and paid US$200,000 to father a boy through surrogacy arrangements. A district judge has rejected his bid to adopt the child – now four years old – whom he brought back with him to Singapore.

Interestingly, the Court said that “The Adoption of Children Act did not envisage the specific situation this case presents”.

A hallmark of Singapore society is, anything that is not explicitly allowed is implicitly not allowed. Prior to that, the biological father of the 4-year-old child, along with his partner, had approached the Ministry of Social and Family Development to inquire about the possibility of adopting the child, but not surprisingly, they were turned down as this must be terribly unfamiliar territory for the staff there. However, under Singapore’s Adoption of Child Act, both married couples and singles can adopt a child. The conditions are laid out here. If there is no regulation that forbids it, there should be no reason to reject it. So what’s the reason for rejection in this case? Homosexuality or surrogacy, both of which are not even mentioned? When this piece of news was reported in The Economist, further tragedy for humanity in Singapore is affirmed by the following reply:

“…In Singapore nearly all children are born and raised in wedlock, starkly different from what now happens in the West. We make no claim to know which values are best for every society. The Economist may think Singapore is quaint and old-fashioned, but time will tell if a cautious approach to social change is wiser.”

No, Singapore is not quaint and old fashioned. The majority are just judgemental and narrow-minded, seeing themselves as the moral superior of the more open-minded. So would you judge the doctor and his gay partner as unfit for parenthood (a biological child of the doctor) based on their sexual orientation? So some perpetually drunk, gambling and irresponsible cad is OK as long as he is married and straight? So would it be OK if the doctor had married the surrogate mother, had a child with her (through artificial insemination), then divorce her? It’s kind of cumbersome and could be expensive, but I guess that should satisfy the moronic moralists until they can “envisage” a loophole like this.

On a different note, Mr Jack Ma has sounded a warning for our education system that is knowledge based and still targeted towards training a workforce for repetitive work. It’s time we think a little more and look a little deeper into cultivating the human part of our selves instead of following some rigid path or formula. We need to open our minds and not shut out things we cannot “envisage”.

With all due respect to Mr Jack Ma, will people pay for your values, your beliefs, your care, your music, your art? What if you are no Mozart or van Gogh? The only things that machines can never take over even from mediocre humans are:

Of course, engaging in any one of these trades is no guarantee that you’ll survive. With options being so limited, competition is likely to be fierce. Are we ready?