Safe In Singapore But … 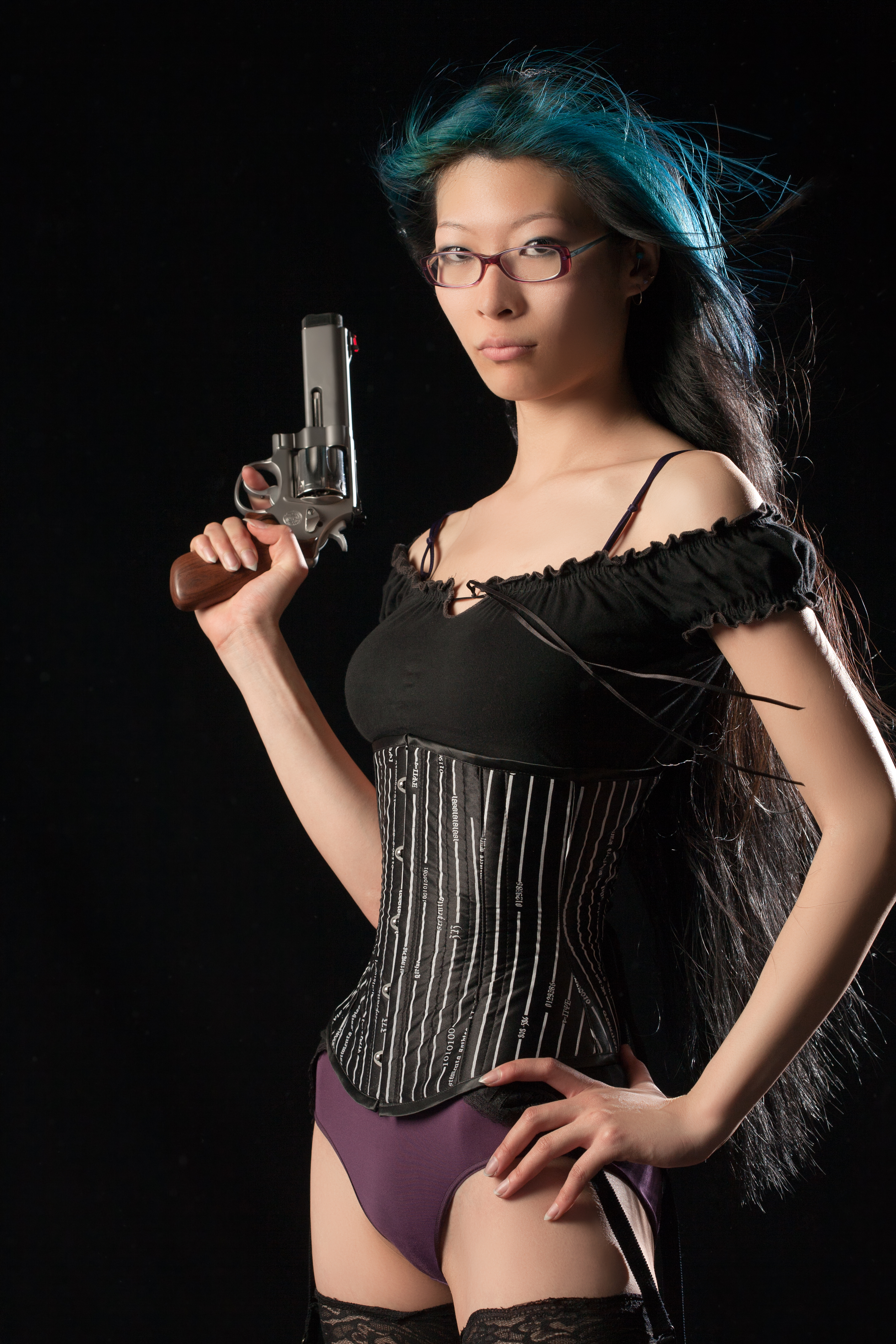 A week after 17 people were horribly gunned down in a mass shooting at Marjory Stoneman Douglas High School in Parkland, Florida, teenagers across South Florida and many others in other parts of the United States have walked out of their classrooms to stage protests against the horror of school shootings and to advocate for gun law reforms. CNN organised a town hall event, bringing together witnesses and survivors of the shooting at Stoneman Douglas who have some tough questions for senators, congressmen and the National Rifle Association. Below is an exchange between student Emma Gonzalez and Dana Loesch.

Dana Loesch (pronounced “lash”) is a Native-American conservative political commentator. She is a radio talk show host, an author and a spokesperson for the National Rifle Association (NRA), a pro-gun organisation. Notice how Dana tried to sidestep the question by talking about how she supports any measure that will protect the students? Later in the event, Sheriff Jeffrey Israel pointed out that she can’t do that unless there are less guns. Dana tried to avoid talking about the regulation of weapons themselves until she was forced into a corner. Emma Gonzalez deserves praise for her poise and confidence but a lot of such attributes can be found even in our own kids. It’s only a matter of expression or suppression.

This kid has done his homework and his question was point-blank (no pun intended). To be fair, it was a low blow, but perhaps very relevant in this case and not surprisingly, Senator Marco Rubio tried to sidestep the issue of NRA funding for his political campaign.

Wikipedia: The National Rifle Association of America (NRA) is a very well-funded American nonprofit organization that advocates for gun rights. Founded to advance rifle marksmanship, the modern NRA continues to teach firearm competency and safety. It instructs civilians and law enforcement, youths and adults, in various programs. The organization also publishes several magazines and sponsors competitive marksmanship events. Observers and lawmakers see the NRA as one of the top three most influential lobbying groups in Washington DC.

Prior to this, Senator Rubio had tried to answer a question from the father of a victim who said that his (and the President Trump’s) comments on the shooting were “pathetic”. Rubio gave the rather lame excuse that banning assault weapons is not the way to solve the problem as there are many legal loopholes that criminals can get around. He suggested that “dangerous criminals” and “people who are deranged” should not be allowed to own any kind of gun. Wait a minute. If legal loopholes around weapon classification can be exploited, can “dangerous criminals” without any criminal record (like many serial killers who were model citizens before dozens of bodies were recovered from their backyard) and deranged people who are not diagnosed fall under the radar and end up being able to buy a gun legally? What about your deranged individual and dangerous criminal who can’t legally own a gun but decides to steal one from someone who can legally own one? What if a desperate guy deep in debt sells his gun to someone who can’t legally own one himself? The possibilities are virtually endless. Common sense tells us that the gun is the main determining factor in a successful shooting. Everything could be working out for the shooter, but if the gun malfunctions, then the tragedy would have been averted. It’s the gun, stupid. Take that away from everybody who has no business owning a gun and nobody needs to worry about school shootings.

Some observers have pointed out that while Rubio deserves respect for showing up in front of a hostile crowd, the middle path which he eventually adopted and his promise to work with people at the rally to resolve the issues will actually cause him to lose the support of the pro-gun groups.

Frankly, I’m very proud of these kids and I would be proud of them even if they were speaking against me. Their showing before representatives of Authority and Establishment show how level-headed and perceptive they are. And these are kids who probably won’t score very high in PISA tests. In fact, I wouldn’t be surprised if they’re mediocre students under the Singapore system. They don’t score good marks or stand to win any awards by coming out to speak as they did, but conviction was on their side. They would probably have gained much more for themselves by posting cool pics on Instagram, but they chose to speak out even as conspiracy theorists charge that they have been manipulated by left wing sponsors trying to push anti-gun laws. I’ll come to the conspiracy part in a moment. Make no mistake, I’m impressed with these kids (average age 17). Did we have kids like that? As a matter of fact, we did. Sadly, they have all been “dispatched”, one way or another. Quite a few are living or have died in exile.

If there’s any good that can come out of a society that has mass shootings in schools, it’s how it makes the people think and act (in a civilised, non-violent manner). It makes them challenge the politicians’ bullshit and you’ll see more of that in the last video in this post. The survivors and those indirectly affected emerge from this crisis much stronger than our sheltered and over-protected teenagers whose problems are often solved by running to an MP in some MTP session. What’s so bad about that? They end up buying into every BS that comes along with the package.

The facts speak for themselves. Australia eliminated school shootings with a simple and straightforward ban on firearms which did not affect the economy nor the quality of life of the average Australian. It ought to be a no-brainer. Why can’t America do that? Because the NRA is too powerful? Because they have dim-witted senators and gun-loving members of the public who think that the students at the protests and Florida Town Hall, many of whom experienced the shooting firsthand, are putting up a staged and scripted performance? That really complicates matters, doesn’t in? In Singapore, the issue would have been finalised without any debate and rightly so. Those who suggest that teachers be armed. Those who think that more people should be armed so that the good guys can take out the bad guys don’t seem to know that the real world can be a crazy place. Take a look at the video below.

How did people like Jack Kingston ever get voted as a representative for the state of Georgia? You may be surprised, but you don’t need GRCs to get to this. He can’t even tell the difference between an assault rifle and an automatic weapon. And an AR15 is not an assault weapon when the calibre is not large enough to bring down a deer? Come on, Jack! America is not immune from clueless leaders.

At the other end of the spectrum, there is little space for debate and controversy in Singapore. As a result, our kids are a lot less eloquent and confident. Many follow a prescription which tells them what is good/bad, what is right/wrong. They don’t think as much. They end up not being very street smart. No wonder so many people say 新加坡人真好骗. Between a dome which seals in a safe and sterile artificial environment and a jungle where survival is a struggle that is not guaranteed, a balance needs to be struck. Certain issues like gun control should not even need to be discussed. There should however, be a lot more debate on our population white paper, elected presidency and CPF minimum sums. At the very least, Singaporeans should stop seeing their MPs for small personal favours. They should instead engage their MPs on matters in relation to national policies. Only then can we have a more sophisticated and thinking populace that can do the country proud.