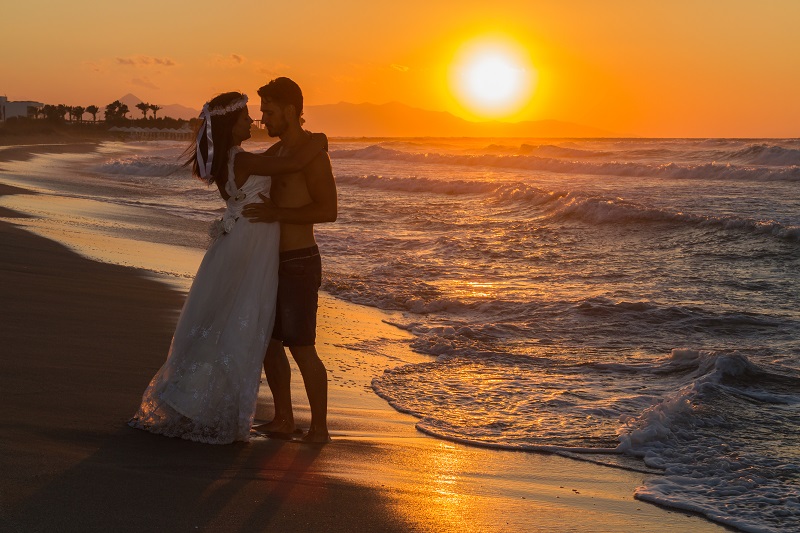 Watch the video below. It’s quite interesting. z35W7z4v9z8w

There is something about this little experiment that resonates with certain widespread stereotypes and generalisations.

1. Women over 30 are “expired” goods (people are so shallow)
2. Chinese men are intimidated by women who are “too successful” (men are so insecure)

But something doesn’t quite add up here. Men outnumber women by more than 30 million in China. The women are the ones spoiled for choice. If we consider the fact that rich men have mistresses, the number of men who are destined to remain single unless they can afford to import a bride from Vietnam or a former Soviet state is staggering. By right, the men should be desperate. So why are they so “choosy” – unwilling to consider someone past 30 and highly educated?

Well, I think it’s because the experiment was very poorly designed. From the reaction of the folks at the “market”, we can tell that it’s extremely unusual for a single and well-qualified woman to be seeking a partner this way. I believe that’s the main reason why nobody was interested. Isn’t this too good to be true? Maybe she’s hiding something.

Why don’t we do this experiment in reverse? I’m very sure that if we get a lowly male worker answering the ads of well-qualified women in their 30s, he will get the “yao mo gao chor” look.

Just recently, the content of a Social Studies guidebook for upper secondary students in Singapore distinguished high and low social economic status as:

• Use formal English in daily conversation or at home

• Play sports or tennis at an exclusive country club

• Use Singlish or different dialects in daily conversation or at home

• Eat at hawker centres or at home

Not surprisingly, the righteous folks on social media were up in arms. This is utter snobbery. Such shallow elitism. Are we teaching our kids the right values? How can we judge people this way? Blah, blah, blah. But if we check out the official MOE-approved textbook, we find that the examples may be less “graphic”, but the principal idea is not very different. 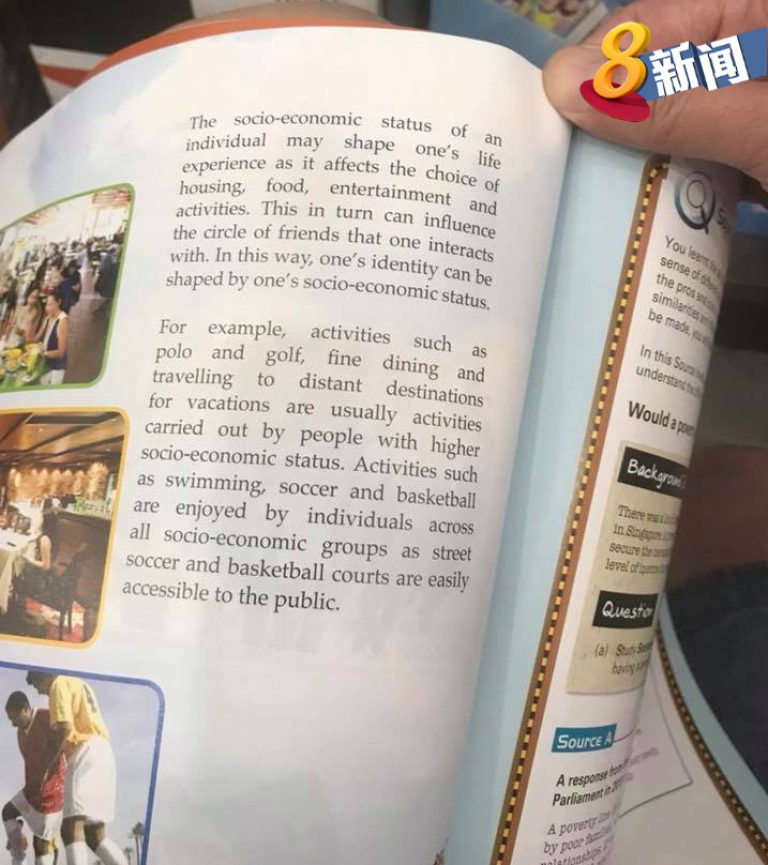 The outrage had everything to do with public image and being politically correct. When a well-educated woman parades herself at a market and finds no takers, she instantly paints herself as a victim of unhealthy social norms. But is society the only party that is at fault? Can she ever be serious about marrying someone of lower socio-economic status than herself? Very few women would admit that they are choosy, demanding or materialistic just as few men would admit that they go primarily for looks. Nobody likes or wants the world to think that he/she is shallow.

Some 20 odd years ago, my friend N, who couldn’t understand how I could be 33 and still single, decided to “help me out”. She had a female colleague who just came from China and within months, they became very good friends. Knowing me and knowing her colleague from China, N thought that her colleague and I were a match made in heaven. I told her not to waste her time, but she was very confident that as long as the two of us gave it a try, the sparks would fly.

So I went on a blind date. I’ve forgotten her name, so let’s call her Miss Dalian – because that’s her hometown. As N had promised me, she was 27, attractive and even looked young for her age. I brought her to an al fresco Western restaurant at Boat Quay. She couldn’t read the menu, so I translated for her. Even though she was not a graduate, she was articulate and knowledgeable, pleasantly surprised that I’d been to more places in China than she had.

After dinner, we adjourned to a pub where we shared a jug of beer. The meal at the restaurant cost $70+. The beer cost about $30. Throughout our conversation, she seemed very friendly and easygoing. She did not seem like the choosy or demanding type at all, but her body language revealed something else. She also probably didn’t realise that she said something twice: “Singapore is my first stop. I need to travel around before deciding where to settle down.” I could feel in my bones that I didn’t quite fit her requirements. For me, I didn’t mind just being friends. Miss Dalian was an interesting person to talk to. It was an enjoyable night for me. But then, I thought she already had enough of me, so I didn’t bother to try to change her mind.

The next day, N contacted me on ICQ and asked me how it went. I gave her my assessment and she asked me why I didn’t follow up. I told her that Miss Dalian was not interested. N couldn’t believe it. She must have contacted Miss Dalian after that. Then she went silent for a while. I left her alone to get over her shock. When she finally contacted me again, she was embarrassed and even a little angry with the colleague whom she thought she knew well. Miss Dalian must have lost her cool after being bugged by N for answers. She didn’t mince her words and told N she was not interested because:

1. “He’s so cheapskate. I’m sure he could have afforded a nicer restaurant.”
2. “A man of his calibre should be far more ambitious than this.”
3. “He has too much passion, too many interests. A man like him will not focus on “providing”($$$)

So much for N’s match made in heaven. And Miss Dalian was not even a graduate. If the non-graduate women 20 years ago could be so demanding, imagine what sort of standards the female graduates in China today must be setting for their future mates. Good luck, guys. 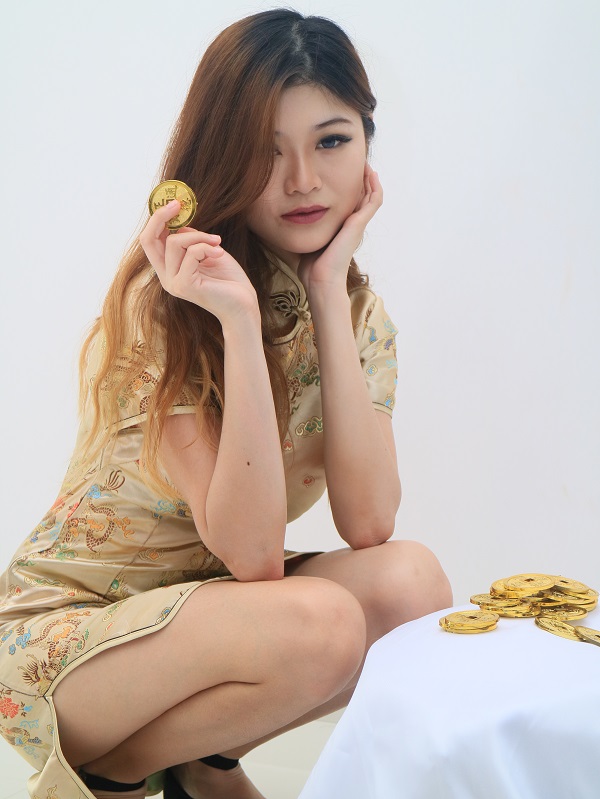