Earlier, I had been on a TV programme in Beijing, but my main aim for going there was to give a talk to students at Beijing University. I have given talks at Oxford, Cambridge, Yale, Columbia, Heidelberg, but the lecture at Beijing University was still my first. Hence, the excitement.

My colleagues drove me on a tour of the campus. I saw Wei Ming Lake and the enormous water tower. Peach blossoms filled the campus, colouring all the trees a dazzling pink. The architecture was somewhat incongruent. Old buildings were interspersed among new ones. It all seemed rather chaotic. Perhaps, the demolition of traditional structures and the construction of new ones were not in step. 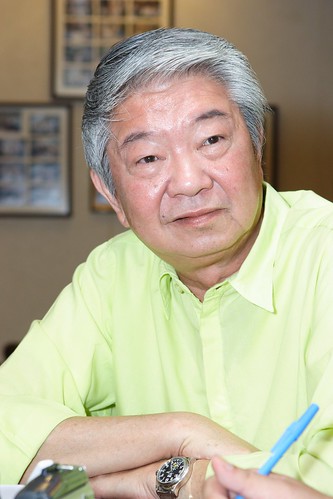 The auditorium had already been graced by Jin Yong’s presence. To lecture in the same hall that this great writer once did brought on much pride and delight. The crowd was amazing, but many uninvited students were standing outside. I’m not sure how those inside managed to get in, but I personally invited those waiting outside to enter the hall. Why so serious? It’s just an informal exchange of ideas.

I never prepare my speeches. For introduction, I would normally just thank and praise those who invited me. Then I would jump straight to Q&A. I shouldn’t be the one deciding what the students want to know.

“Just ask me anything.” I said to my audience at Beijing University.

My only fear is multiple questions. After answering the first question, I would forget the others, so my only condition was that they asked one question at a time. Things were going well until I was informed that I didn’t have much time left. I started to shorten my answers in order to take more questions. The session started to look and feel like an intense ball game. They threw out one question and I quickly threw my answer out, only to receive another question almost immediately. Before I went, the usual concerned individuals were worried about me “getting out of hand”. But my topic was on improving quality of life, nothing in conflict with the aspirations of the average Chinese. All I got were applause; no jeers and no walkouts.

Sensing that they liked me enough to allow some misbehaviour, I asked if I could smoke a cigar. Nobody in the audience objected, so I lighted up. Sensing that my popularity had hit a new high, I went one step further. From my monk’s bag, I took out a bottle of 二锅头 and drank straight from the bottle. That little action earned me the loudest applause. 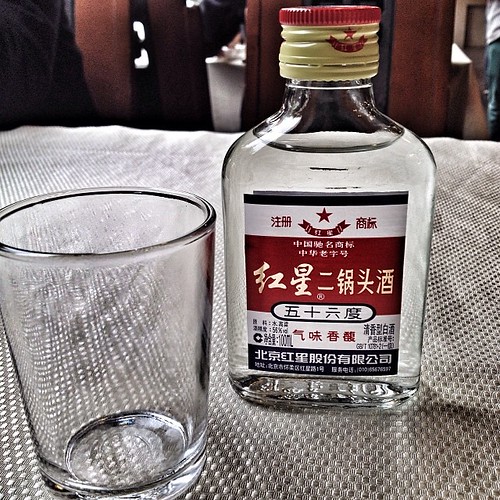