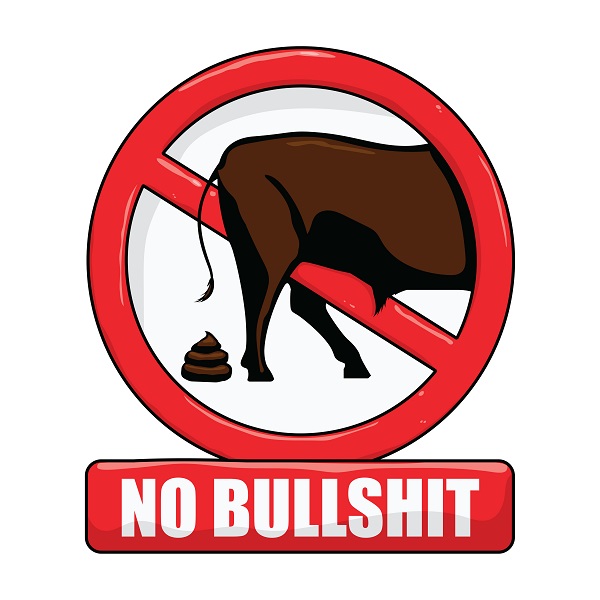 Plagiarism is not new. It has existed since time immemorial (an episode of Justice Bao had one scholar stealing another scholar’s work) and in the digital age some 20 years ago, I met an interesting personality online. He first said that he was a day trader. Then, he became an investment banker with a private jet and a yacht. We’ve met up for dinner and drinks and at those meetings, he also claimed he was formerly a BG in the army and was an occasional “guest pilot” on British Airways. On our discussion forums, he posted scholarly material which few could understand. Soon after Google found its feet as a search engine, I did a test and discovered that the scholarly content in all these postings were cut and pasted from scholarly works all over the internet. In other words, he plagiarized them. 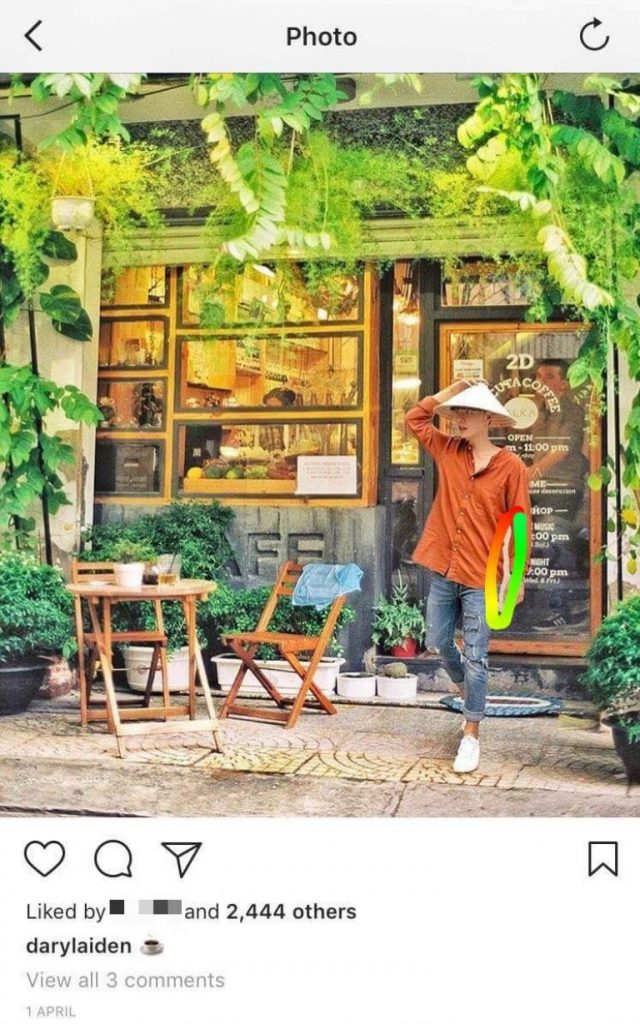 Today’s plagiarists are even more easily caught. Mothership.sg was the first to discover that highly popular local photographer Daryl Aiden Yow had forgotten to erase the original background between his arm and his body in one of the obviously photoshopped photos which he had posted on Instagram. Note that in spite of the glaring omission, he had over 2,400 likes and until the scandal broke out he had more than 100,000 followers on Instagram. Considered an “influencer”, Yow managed to attract commercial sponsors which most of us with Instagram accounts can only dream of.

Almost immediately after he was “exposed”, Yow received a call from Mustsharenews.com. When quizzed, he defended his actions. He insisted that the photos he used were stock photos and he had the right to use them without crediting the original creator. That’s fair enough, I purchase a lot of stock photos myself. Magazines, newspapers and other publications use stock photos all the time without crediting the original creator. But like those reputable publications, my stock photos are meant for editorial use – to illustrate blog posts. We never try to pass those photos off as ours and certainly would never photoshop our own images into the picture, pretending that we were there.

Daryl Aiden Yow claimed that he had no intention to mislead his followers. But let’s look at a few examples which demonstrate that he was trying to insult our intelligence: 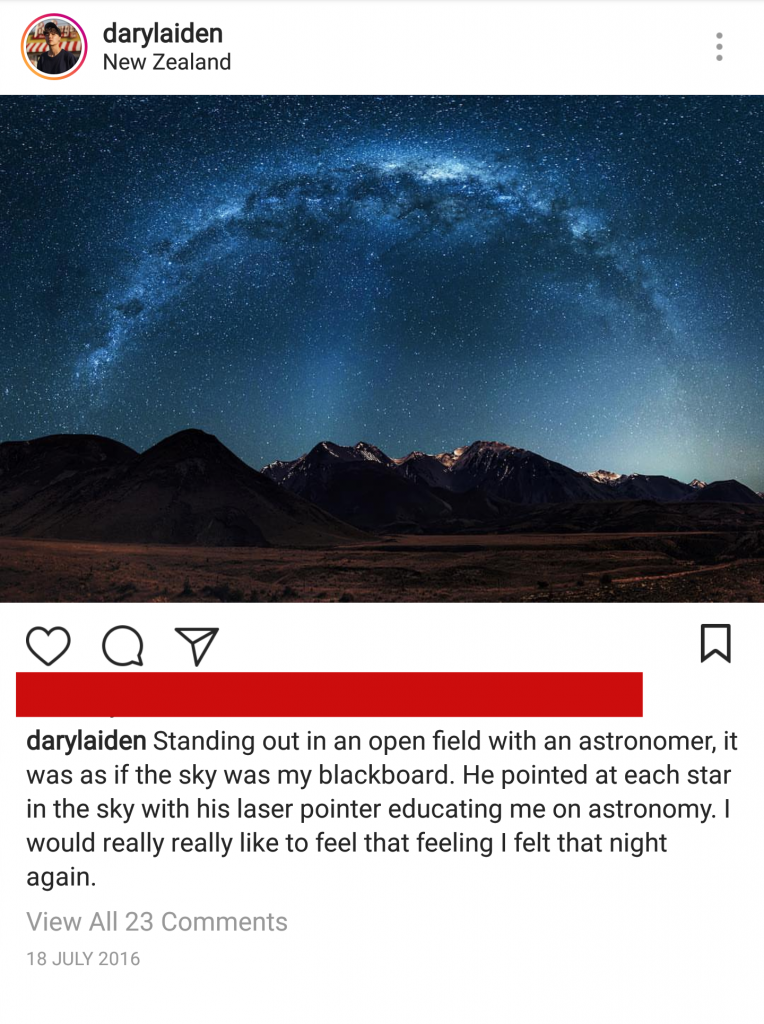 Yep, I started smiling when I read “he pointed to each star in the sky with his laser pointer…” Is this guy for real? What were his followers seeing/thinking? 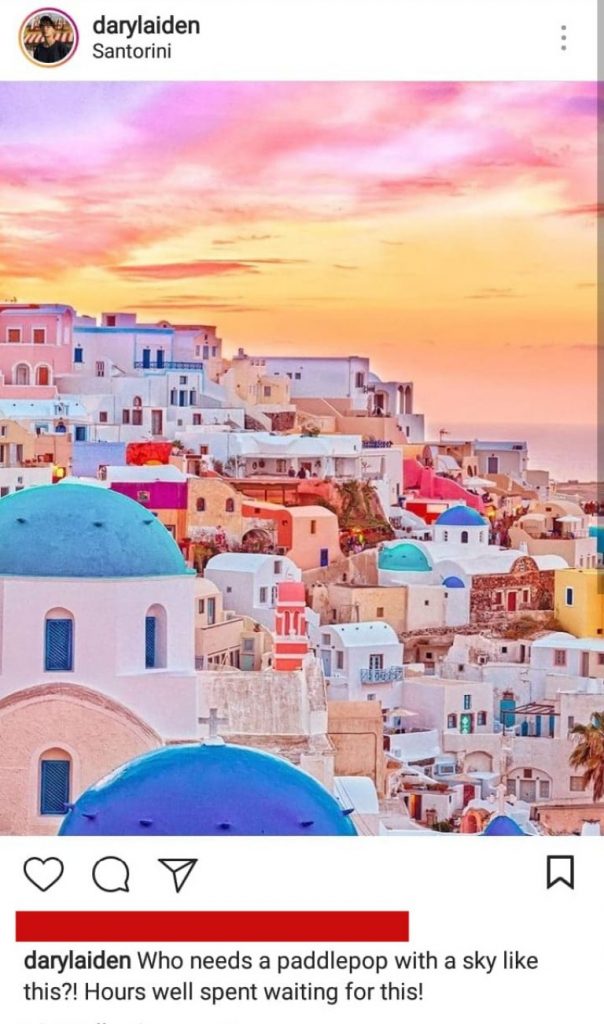 He said he spent hours waiting for this. Certainly it didn’t take that long to download this stock photo. 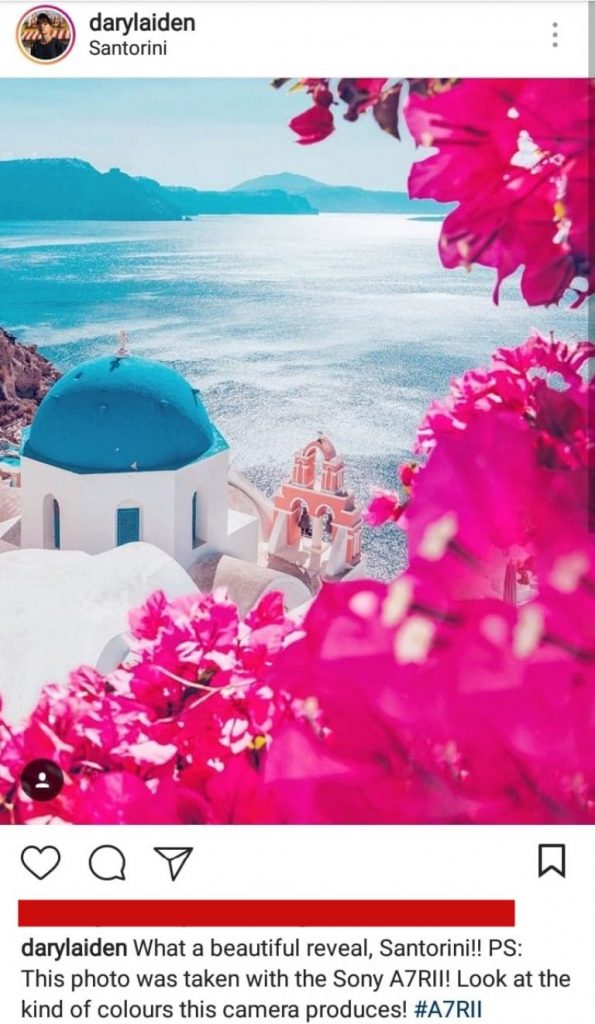 Another picture of Santorini and this is also a stock photo with some flowers added. Taken with Sony A7RII? People who have been to Santorini would have an entire album full of personal captions on the exotic Greek island. What is it that makes this guy’s “stolen” photo so popular? 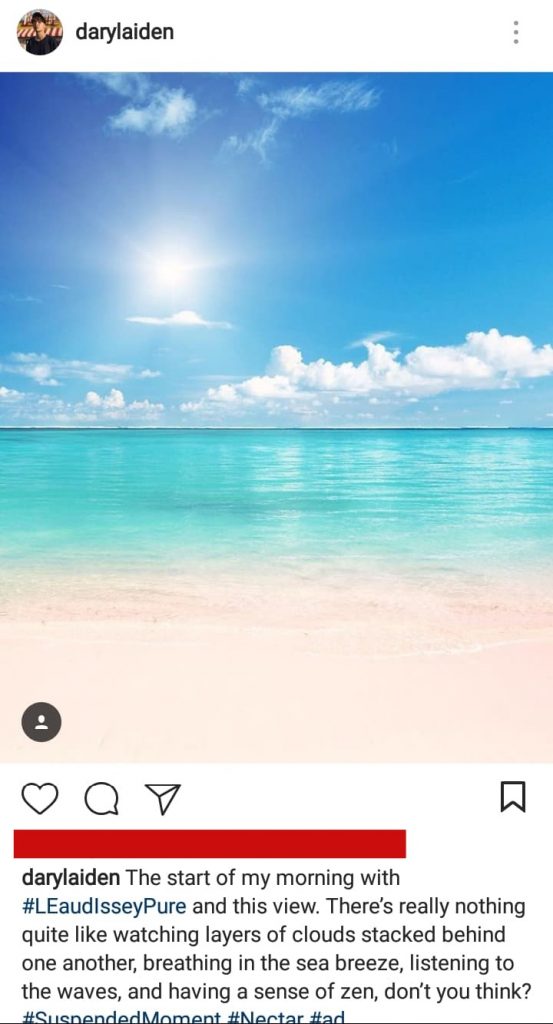 And this photo was even taken from a book cover! Read the text and marvel at the audacity. You can read details of the expose at Mothership.sg here. While Yow denied that he had the intention to mislead at first, he must have realised later that that argument could hold no water and decided to come clean, probably also because some of his friends and associate have been accused of cheating as well.

I didn’t intend to release any statement regarding recent events, largely because I did not know how I could accurately express how sorry I am. But seeing how people are now making baseless and false allegations against those close to me—simply by mere association– I have decided to confront the facts instead of leaving them subject to speculation. I did not want to let any more people down.
The outrage regarding how I have conducted myself is justified and I accept full responsibility for my actions and all consequences that arise from those actions.

I was wrong to have claimed that stock images and other people’s work were my own. I was also wrong to have used false captions that misled my followers and those who viewed my images. Having marketed myself as a photographer, I fell far short of what was expected of me and disappointed those who believed—or wanted to believe— in me. For all of that, I apologise.

To be honest, I have not even heard of Daryl Aiden Yow until his dishonest ways came to light. I guess it’s because we are in totally different leagues. He had 100,000 followers. I have less than 100 on Instagram. And I happen to know personally, more than a few highly skilled and talented photographers in real life who produce far better works and never need to plagiarize. They are the ones most qualified to conduct workshops and yet, most of them are not on Instagram or even social media. It’s amazing how much trust people have for the showy and untrustworthy, thus giving these folks great power and yes, “influence”. It has been said that social media promote meritocracy and democracy. Clearly, that’s not always the case. For certain, this post will reach far fewer readers than a lot of poorly written pieces by young and sexy bloggers.

When travelling in Australia last year, I came across another “influencer”. She threatened to post poor reviews for a tour operator and demanded for a free ride to the airport. I’m not sure if she boasted about that on social media, but if I were a follower, I would be misled by her reviews. The ridiculously obvious fact is that not being a pompous and threatening “influencer”, the service that any of her followers can get from the same tour operator would be quite different. Why should I be influenced by these folks, some of whom are not even paying customers? A lot of the “experiences” flaunted by these “influencers” cannot be real. The more popular the “influencer”, the bigger his/her ego and the more likely he/she is to insult his followers’ intelligence. So this episode does not just reveal Daryl Aiden Yow’s character. It reveals the kind of followers he has/had. It’s amazing how the digital world has distorted conventional perceptions even in the real world. Being mature, experienced and a genuine expert gets you far fewer followers than being young, “cool” and disingenuous.

Coincidentally, this scandal broke not long after I wrote The Future of Writing Travel.