Deemed To Have Paid, Deemed To Cover 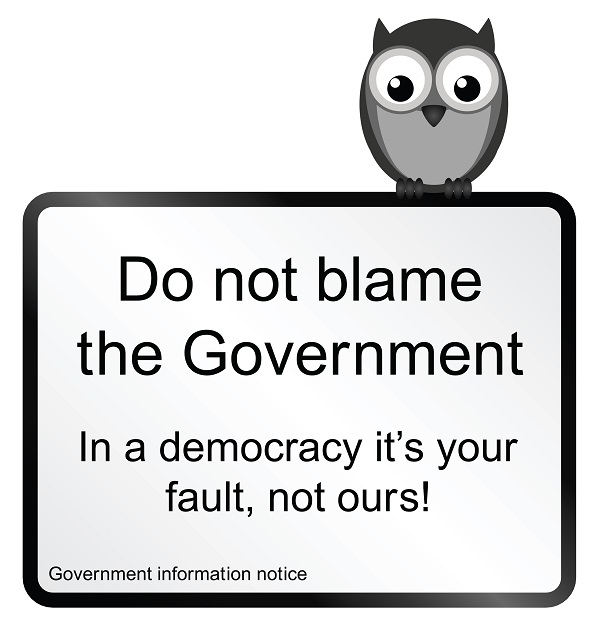 The debate on teachers’ “clean wages” and “self discipline” opened a can of worms on double standards and elite privileges.

Charging parking fees at schools is about upholding the value of self-discipline, Education Minister Ong Ye Kung has said in a Facebook post in response to Member of Parliament Seah Kian Peng’s speech in Parliament on the controversial decision.

“We have to respect our internal system of checks and balances. We cannot pick and choose which finding to address or comply with – we take them all seriously. This is about upholding the value of self-discipline,” said Mr Ong in a post on May 24 2018.

How did all this come about? The Straits Times explained:

AGO’s 2014/2015 Financial Year report had highlighted that some educational institutions did not charge or undercharged for parking on their campuses. It had called this a “hidden subsidy” which went against government guidelines for public servants.

After a review, the Ministry of Education (MOE) announced in March that schools will start charging market rates for parking in August.

“In line with PSD’s (Public Service Division) clean wage policy, an appropriate season parking charge in schools will be imposed,” MOE had said.

Not surprisingly, many came to the defence of our teachers. While I’ve never been terribly fond of teachers, due to my tendency to forget to do my homework, I still feel deeply indebted to many of my teachers who passionately went way beyond the call of duty to nurture young minds. What are “clean wages” if there are no “clean duties”? In a less anal-retentive, “backward” society, appreciative students and parents would have brought chickens, fish or eggs to the teachers with no risk of being investigated for bribing teachers with chickens for grades.

What about more advanced and wealthier countries? They are not only managed by fund managers who really know what they are doing, they

Our country sure saves money for us, but it keeps so much of it under lock and key that it only makes you feel rich looking at the numbers. Should we be careful lest our teachers enjoy so many perks that they bankrupt the country?

But MPs can park at Parliament House for free. Is it? Veteran journalist with our newsPAPer, the Straits Times asked the Clerk of Parliament whether MPs get to park at Parliament House for free. The Clerk replied that parking is free for all MPs even though staff at House have to pay for their parking. The justification for this apparent double standard is that unlike the staff, MPs do not have offices in Parliament House and therefore do not require full-time parking here. As authorised persons to Parliament House on sitting days or when they are here for meetings to perform their official duties, MPs park their vehicles at the restricted carpark at no charge, but are not allowed to park overnight. Ms Chua’s intention for reporting on this is obviously to clear some “misunderstanding”.

But then, another ST journalist Seow Bei Yi decided to join the fray and reported (with explanation and justification) that elected MPs who drive pay for an annual permit ($365) that allows them to park in HDB carparks, in order to do their constituency work. Unintentionally perhaps, this article put our ministers in a sticky situation. 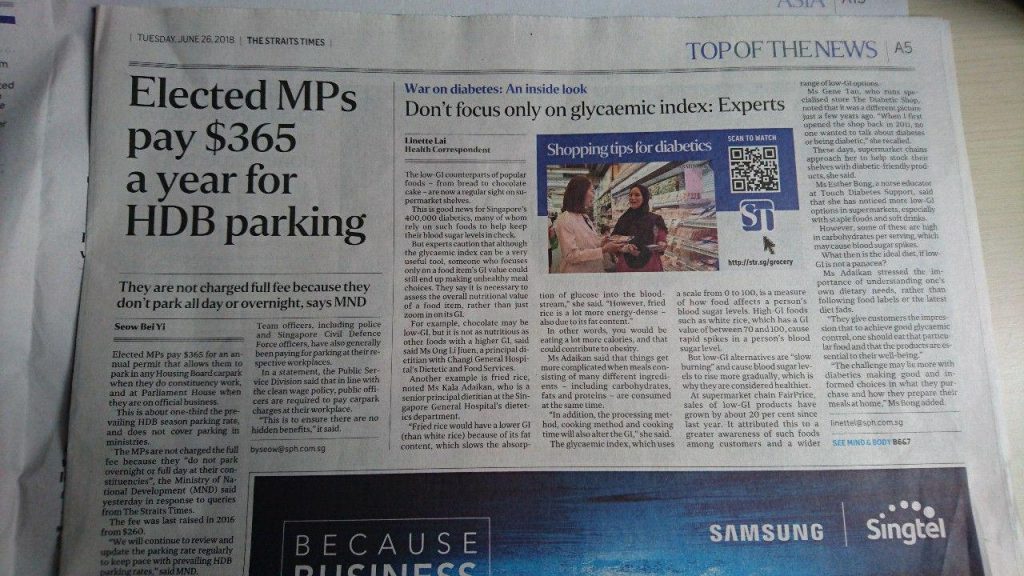 Grace Fu comes to the rescue with this:

“This payment, which Parliament deducts from the MPs’ allowances, is deemed to cover the occasions when they park at Parliament House to fulfill their duties.”

Yao mo gao chor ah? So parking for MPs at Parliament House is not free, but they are deemed to have paid for it when the amount of $365 is deducted for their annual pass? That’s interesting. Why can’t this “deeming” be applied elsewhere? In the past, a doctor who has paid for his annual practicing certificate is deemed to have paid for his clinic licence as well. The “deeming” ended decades ago. A doctor must now pay for his practicing certificate and his clinic licence separately. Why is it that the traditional of “deeming” has remained stuck with our MPs?

Regardless of what the explanation may be, our teachers are made to pay $960 while MPs, many of whom have multiple job titles and a few of who may earn as much as ministers, pay only $365. Who needs the money and who doesn’t? I don’t think I need any further convincing that the increase in electricity tariff, water rates, parking rates and the impending increase in GST will not help our poor and needy. But as I write this, there are many who wait in line at meet-the-people sessions, mostly to ask for personal favours. Their MP sits under a huge lightning logo, a symbol of power and possibilities. For these folks, they only want their personal favours granted. Everything else doesn’t matter – not even if they pay a lot more for parking than their MP. Gian png!