A Shield For The Uncaring 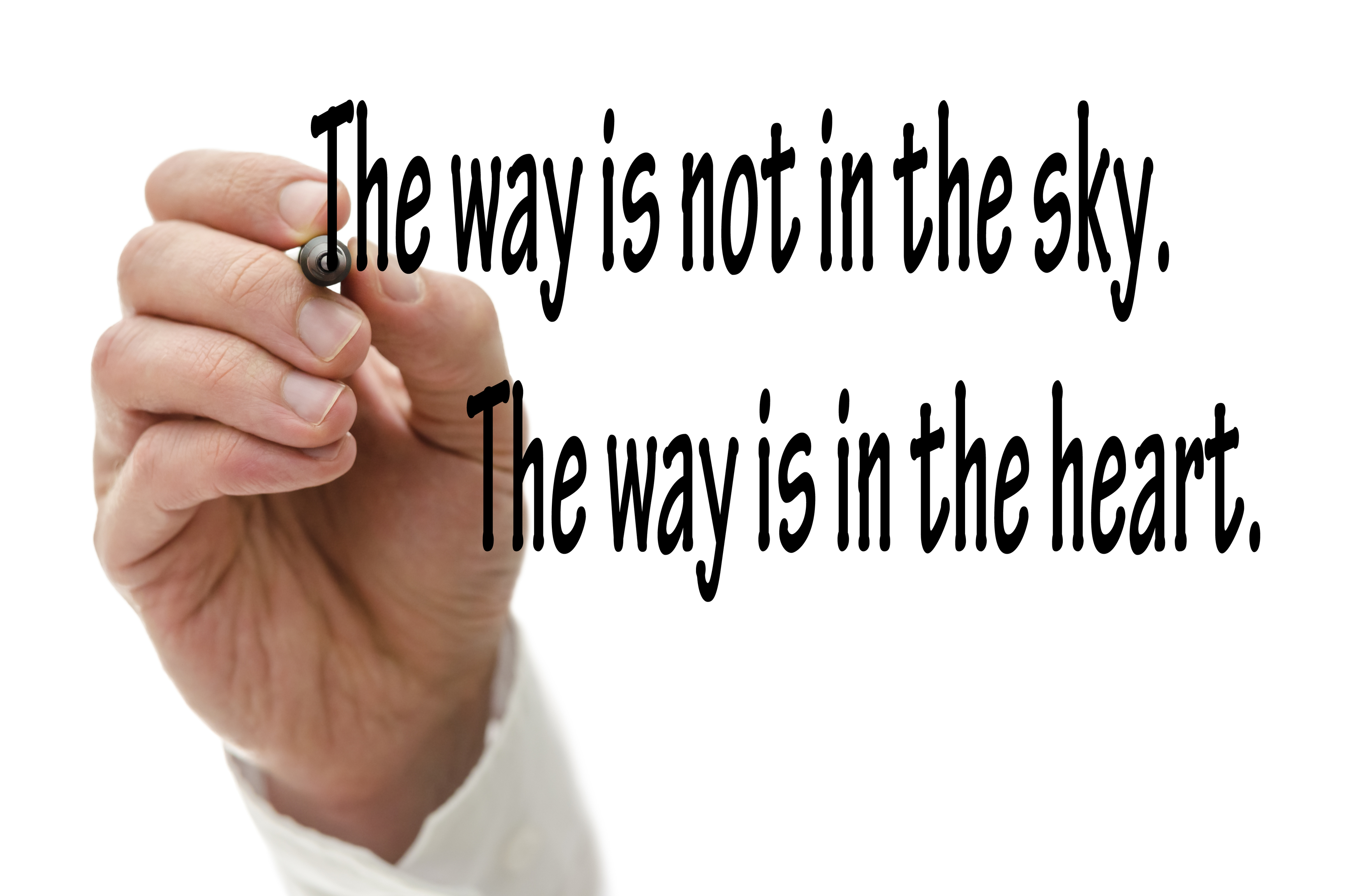 Much as it disgusts me, let me try to make a note of this historic moment as calmly as I can.

First of all, a new scheme called CareShield Life. This scheme will feature higher payouts that increase over time with no cap on payout duration, to provide better protection against the uncertainty of long-term care costs if you become severely disabled. CareShield Life will be implemented in 2020.

• All Singaporeans between 30-40 at that point in time are “automatically enrolled” – compulsory.
• Those below 30 will be enrolled when they turn 30 – compulsory
• Singaporeans >40 at that point in time are encouraged to join CareShield Life – optional
• Unlimited monthly cash payouts – if claim is approved
• Premiums can be paid using Medisave and premiums appear to be affordable.

All the benefits of CareShield Life sound so good that one might be forgiven if he wonders if there is any need to make the scheme compulsory. Not surprisingly, the devil is in the details and you won’t smell the bullshit unless you get close enough.

1. How disabled must a person be before he can claim?
2. Why should women pay more?

While this might sound like trying to find fault with a very generous scheme, Ms Lim’s concerns stem from her experience with the existing scheme – Eldershield.

Eldershield was designed to cover the unfortunate folks who become “severely disabled”. The definition encompasses persons unable to do at least three of the six activities of daily living namely washing, dressing, feeding, toileting, walking and transferring. The current payouts for Eldershield are ridiculously low – between $300 to $400 per month. One can easily imagine that folks who are eligible to make Eldershield claims not only cannot work but definitely need caregivers even if they do not need treatment or medications. And as if that is not bad enough, Ms Lim relates the case of Mr K who passed away recently.

This resident, Mr K, was suffering from an advanced stage of kidney failure and already had his leg amputated earlier due to diabetes. The insurer later decided to discontinue Mr K’s Eldershield benefits as the insurer’s panel doctor had assessed that he could perform all of the six activities of daily living “although partially”. When I appealed on his behalf for a re-assessment, the insurer wrote back to him to fill up another claim form. Meanwhile he was admitted to a hospice. When I saw him there, he requested me to write to the insurer to say that he would not be filling up the form as he was in the hospice. Eventually, his daughter filled up the form, and I understand that the hospice doctors assisted to get his Eldershield benefits restored. But within a month, he was dead.

According to The Online Citizen founder Andrew Loh,

What more can we learn if we audit all the rejected claims? How many people who have not opted out of their Eldershield have ended up paying for nothing even towards the end of life while the insurers sit on mountain of cash? Sure it’s “logical and necessary to maintain a positive balance” as one minister. 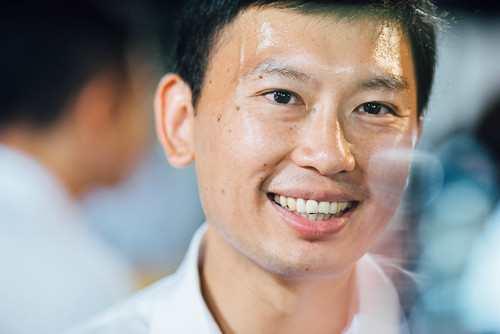 It’s also logical and necessary for the recruits to fall in on time, but is it necessary to wake them up at 5.00am? Are we being naive to think that the mission of the scheme is to provide for the unfortunate souls who have become “severely disabled”? If that’s the case, then the folks who are managing the scheme would have totally failed in their mission if they sit on a mountain of “positive balance” while people suffer in in destitution before their very eyes. The positive balance is secondary to the professed mission of supporting invalid people in their times of need, period.

But something tells me that I could be alone in feeling utterly ashamed of what our First World society couldn’t do for Mr K and others like him even when we are compulsively hoarding, bursting at the seams with the ability to help. What about people who are not sure if they are able to help or whether it’s safe for them to help but help anyway? Are there such people around? You bet there are.

The effort, the sacrifice, the sheer courage of the rescuers, diving for hours in total darkness, squeezing through tight gaps and the tireless support from over 2,000 volunteers, businesses that provided their services for free – that’s what a human society with genuine compassion is capable of mustering. Farmers who allowed their fields to be flooded, their crops destroyed for the sake of 13 lives on which you can’t put a price tag. Yes, Saving Private Ryan can occur in real life. People spring into action without regard for self or ROI when a brother-in-arms is in trouble. 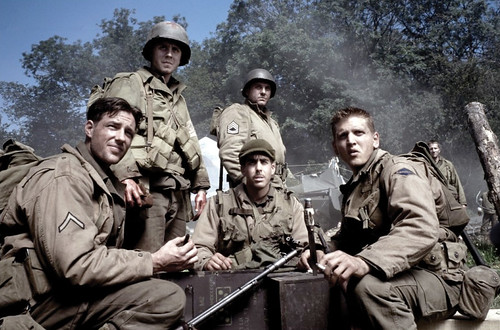 Captain John Miller (Tom Hanks) takes his men behind enemy lines to find Private James Ryan, whose three brothers have been killed in combat. Surrounded by the brutal realties of war, while searching for Ryan, each man embarks upon a personal journey and discovers their own strength to triumph over an uncertain future with honor, decency and courage.

It just doesn’t happen here. The contrast with our cold, calculative and incredibly kiasu approach towards finances, cruelly hoarding resources when people are dying before our very eyes, is shamefully and disgustingly stark.

And now for the second point. Gender discrimination. The committee argues that women must pay more because they tend to live longer (less likely to die of sudden deaths, probably) and chances of them claiming successfully towards the end of life are higher, they need to pay more. But as Ms Lim rightly questioned, isn’t this scheme about “universality” and “risk pooling”? Wouldn’t the premiums paid by those who die suddenly or quickly pay for those who are deemed a burden? Some observers have pointed out that such a practice can never be legal in a First World country. How are they going to convince the fiery feminists at AWARE and the #metoo crowd? Well, maybe they don’t need to. The fiery feminists and #metoo crowd, like various unions and professional organisations, only dare to act against the nobodies.

I’ve come across many political calls to action on social media. I’m sure you know what they are. But as usual, the government may not need to worry. I’m not surprised that for every 3 who will actually make their votes count and express their disgust at the ballot box, there could be 7 others who think that the moral of the story is – “who ask you vote opposition and get MP with no power”?