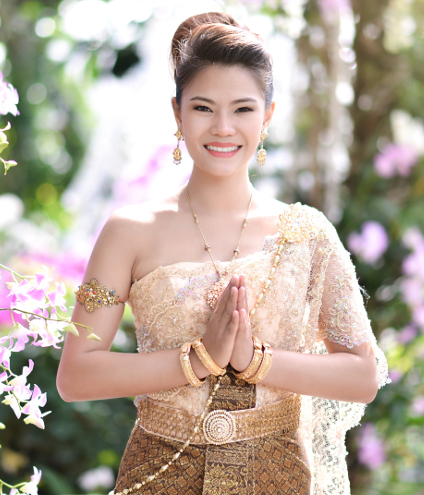 Thailand is often called mai pen rai (never mind) land for some pretty good reasons. You can often see people riding their motorbikes without helmets, driving when drunk, parking at emergency exits etc without facing legal consequences (though they may face a different kind of consequences) as long as the policeman on duty is not in need of cash. The latest episode of the cave rescue at Tham Luang where 12 boys and their coach who ventured deep into the cave and got trapped after the cave became flooded, demonstrates that there are daring, intelligent and meticulous people in Thailand capable of mounting a seemingly impossible rescue. But when average Thais go about their daily affairs, shoddiness is quite well tolerated.

Singaporeans ought to be quite familiar with the Malay equivalent of tidak apa, but Thais take it to a different level – not that they are even more slipshod about work or lenient with folks who break the rules, but they are even less bothered with certain “formalities”. It’s quite a paradox considering the fact that they can be quite obsessed with temple rituals and protocols, but then we need to understand that it’s a land that is full of ironies and paradoxes. 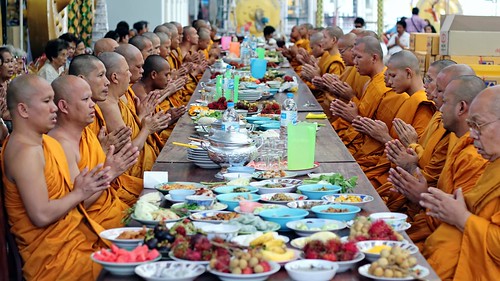 When I arrive at a housewarming party, I would definitely want to greet the owner of the house first and before leaving, I would definitely want to inform the owner as well. For me, it’s basic courtesy – something which I picked up from my own society. When I leave a wedding banquet early, I would also inform the bride and the groom. My parents and teachers never taught me that. Again, that’s something I’ve picked up after attending numerous wedding dinners in Singapore and Malaysia. While Thais are well-known for their displays of humility and courtesy, the norm seems to be to arrive and leave at parties unannounced. This is something I’ve observed after attending numerous informal parties and a few Thai weddings and housewarming parties. I once hosted a mini dinner party (6 persons) at a restaurant in Bangkok. One of the guys went to the toilet and never showed up again that evening! When we called him, he was already at home. You may be curious to know what happened, but don’t bother to ask if he doesn’t tell. While such behaviour may not be a problem with house parties and gatherings, it can be quite a headache when you need to account for everyone.

Those of us who have often gone on outings and excursions with Thais are sure to have come across such a situation. You travel as a group, but as individuals quietly break away from the group to conduct their mini explorations (obviously with the intention to rejoin the group later), you suddenly end up with missing persons because nobody informs anybody of their whereabouts and intentions. Sometimes, you assume that the one walking behind you is following you, but when you turn your back and walk a few steps, you discover to your horror that they have disappeared. They have assumed that it’s mai pen rai if they make a detour. They assume that you’ll find them or they’ll find you. Of course, such optimistic projections may not play out. Same for the guy who rides his bike without a helmet. He can’t foresee any trouble as his skull has never been fractured. Nevertheless, it’s OK if the excursion is within familiar territory. What if it’s in a foreign land? It’s only when those who have wandered off on their own discover that they can’t rejoin the group that they start to panic. It’s not mai pen rai anymore.

Some of you may think that I’m talking about this because I’ve lived through an age without mobile networks. Indeed, with smartphones and wifi, such situations may not be as nerve-wracking as they were in the past. Thankfully, most Thais handle such lost and found episodes with a sense of humour. Still, when you travel with groups that behave this way, it’s best that you don’t let anyone of them hold on to any of your or your children’s personal effects. It’s very rare that you’ll meet a Thai who blames you for her not being able to find you after wandering off by herself. For that to happen to you, you probably need to be as unlucky as Yours Truly.