Excuse Me, Are You A Mercenary? 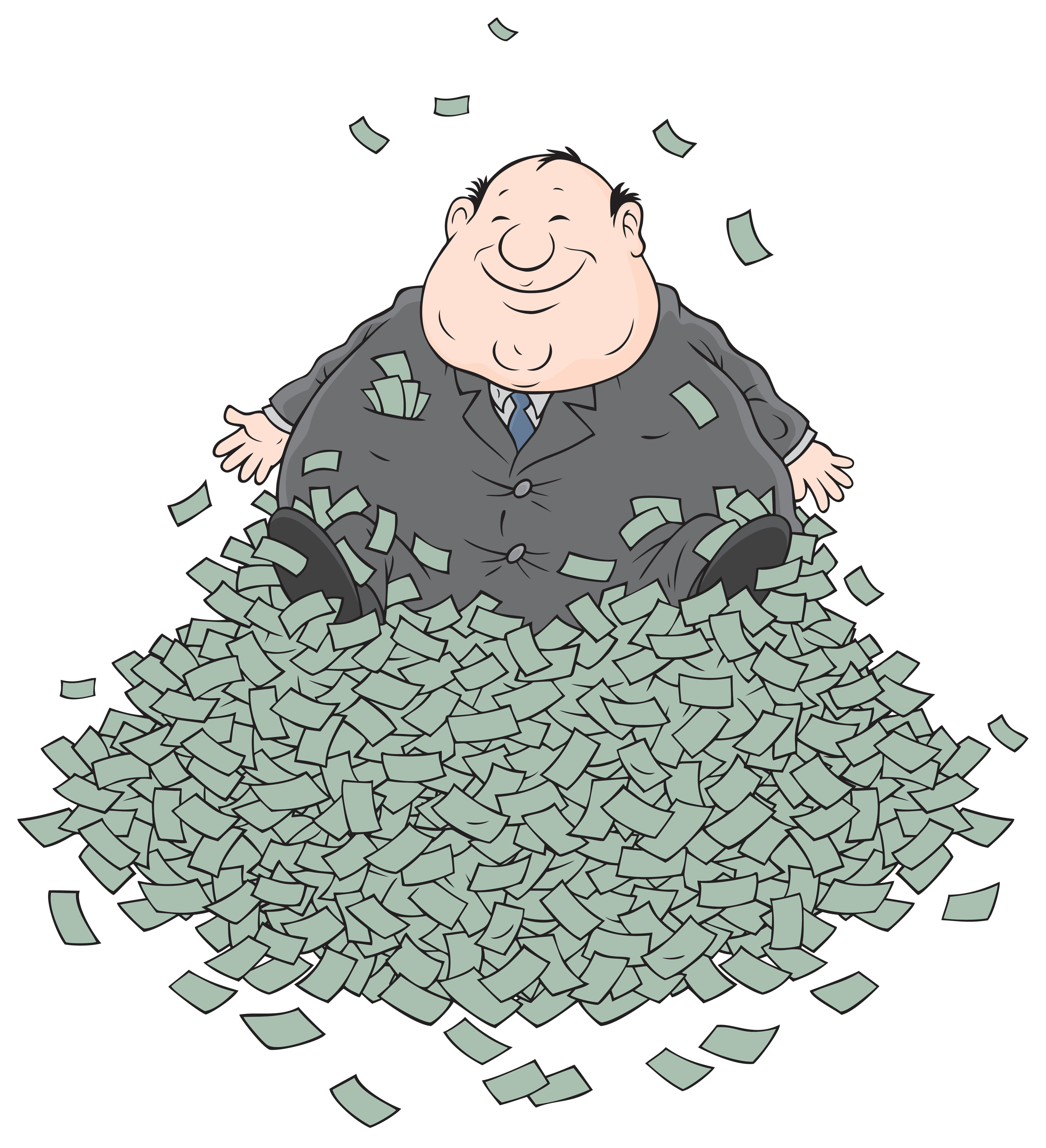 Last night, I had a dream. I was climbing Gunung Sindoro in Central Java and I was on the pre-dawn summit assault, scrambling in the dark up a precipitous slope of loose rock and gravel when I noticed a elderly gentleman climbing beside me. When I was about to pass him, he slipped and cried for help. Instinctively, I reached out and grabbed his hand. My guide Totok quickly grabbed him by the belt and pulled him to safety. The elderly gentleman regained his footing, his composure and he thanked us profusely. He spoke with an American accent and his voice sounded familiar, but only when the sun rose did I realise who he was – Warren Buffet. 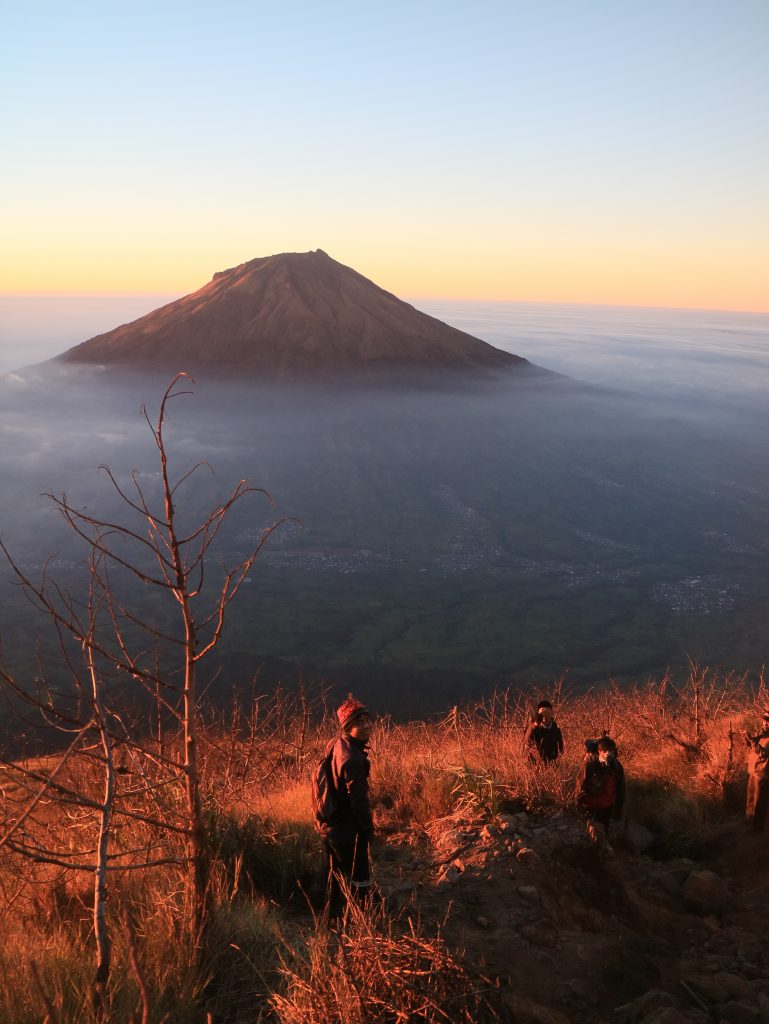 To reward us for saving his life, Mr Buffet offered to help us invest our savings with none of the conditions that customers at Berkshire Hathaway have to meet. I could imagine myself counting an endless stream of money when I woke up holding the latest bill from SP Services. It was a dream. But I really did climb Gunung Sindoro. My pictures are not fake or stolen by some cheating “influencer” with many times more followers than I have. And I’m still banging away on this keyboard to earn a meagre sum as a writer while some other people’s “meagre sums” can buy them and their in-laws houses with swimming pools.

We live in ridiculous times. Recently, a theory emerged that Americans hate Donald Trump, but they still voted for him to cause a massive shakeup that would dislodge the elite and successful from their privileged positions so as to level the playing field. I don’t know if that’s true, but the seeds of revolution are already being sown. Fortunately or unfortunately, such things are unlikely to happen in Singapore, but the job of a Singaporean is to make money. Other tasks like entertaining ancestors can be outsourced to cheap foreign labour.

What else has changed? Cooking at home and enjoying food as a family. Spending time with pets, plants, parents and children instead of consigning them with maids, caregivers, teachers, tutors. So many Singaporeans have become so preoccupied with work and wealth that a great part of what used to be daily living has now been outsourced to caregivers and agencies. Our lives have become less complete, but who cares? Earning money is the only important thing now. Everything else can be bought.

Next, allow me to quote a statement that virtually sticks a knife into the hearts of many selfless and dedicated souls who are/were highly talented people in their field of work.

If ministers are not paid well, “very, very mediocre” people will be ministers in the long run, he said, adding: “Think about that. Is it good for you, or is it worse for us in the end?”

Let’s go back to my dream. We saw an elderly climber in trouble and we would not have hesitated for one moment to reach out to help him in real life. Was the reward even on our minds? We didn’t even know that it was Warren Buffet we were saving. Yes, I’ve met a lot more nice, helpful, unselfish people on mountains than in cities. Perhaps that’s because there are no real rewards for most of us who scale mountains. But to borrow a term from strident Malaysian MP Tony Pua (former ASEAN scholar in RJC), there are also “mercenary pricks” on mountains. When the stakes are high – worldwide fame and glory with millions in rewards for representing famous brands, a very different kind of behaviour emerges. Yes, there are stars who won’t hesitate to kick their fellow climbers off the mountain. 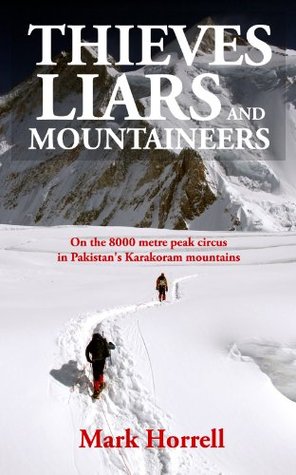 The strength of a fighting unit lies in the strength of its component units. The humble OC drove home the message – good leadership is important, but let’s not overrate it! A lot of the ground-breaking, game-changing work in the ministries are conceptualised and executed by people on the ground. On the one hand, we have our leaders waxing lyrical about perils of inequality and elitism. From the other hand, we’re getting a slap on the face by the hand of elitism.

Mr Goh’s statement sparked a stormed – which is hardly surprising. I’m only surprised that he didn’t realise what he said would spark a storm. If Mr Goh had paid me just a fraction of his salary to answer that question for him, I would have pulled off something far more satisfactory – while keeping my fingers crossed behind my back of course.

Every influencer has his fans and haters. Every offending statement has its apologist. Take a look at this one from Today PAPer:

I refer to the report, “Salaries ‘not starting point’ when Govt looks for ministers: Goh Chok Tong” (Aug 8).

The present ministerial salary framework was based on recommendations from a committee appointed in 2011 and chaired by Mr Gerard Ee, a veteran in the charity sector, and a panel of independent and well-regarded leaders.

Sure, buy a car if you don’t like the public transport. They have the right to break down. You have no right to complain.

However, when it comes to ministerial salaries, there will always be debate and there will never be total consensus across all quarters of society.

Many leaders in the private sector can easily earn a higher income than our political leaders. They and their loved ones can live a comfortable life without having to go through the stresses, scorn and strains that they could face should they choose to serve the country.

It’s easy to say that they should sacrifice financially for the sake of serving the country and fellow Singaporeans. How many good charities have been able to find such noble, effective and sacrificial leaders to fulfil their worthwhile causes? If it is difficult for them, what more political office?

The stresses, the scorn and strains from a free press, the 4th estate, you mean? Where can you find that in Singapore? Our office holders are some of the most protected species on earth. Not a single one of them has ever had the need to reply directly to any of the challenges from alternative media or YouTube video recordings of speeches made at Hong Lim Park.

It’s easy to say that they should sacrifice financially for the sake of serving the country and fellow Singaporeans. It’s even easier for you to say “Many leaders in the private sector can easily earn a higher income than our political leaders”. How ridiculously simplistic. Can a CEO retain his seat by telling people that you don’t need too much space to have sex? Can a CEO keep his job if he overspends the budget by millions?

Ministerial salaries have been compared with salaries of political leaders in other countries. It’s hard to make a reasonable comparison because many of those foreign leaders have many ways to make money while serving in public offices and thereafter.

Sure, they make money. But why do you think millions of people all over the world would buy a book by Bill Clinton or Barack Obama and not one by our President Halimah or ESM Goh Chok Tong. I may be interested in something written by Josephine Teo if the title is Tight Spaces.

In any case, which team of political leaders from anywhere in the developed world can lead a small country with hardly any natural resources and turn it into a model for many countries?

As a small country, Singapore has many constraints and limitations that make it harder for us to recover from a failure and setback.

We should therefore aim to have leaders of the highest possible quality of character, commitment, competence and compassion.

Let’s pay our ministers well, so that we do not limit ourselves in enrolling the best talents to lead and run the country.

Yes, Singapore has no natural resources and it is an economic miracle which I can be proud of. The life I have is a lot better than what my parents had. But that’s the Singapore which our 1G leaders had built, taking only a fraction of the pay of the current ministers’! If we hadn’t paid our 1G leaders enough, how do we compensate them?

As for the Singapore we live in now, can you say with any measure of confidence that our children’s and our grandchildren’s lives will be better than ours? Commitment, competence and compassion? Just look at how mediocre people like me are stretched and sucked dry by ever-increasing costs, fees and taxes. Where is the commitment? Where is the competence? Where is the compassion? Do we even need ministers at all when we just keep paying more and more only to get poorer and poorer? Just put an Ah Beng in their place and if all Ah Beng needs to say is “kee kay lor”, there would have been no difference. 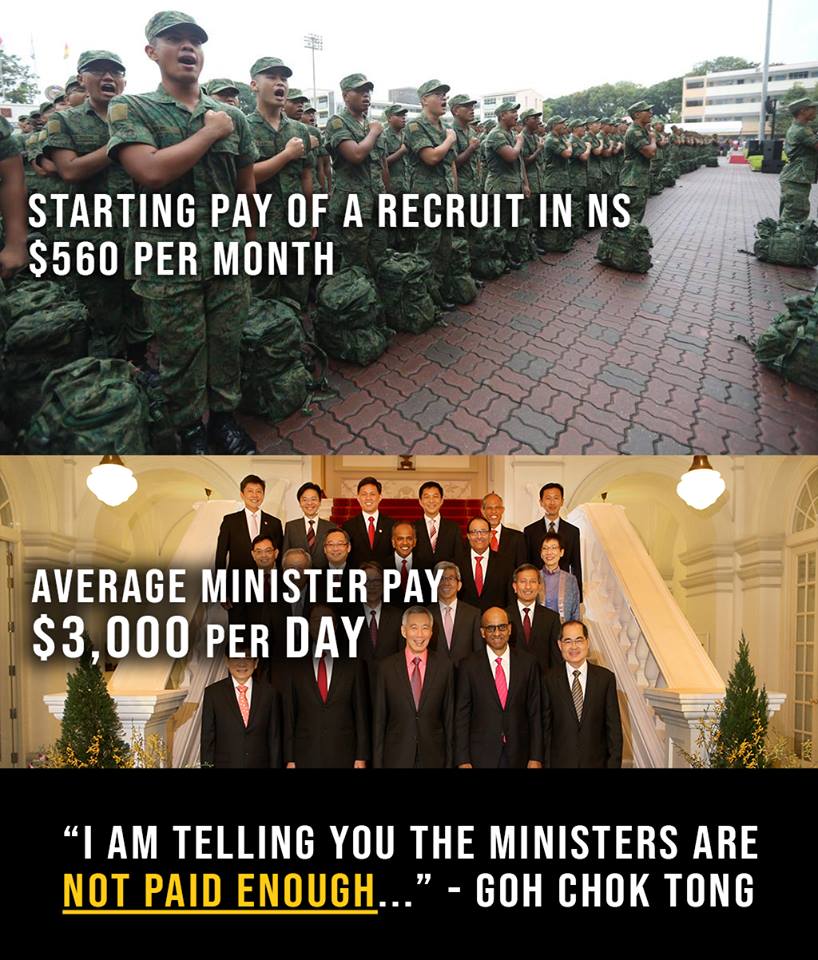 Yes, we’re all paid peanuts, but we’re no monkeys. If the first shop we enter tries to push a “premium” product at a ridiculous price, we shouldn’t just empty our pockets, tighten our belts and take it. We should shop around.