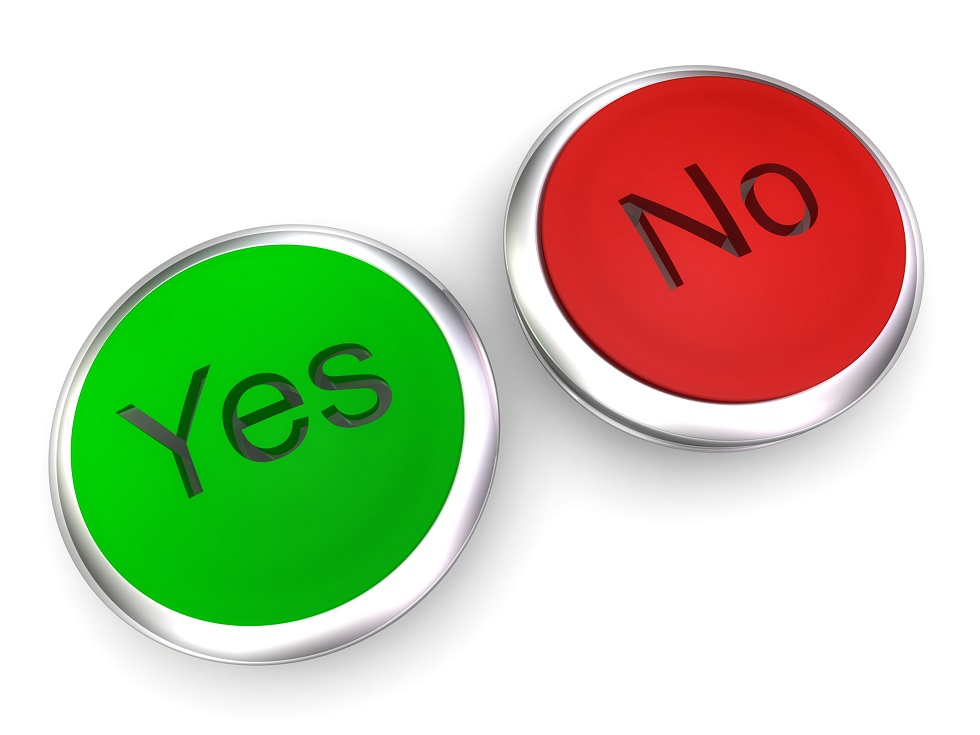 20 December 1954. Chicago, USA. A group of devotees gathered at the home of their prophet, Dorothy Martin. They sang fervently and they waited for the arrival of aliens in a spacecraft that would take them away before 21 December 1954 – when a great flood would drown out everything on earth.

Earlier that year, Dorothy Martin received a message from the Supreme Being that He would destroy the earth as it was in such a mess. But for the pious, a group of aliens called Guardians who were living in a planet hidden behind the moon, would arrive on spaceships and take them away to a better planet. Even without social media, she managed just by evangelizing, to convince almost 20 people to join her cult. Known as Seekers, they were indeed devotees, having given up their career, their studies or even their families to leave the planet with Dorothy. 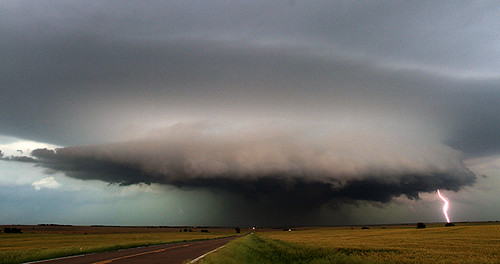 Almost 20 people because one of the “devotees” was actually an undercover social psychologist by the name of Leon Festinger. He was curious about the cult and risked his life by infiltrating it in order to observe and record the mindset and mentality of the devotees. He was especially curious about how the devotees would react when 21 December 9154 arrived and no flood or aliens showed up.

Midnight came and all was quiet. The devotees were surprised, but they waited and waited till 4.45am. By then, Dorothy Martin addressed the congregation and announced that she had just received another message from the Supreme Being who was so impressed with their faith that He decided to postpone Armageddon. The devotees believed her! As the press was covering the story, Dorothy Martin escaped from Chicago to avoid scrutiny. She later founded the Association of Sananda and Sanat Kumara. Under the name Sister Thedra, she continued to practice channeling and to participate in contactee groups until her death in 1992. The Association is active to this day! I wonder how many times they have postponed the flood and visit by aliens.

From this episode, Festinger introduced a psychological framework called Cognitive Dissonance whereby one’s observations totally disagrees with one’s beliefs. His observations and theories were expounded in the book When Prophecy Fails. Faced with dissonance, humble, flexible and objective individuals would admit their mistakes and change their minds. For many others who hold a conviction as strong as Dorothy Martin’s Seekers, they can deny the truth even when it appears before their very eyes. People can cope with dissonance by shutting out all new information.

Singaporeans have a colourful description for people who keep changing their minds – flipping roti prata. It is a derisive attribute. But isn’t changing one’s mind respectable or even admirable when one admits his/her mistakes? Nobody can predict the future. Everyone has made wrong predictions before. We really shouldn’t be so harsh to people who apologise and change their minds when new information or evidence shows up – unless they “quietly” change their tack without admitting to an earlier mistake or misjudgement. 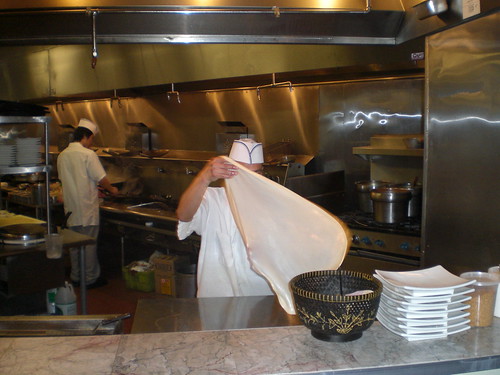