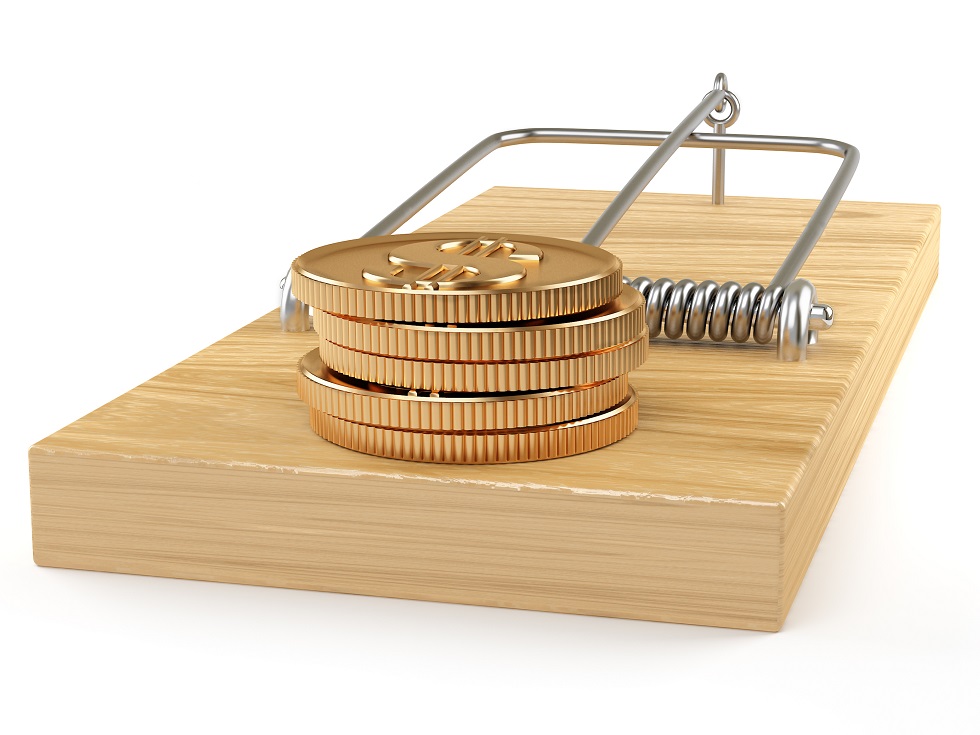 I’m not sure what they call this in psychology, but if unmet expectations are the biggest cause of disappointment, then exceeded expectation must bring about something close to elation. I first had a taste of this phenomenon on the streets of Kathmandu some 20 years ago.

My friend Jason and I were walking down the street when we decided to buy some T-shirts. We came to the first T-shirt shop on that street and asked for the price. Not familiar with the market rate, we instinctively asked for a discount. The shopkeeper refused. Even when we threatened to walk away, he ignored us. So we went to the next shop and asked for a quote. Guess what. It was quite a bit cheaper than the first shop. Then again, we bargained and again, the shopkeeper refused to budge – not even one rupee less. 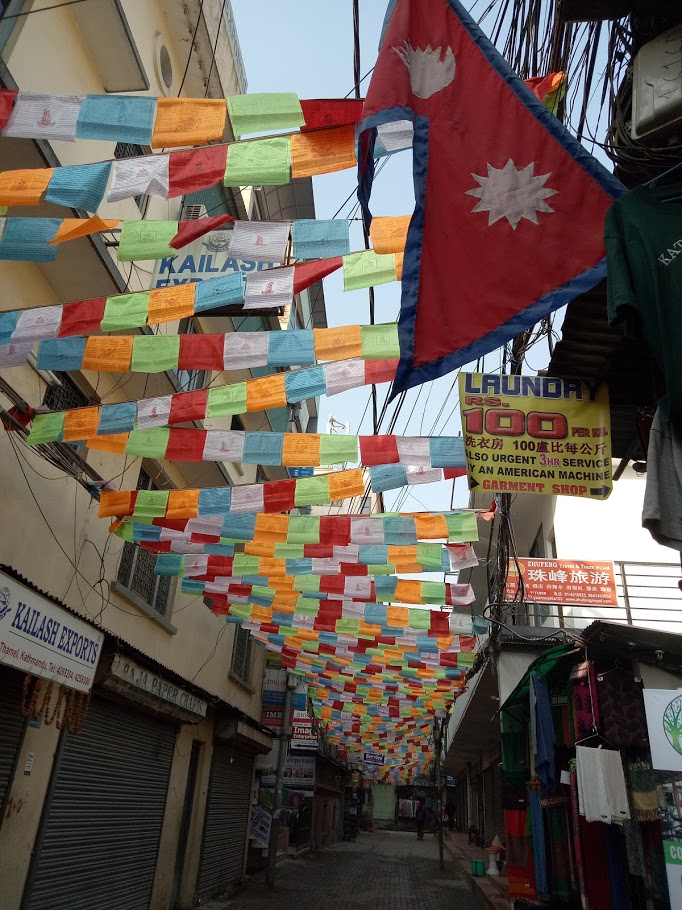 The third shop was even cheaper and finally we came to the fourth and last shop. The price for the T-shirt quoted here was only half that of the first shop! We were elated and felt so proud of ourselves. Our patience had paid off. But being kiasu Singaporeans, we tried to bargain it down further. No use. The shopkeeper wouldn’t budge and we thought we had pushed it far enough.

After placing our orders, the shopkeeper told us to wait a while for the stocks to arrive. He made a phone call and guess who showed up to deliver our T-shirts. The guy from the first shop! If it hadn’t been him delivering the shirts, we would still have thought that we got a good deal. It takes only a bit of common sense to figure out how this racketeering works and if T-shirt sellers in Kathmandu are capable of it, then politicians must be capable of it too, albeit with a bit more sophistication, especially when you’re dealing with a rather unsophisticated bunch.

No! We don’t want to be dragged through the mud by a clown.😫

Good news. We have replaced the clown with the Serious One. 😁

The Serious One will drag you through the mud. 🤣