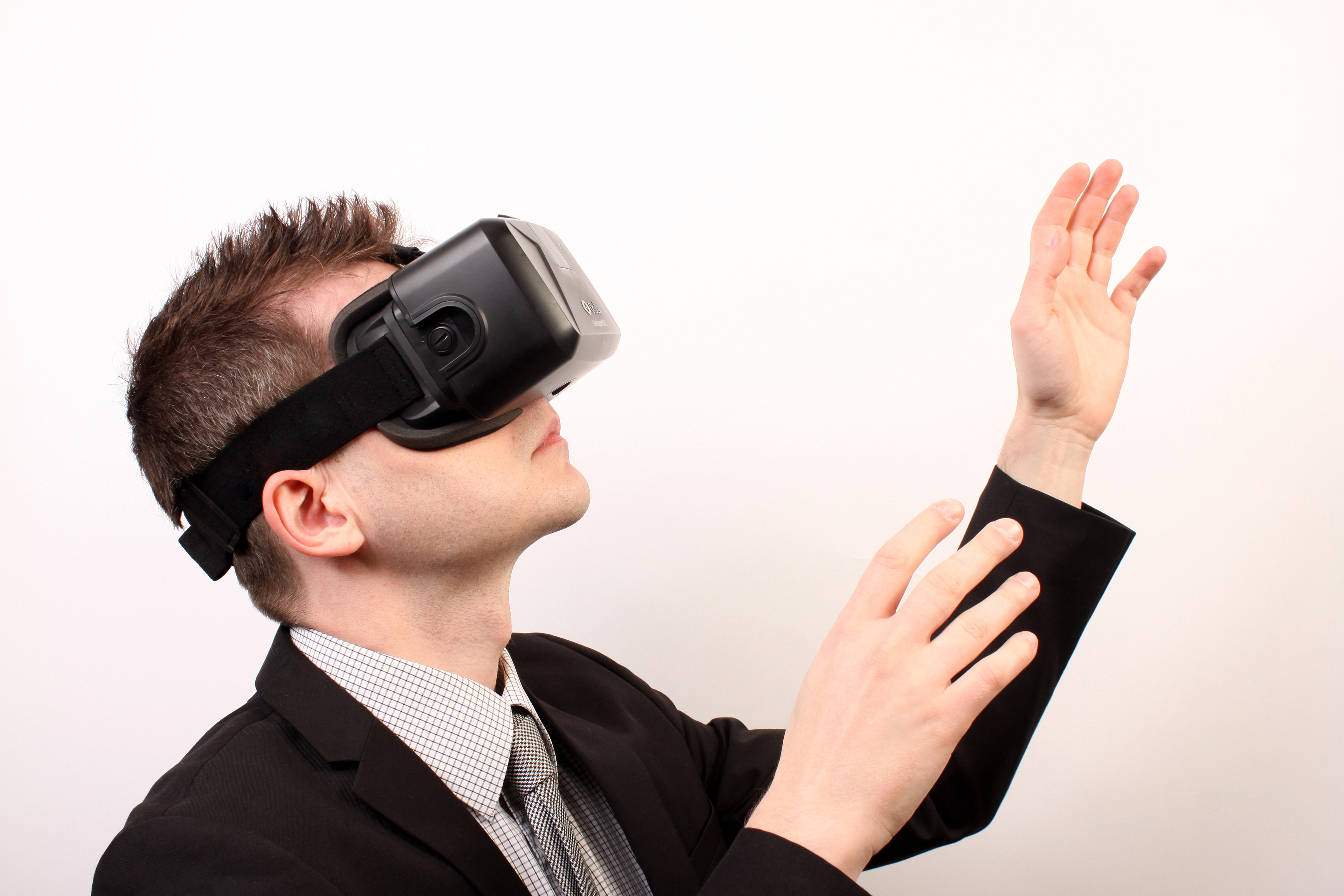 Some 6-7 years ago, many people in Singapore envied me for living in Punggol. There was a lot of publicity about Punggol being a place that will bring the kampung back to urban living. After an initial 10 years of neglect, Punggol was suddenly very happening. An ambitious project was launched to link and dam two rivers. The riverbanks and the linking waterway were beautifully adorned with exotic plants, woodwork and coloured lights. Images and videos of people flying kites on vast open fields and sunsets on the beach and the waterways attracted hordes of potential neighbours for me.

I was so proud of my estate that I went around taking pictures and showing them off on Facebook.

This was what the bank of Sungei Serangoon looked like in 2011 not long after the GE. There were several attractive wooden platforms overlooking the river. Not long after this first phase of construction, a path was extended opposite Coney Island. There were also a few viewing platforms constructed along that path, the largest being the one at Punggol End. 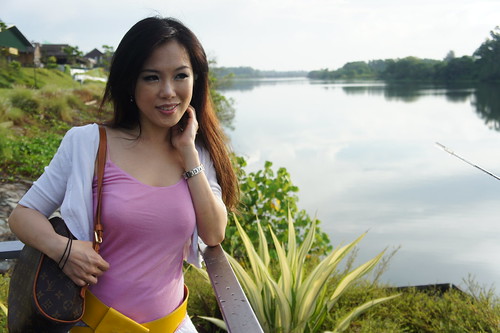 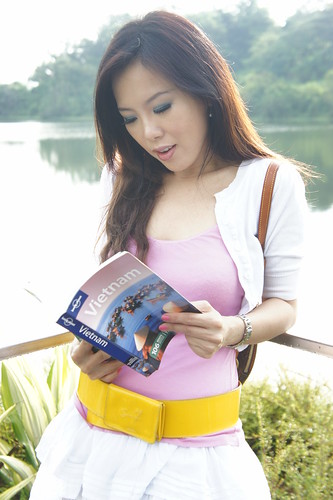 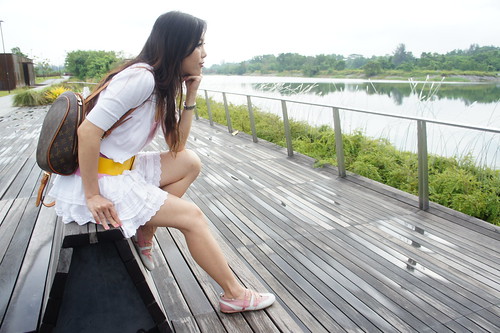 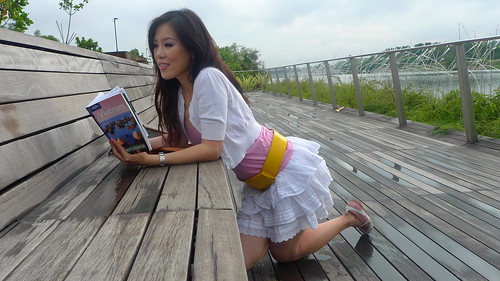 Fast forward 2019, the footpaths and viewing platforms were in utter disrepair. After a few rounds of maintenance works, they finally give up. The video below shows the exact platform where Glynis stood when we were doing the shoot in 2011. You can see the stark transformation from an attractive woody look to a dull, durable concrete structure. The wooden planks on the floor have all been removed and replaced by concrete.

The deterioration of the area did not take place overnight. I have been documenting it for the longest time. Check out Punggol withering waterway in 2015.
© Chan Joon Yee