The Trouble With the Truth 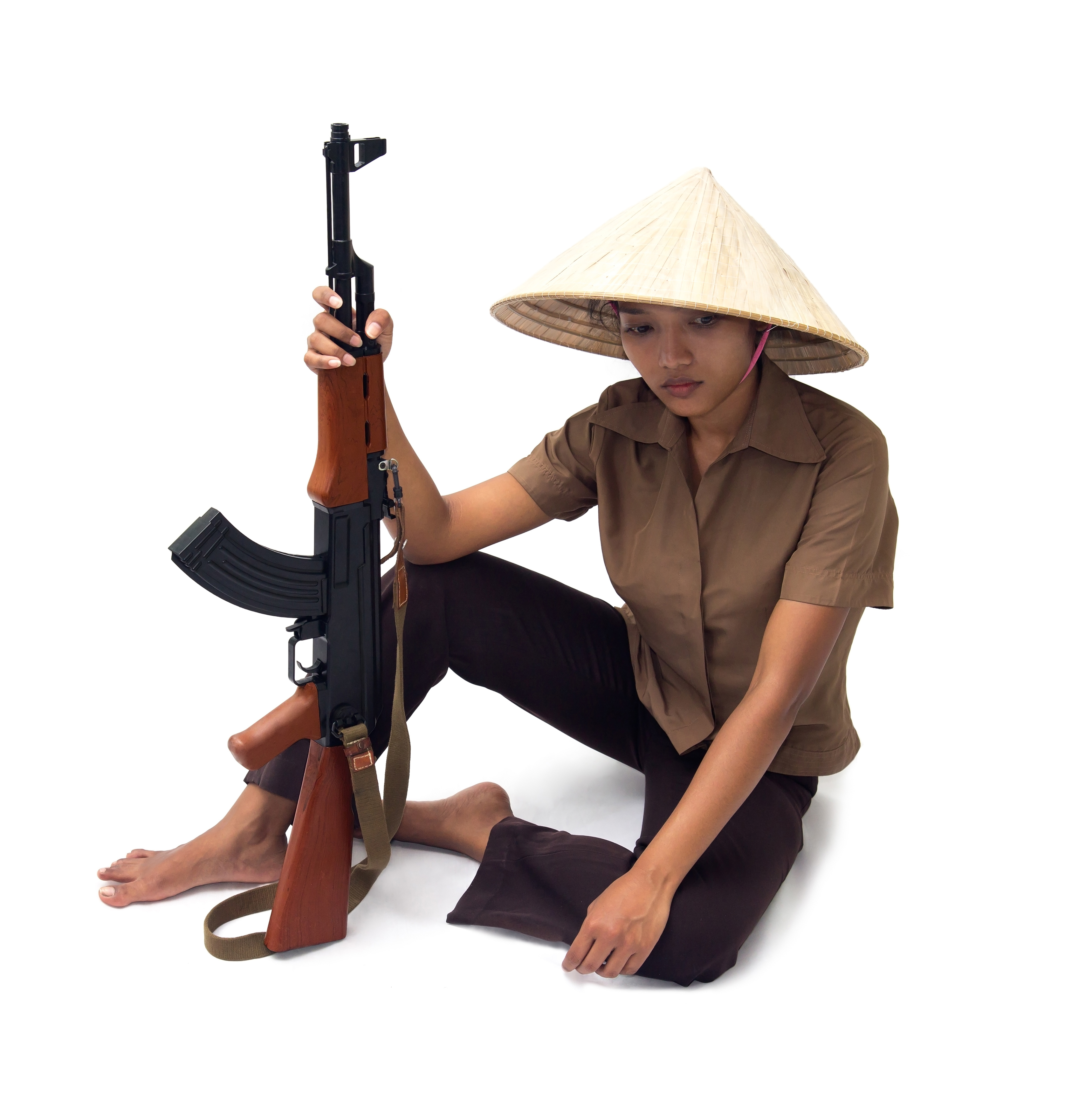 The late General Prem Tinsulanonda (pronounced without the “da”) was a prominent figure in Thailand. The former Prime Minister of Thailand (3 March 1980 – 4 August 1988) was the president of the Privy Council until this death. For an interim period of almost 2 months after the passing of the late King Bhumibol Adulyadej, he was even the regent of Thailand, acting on behalf of the monarchy.

General Prem passed away on 26 May 2019 at the exceptionally ripe age of 99. To honour the man, our very own Prime Minister decided to pen a condolence letter to Thailand’s nominally “elected” PM Prayut. You can read the letter here.

The part of the letter that would spark an uproar, first from Cambodia and then from Vietnam, was this:

“Thailand was on the frontline, facing Vietnamese forces across its border with Cambodia. General Prem was resolute in not accepting this fait accompli and worked with Asean partners to oppose the Vietnamese occupation in international forums.”

“This prevented the military invasion and regime change from being legitimised. It protected the security of other Southeast Asian countries, and decisively shaped the course of the region.”

And if that’s not enough, during his keynote address at the international security summit, the Shangri-La Dialogue, PM Lee, in describing the formation of Asean, said Vietnam had “invaded Cambodia, thus posing a serious threat to its non-communist neighbours”.

Cambodian minister Banh, who attended the summit, said he had complained about Lee’s comments to his counterpart, Singapore defence minister Ng Eng Hen.

“He [Mr Lee] did not say the truth and his statement does not reflect history. It is not true because he said Vietnamese troops invaded Cambodia,” he said on Monday, as reported by the Khmer Times.

“We wish for him to make corrections,” he added.

HUN Many, a Cambodian National Assembly member for Kampong Speu province, said he was “beyond surprised” at recent remarks by Singapore’s Prime Minister Lee Hsien Loong regarding the Vietnamese presence in Cambodia following the fall of the Khmer Rouge in 1979.

Meanwhile, Vietnam’s foreign ministry said it had also brought up the matter with its counterparts in Singapore. Hang, the ministry spokesperson, was quoted by Vietnam Express as saying Vietnam’s contribution and sacrifice in helping the Cambodians end Khmer Rouge genocide was true and widely recognised.

The Cambodians’ dismay stemmed from the insensitivity of the remark. At that time, the Cambodian people were desperate for help – any form of help that could remove the Khmer Rouge. PM Lee’s remarks seemed to confirm their belief that Singapore and Thailand protected their own interests and did not give a damn about the Cambodian people’s suffering under the Khmer Rouge. It may not have been an issue back then, but Cambodia is now an ASEAN member! And so is Vietnam!

Not surprisingly, social media here is abuzz with discussion over our PM’s statements and the response from Cambodia and Vietnam. A few experts and loyalists were dismayed that “young and ignorant” Singaporeans are not on our PM’s side. They presented lengthy academic articles with historical references showing proof that our PM’s speech and letter were “factual”.

Not only does the truth hurts, it can be downright calamitous when brought up at the wrong time and place. Even an untrained person like me, paid way less than $1M a year, found it highly inappropriate and unwise to rake up the history of military conflicts before those who are now our allies.

This episode is highly educational, but I’m not about to spend weeks or even months doing digging historical records of that period. That’s not the point. It’s equally irrelevant whether those who berate our PM are ignorant. The point is, we shouldn’t expect anyone with more than a bit of EQ to ruin the party with such an avoidable blunder. It was a gathering of new friends and old enemies. The taboos should be more than a little obvious.