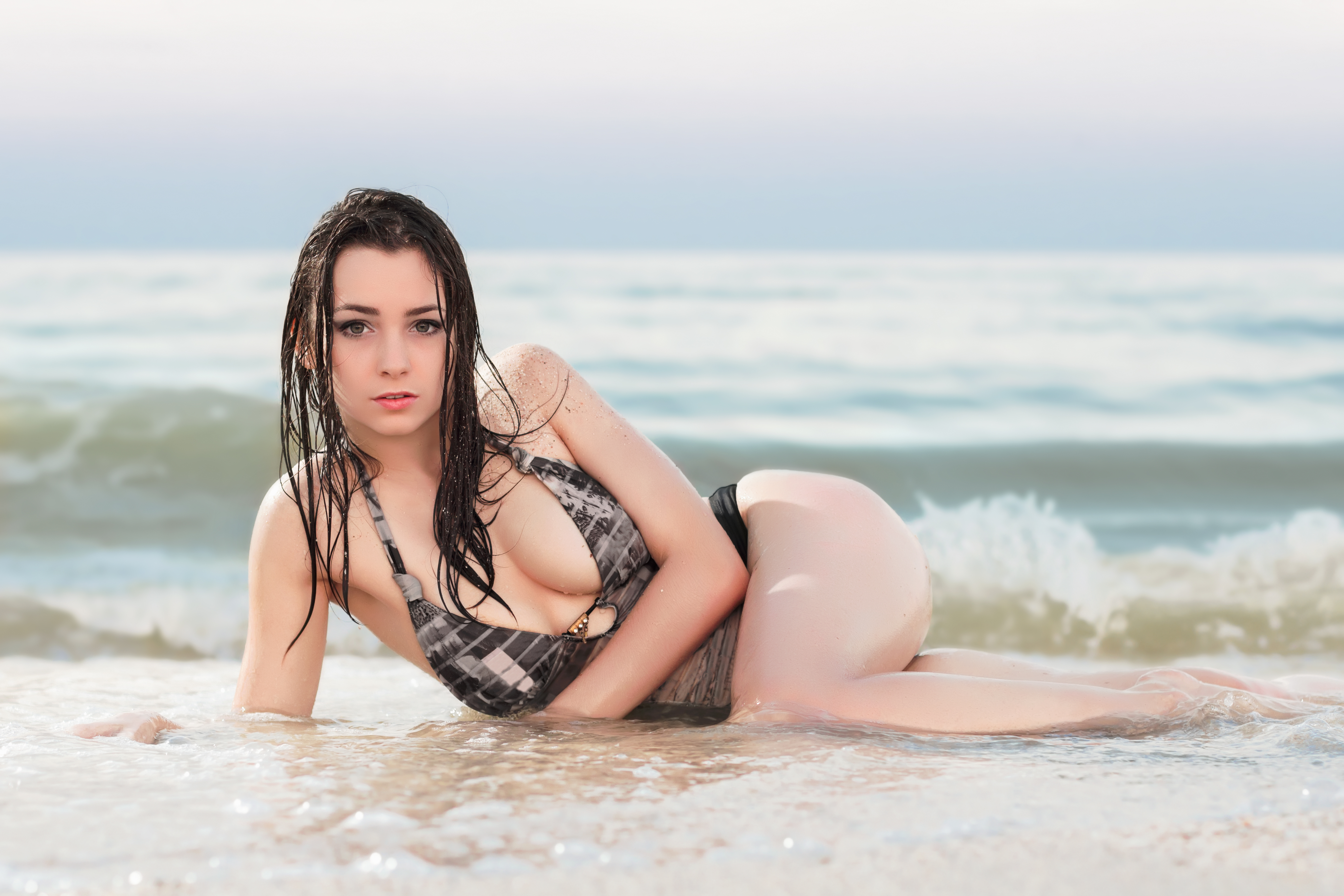 So what’s new? The Straits Times tells us that 4 in 10 are now more concerned about climate change after the National Day Rally. What an amazing influencer our PM is. In his speech, PM Lee estimated that about $100 billion would be needed for Singapore to protect itself from rising sea levels in the upcoming decades, and he outlined some possible measures that Singapore could adopt to mitigate the effects of climate change.

Coincidentally, the latest issue of the Economist features climate change and rising sea levels in a special feature The Rising Seas. It starts by showing how a very vulnerable First World country protects itself after a disastrous combination of high tide and strong winds killed 2,000 people in 1953. Holland’s dykes didn’t work that time and over the next 50 years, the Dutch developed the most advanced sea defence mechanism in the world, the Maeslant system. It was inaugurated in 1997 at a cost of only 450 million Euro.

The Maeslantkering is the Delta work with the largest moving sections anywhere in the world. This fully automated storm surge barrier protects the densely populated area between The Hague, Utrecht, Rotterdam and Dordrecht against high tides from the North Sea. When closure is initiated, the doors close and fill up with water, causing them to sink down. The video was taken over 2.5 hours.

100 billion? I hope we’re not getting ripped off or are somehow obliged to live up to our reputation as the most expensive city in the world. Going back to the non-partisan content in the Economist, current rising sea levels are caused more by thermal expansion than by melting ice. Those who have tried to extract water from snow and ice in the mountains will know that a huge chunk of snow and ice yield only a tiny cup of water. There’s a lot of air and debris in it and you’ll find quite a bit of hubris in the current research on climate change as well. Remember the good old ozone depletion scare?

The calculations, simulations and their results vary widely. Some researchers estimate a 1m rise in Global Mean Sea Level (GMSL) by 2100 and 3m rise by 2200. In February this year, Tamsin Edwards from King’s College, London used computer simulation to predict a rise of only 22cm by the end of this century. Which set of data you adopt may depend on whether you’re Republican or Democrat. The kind of data that emerges may also depend on whether the scientist is Republican or Democrat. Even if we take the earlier researchers’ more kiasu prediction, we probably won’t get there within our lifetimes. What about our children’s children, right? If you take Edwards’ prediction, then we may not even need to worry at all. Our descendants could have found another home by then. If they don’t do so by then, the sun may shut down.

What about Italy, another country that takes flooding and GMSL very seriously? MOdulo Sperimentale Elettromeccanico (MOSE) is a project intended to protect the city of Venice, Italy and the Venetian Lagoon from flooding.

Construction began simultaneously in 2003 at all three lagoon inlets, and as of June 2013, more than 85% of the project has been completed. It is expected to be fully completed in 2022. The price tag for this project? 5.5 billion Euro compared to our 100 billion. Besides, critics of the project have pointed out that if MOSE had to be deployed on a daily basis, they might as well build a much cheaper static wall.

I’m not sure what our feasible options are or what kind of a decision they will come to, but as long as it keeps the “value” of our real estate high, it will be possible to convince landlords and wannabes to part with a little money which will be fleeced from those further down the food chain. For me, the rational thing to do is abandon ship. Why blame and shame them for all the flooding? Now we’re getting what we asked for.