More The People Than The Government? 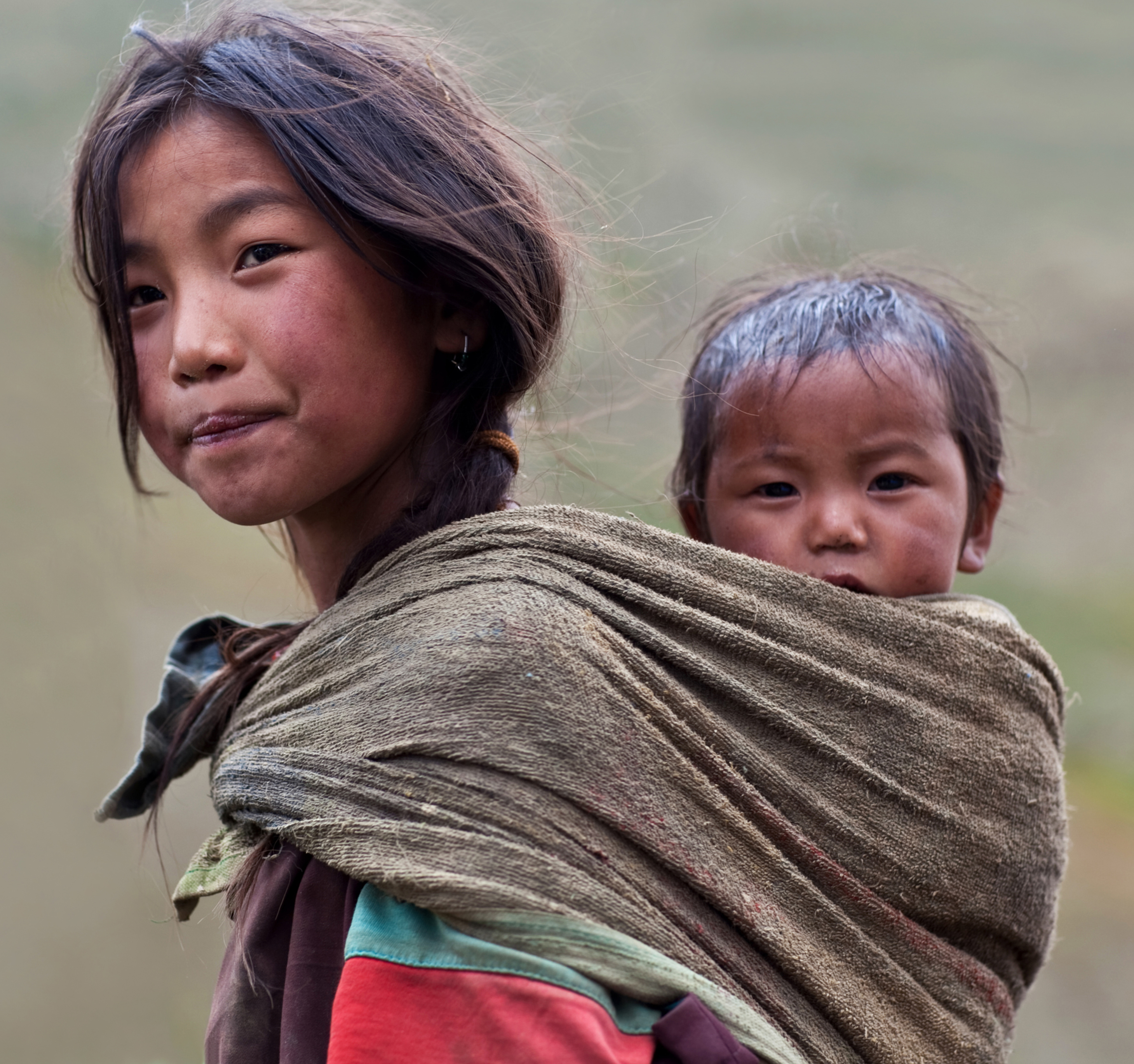 Veteran diplomat Tommy Koh has described with lament that Singapore is a First World country with Third World people. He pointed out that many Singaporeans lack the civic-mindedness that citizens of an advanced country should have.

Not just the way they drive but also the way some people chope seats, fill 4 sauce dishes of chilli sauce for a packet of fries, turn up their bluetooth speakers on the MRT, dump trash into the stairwells, stuff used tissue paper into the armrests of taxi doors, run over people with their PMDs and place their feet on the seat in front of them. We need to go one step further and try to figure out why Singaporeans behave like Bo Yang’s ugly Chinaman. Veteran DJ Chris Ho who holds double degrees in History and Sociology Honours from NUS (yes, his tattoos notwithstanding) shares his opinions:

I can give you some very good reasons.

1) The all-consuming need for quick-fix results in the early years to show for economic progress… hence the dire neglect of proper education in the field of humanities. Literature was even cast out of the school syllabus. Read story books for what?!

2) The above is further compounded and made worse by the way-premature adoption of the FirstWorld abstention of using physical discipline in schools; hence, we’ve been happily and proudly sparing the rod and spoiling the child. Isn’t that obvious?

3) The kiasu key to success was and is flagrantly embraced by Big Brother! Sadly, folks learn from the top. Selfish, mercenary and SELF-ENTITLED are the key to success!!! It might even be deemed a prerequisite of lucrative meritocracy.

4) Sadly, the nation-building press was doing precious little in its part to raise awareness. Singaporeans scowling became “why so glum, Singaporeans?”… all to maintain Big Brother’s desire to appear ‘upbeat’ and to look great to foreign investors, before the Internet age, anyway.

Ah, but X’, all the above amounts to nothing but… THE BLAME GAME!!!!!
So, repeat after me – We, the minions, are always at fault! Always.

Better yet (mark my words), there will be a better ‘solution’ to this great new concern. Some letter (or editorial) will (miraculously) appear in the national press with the following kinda sentiment –

“There is no silver bullet in cultivating a nation’s people to be civilized. (Ok lah, it’s, naturally, a work-in-progress!) Besides, we are happy that wheels are in motion to improve ourselves now. Somehow, I can’t help but feel UNIQUELkY proud that we are uniquely and twice-uniquely unique that we can be First World yet, quaintly, Third World at the same time! Maybe we just love the kampung spirit too much.”

Just remember, when dropped on the floor, you always pick up MarinaBay sand!

(Who doesn’t know? But am always the maligned one to say and spell things out loud.)

Chris Ho was featured in my book, Leaving the Pain Behind.

Wee Shu Min, daughter of former MP Wee Siew Kim (currently SBS Transit director) who was then an 18-year-old student on Raffles Junior College’s Humanities scholarship programme, found herself in controversy after posting on her blog what were viewed by some Singaporeans to be elitist, naïve, and insensitive statements against heartlanders.

Dismissing the views of one Derek Wee who voiced concerns on job security and age discrimination on his blog, she shot back with a highly judgemental, presumptuous and prejudiced diatribe, calling Derek a “stupid crackpot”, belonging to “the sadder class” and over reliant on the government. Her post also called for Derek to “get out of my elite uncaring face”

And here we have Miss Wee in 2016, telling us about her fear of being imperfect. Notice that it’s all about herself and her achievements not being “good enough” as in not greater than everyone else.

If Miss Wee is worried, then shouldn’t mediocre people like me be peeing in my pants? I commented on her video. I reassured her that there is no need for her to worry. Singapore is very forgiving towards people like her. They often end up in high places earning astronomical incomes. Singapore forgives people for far worse things.

As long as the wheels of commerce keep spinning. As long as there is food and shopping and as long as the daily tasks remain simple and turnkey, people will have no stomach for change. Passionless pragmatism – that’s what makes Singapore tick. Everyone who is not among the elite hate the elite and yet they are very happy to be among the elite. That’s not what defines the Third World. Not every Third World citizen is a prostitute. Not every Third World citizen would kowtow to a bully because he holds the purse strings.

When there’s an opportunity to profit at others’ expense, go for it like a barbarian. It has nothing to do with hunger and everything to do with Miss Wee Shu Min’s concept of “fear”! Donate $50. Cannot lah, I only earn $5,000 a month. Wait not enough how? Cut my pay? You think one million is a lot of money ah?

And that “fear” translates into passively uncaring and inconsiderate and aggressively self-serving, egocentric behaviour. Why do our lifts break down so often? Because people ride their PMDs into the lift cars, knocking into the doorway, bumping into the inner wall of the car when they fail to stop in time. Then, they would be speeding on pedestrian walkways, blasting their music on their bluetooth speakers.

Welcome to Singapore, a First World country with Third World Citizens. Prof Koh’s observation is an honest one, but many of these “Third World” people are merely following the example of people whom they envy – the elite.