Traitors To Their Own Conscience 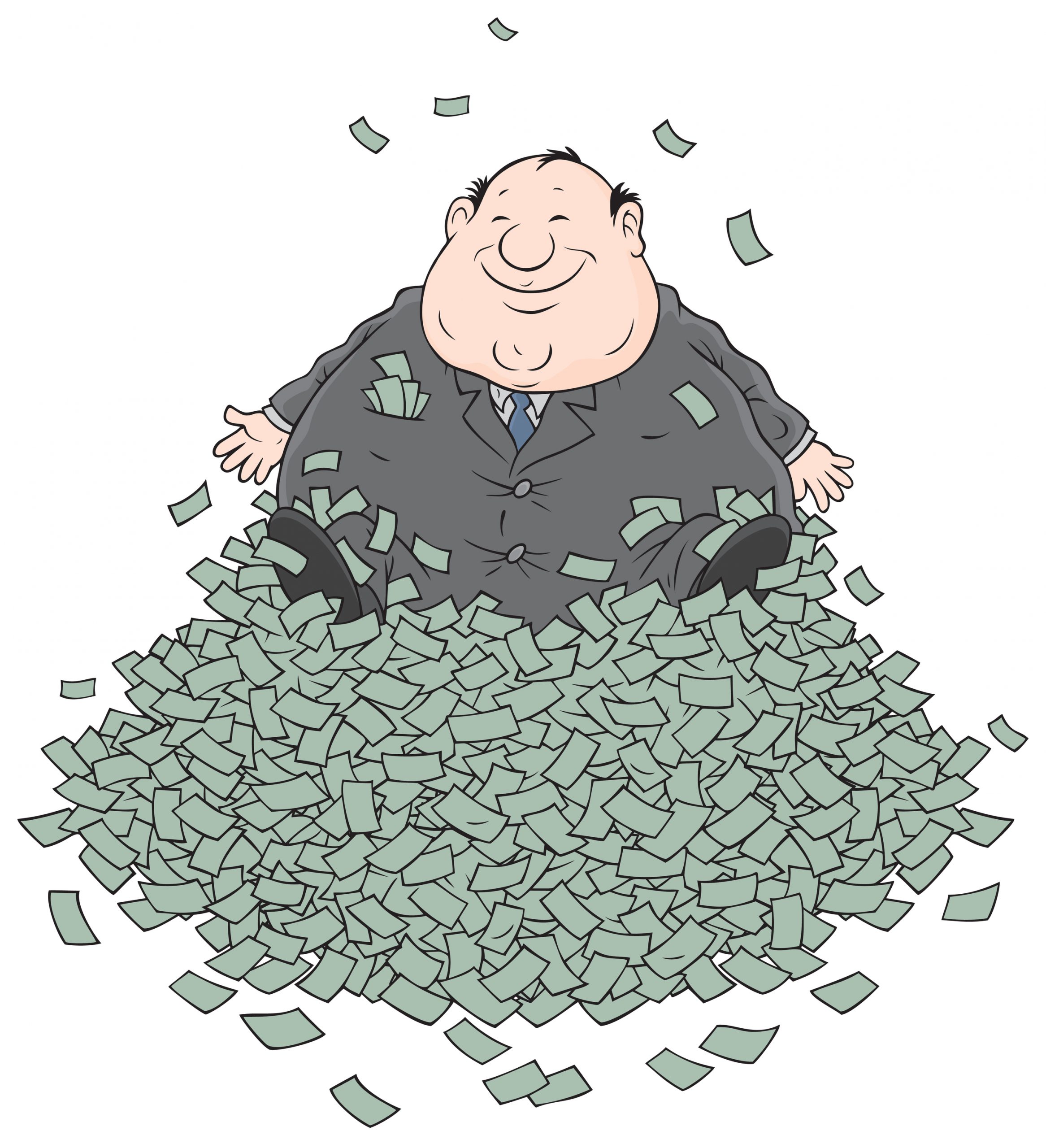 Called the 五毛党 or simply 五毛 , it is impossible to miss them if you ever engage in discussions on China. They belong to the same breed as Singapore’s “internet brigade”. The whole concept of the IB or 五毛党 originated from the early days of the internet (pre-POFMA) when authoritarian regimes wanted to free up the information superhighway and yet influence public discussion.

In China, it has been rumoured that internet trolls were paid Y1 for each message they post to disrupt forum discussions on issues critical of the Chinese government. Subsequently, so many posts were generated and so many recruits joined that army that the budget was lowered to 50 jiao. 五毛 sounded better and the name got stuck even though it’s believed that this army had long since retired.

This was the theory explaining the prevalence of shallow apologists and denialists who disrupted online discussions with presumptions, personal attacks and circular arguments to defend the indefensible. They are more an annoyance than a threat and I’ve only found out recently that there have been serious studies done on the phenomenon of 五毛 .

A 2016 Harvard University paper found that in contrast with common assumptions, the “50 Cent Army” consists mostly not of teenage keyboard warriors but “respectable” civil servants or bureaucrats, acting under orders in times of crisis and scandalous leaks, to flood Chinese social media with pro-government comments.

However, the study found that these folks rarely engage in direct arguments. Their task is merely to dilute the effects of bad press. Approximately 80% of the analysed posts involved pro-China cheerleading with inspirational slogans and 13% involve general praise and suggestions on governmental policies.

Further research also indicated a “massive secretive operation” to fill China’s Internet with propaganda has resulted in some 488 million posts carried out by fake social media accounts, representing about 0.6% of the 80 billion posts generated on Chinese social media.

Unfortunately, the study has left out a far more important group – the foreign 五毛 . What the Chinese government does in China may not concern us, but what they do in our backyard can be worrying. As China’s influence is extended into businesses and institutions in many countries around the world, it shouldn’t surprise anyone that 五毛 may include foreigners who are beholden to Chinese funds or investments.

The Harvard research data does not explain the sheer number of trolls who are still very actively disrupting discussions with half-baked one-liners. These almost random statements often completely miss the point of the original message being shared because the troll can’t even be bothered to read and understand it. As long as it is bad press for China, bark and bite. Where do these folks come from? The industries and institutions of course.

Mercenaries have been around since human wars were first fought but both wars and mercenaries have come a long way since the days of clubs and axes. While 五毛 may imply that the mercenaries are “hired hands” paid to do the job of mitigating bad press, the act of regularly praising China or disparaging the West on social media often does not come under direct instruction. Very often, it is merely an act of apple polishing to keep the funds flowing.

There is another group of “五毛” who are not beholden to the party in any way, but they are tourists who have been totally blown away by China’s progress and prosperity. Who can blame them? Even I’m impressed. Carried away by all the glitz, glamour and propaganda, they refuse to believe any of the bad press propagated by the “Western media”. Some have been so completely sold to the myth that the communist party lifted suffering Chinese people out of poverty that they actually believe now that communism is a better system!

Which came first, joining the 五毛 gang or becoming an 五毛 after enjoying the benefits? I believe it’s the latter. Times have changed and the regime does not need to pay anyone who lacks influence to propagate its message. However, not all 五毛 stories have happy endings. Regardless of how loyal they are, they will be left in the lurch once they have outlived their usefulness or they may go down when the boat sinks. The smartest 五毛 are those who play both sides. They are survivors who know which way to lean when the wind changes direction. When they are supported by the regime, they praise the regime and put down all its critics, even though at the back of their minds, they realise that all this is unsustainable. When the collapse finally comes, they still hold a “Trump” card as they quietly withdraw from the 五毛 gang. These folks are traitors to their own conscience. There are a lot of smart people out there, but not everyone can feel comfortable in their shoes.

Finally, the video below shows someone taking the opposite position of an 五毛 .

Note that it was a “red song” that was being sung and not China’s National Anthem. Dr Lam (and the rest of the audience) were not obliged to stand up or clap their hands. They stood up and clapped their hands because Mr Xi was doing it. Dr Lam had some nerve not to follow suit. Hong Kongers hailed him a hero. As for the dogs and the traitors to their own conscience, you know. Poor Carrie.