Are We Really This Ready? 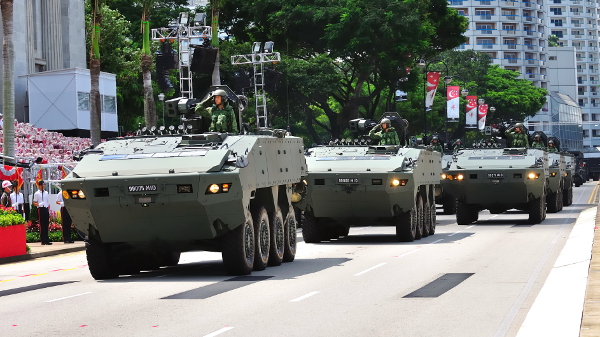 OK, exercise cut. You can all go home now. The players get a day off. Choreographers get a promotion.

We take a lot of pride in showing off our readiness. But are we really this ready? A visit to the A&E at SGH will raise more questions than answers. It has been many years since I’ve been inside the A&E. My father was referred there to wait for an available bed and as there were no available beds over there as well, he had to just sit. Fortunately he had a seat. Many patients had to stand before they saw the doctor and those who were to be admitted were seated on wheelchairs (observation rooms are all full) – waiting for an available bed. Imagine wheelchairs blocking wheelchairs in the tight corridors. That’s what it looked like.

At this point, I need to state categorically that it’s not the fault of the hospital staff. It is quite obvious that they are seriously overstretched. The problem lies in the facility and manpower shortage.

Here are some of the reviews and comments on their Facebook page. Note that the screenshots taken below are highly representative of reviews on the page.

OK, complaining about a waiting time of 2 hours does sound a bit demanding. If it’s just a case of frozen shoulder, then this guy is just kicking up a fuss. I’ve seen people writhing in pain (possible acute appendicitis) and having to wait for 4 hours.

I believe many people know about the problem, but most won’t think or worry about it once they are discharged. But recall the video at the top of this post. What if that exercise were a real terrorist attack? Well, we are very likely to have a mass casualty situation.

Sure, we can do helicopter evacuation and rush the casualties to SGH within minutes, but what happens at the A&E? How much more crammed can it get? After doing the triage, will the already overwhelming backlog of less severe cases get pushed all the way back until they become severe? Can we survive another Spyros disaster or hotel collapse when we did not have such a serious shortage of hospital beds? The “operative generation” of Singaporeans have probably just read about and forgotten those disastrous events. The younger generation probably won’t even bother to read. As my generation peters out, nobody will be concerned.

Given our obsession with readiness, why don’t we have a facility that matches our population growth? Yes, we had rapid population growth, the low birth rate notwithstanding. Maybe it’s because we “can’t afford” or have “no money” as some of my friends would say when asked to put their money where their mouths are.

What about our next generation? We have been squeezing ourselves to provide for the next generation. Have the people who hold country’s purse strings been setting their priorities right? What if merging schools (effectively shutting down some) lead to our children not getting into the courses of their choice even when they qualify for them? Can’t afford? Unsustainable? Yao mo gao chor ah?

They have been supporting this number of schools, classes and teachers for donkey years without emptying the government coffers. Why cut down on the supply of places and deprive qualified students of their rightful places in courses of their choice? I’m not the only parent who has been observing this. In recent years, even students who are more than qualified to enter the courses of their choice have been turned down due to the lack of places. The usual untenable excuse – low birth rate.

Look, you non-thinkers. Maintaining the status quo does not require the budget for education to increase significantly if school fees go up a little. If schools, classes and places are cut down, then we should be paying less school fees. If you are ferrying passengers on 2 buses initially and your shortsighted decision to cut down to one bus results in crowding, shouldn’t you lower your fare and stop taking people for a ride with your obsession with “surpluses”?

Until robots become more ubiquitous, low birth rate may not be good for the actual workforce, but it’s not necessarily a bad thing for the budding workforce. They have more choices, bigger spaces and the quality of teacher-student interaction (ratio). How much more do we have to pay? It can’t be more than sending our children overseas, right? And by the way, what happened to the contributions from all the billionaires and taxpaying professionals who have been gracing our shores and pushing our population growth to one of the highest in the world (low birth rate notwithstanding)? Why are people only concerned about whether money is well spent? Should they not also consider whether the money they save is well-saved? 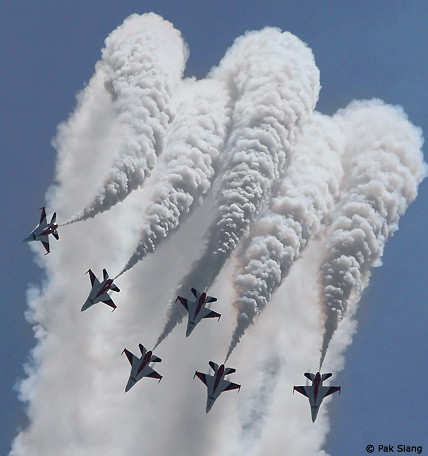 Finally, if I were a military tactician, I would be very concerned about our readiness. The “casualties” (none from the law enforcers) just get up and go home after an impressive display. In a real life scenario, managing them can prove as disastrous as the disaster itself given the condition in our public hospitals now.