New Killer On The Block 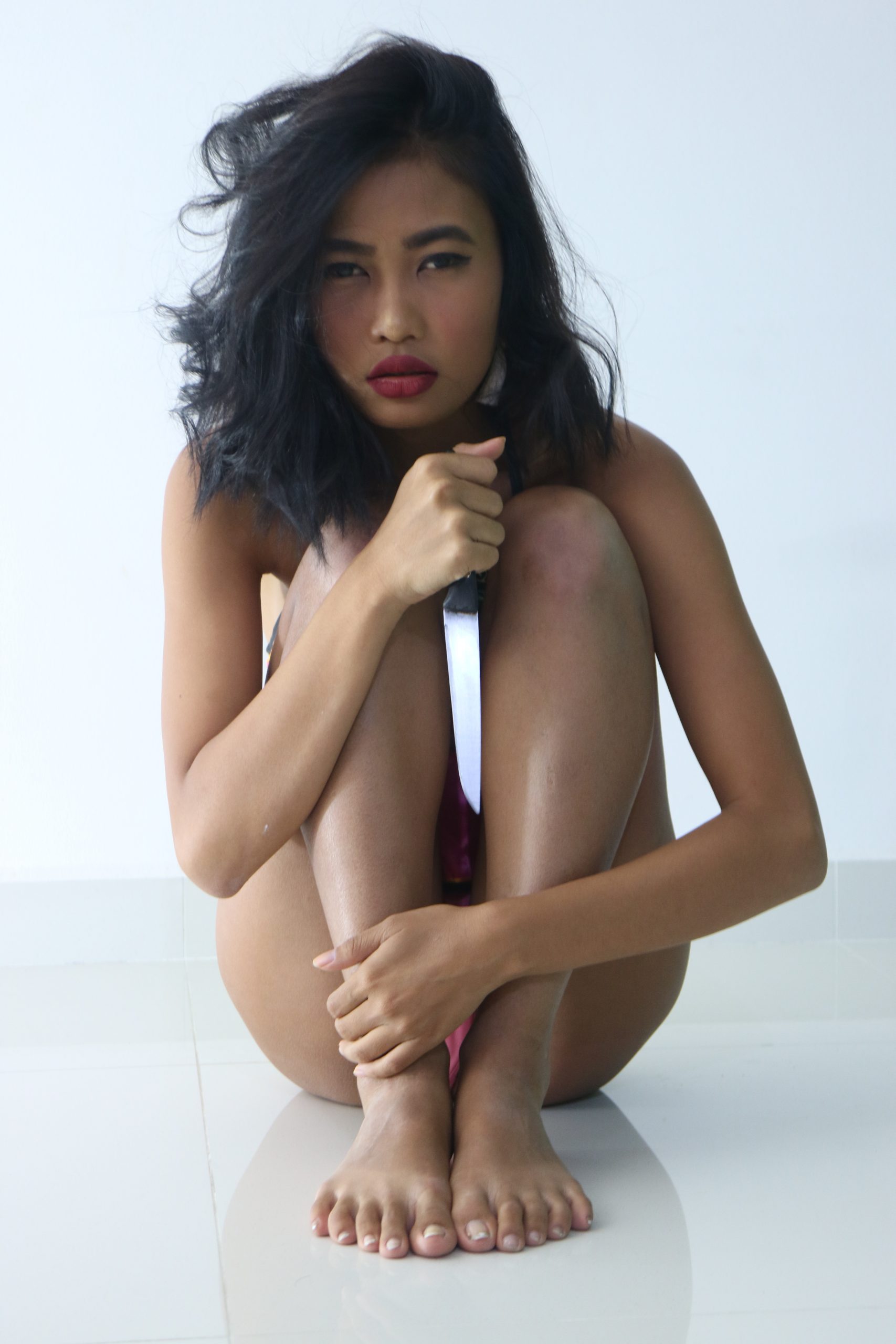 We have been vaccinated against a host of diseases since we were babies. The mechanism at work here is to expose the immune system to deactivated form the pathogen so that when the active pathogen tries to invade the body in future, the body quickly recognises it and destroys it. Vaccination immunises us against pathogens.

If the pathogen doesn’t kill us, there is another way to acquire immunity. We get infected, we fall ill, recover and our body remembers it when it is encountered the next time. There is a vaccine for chicken pox. Those vaccinated are very unlikely to get it. Those who have gone through a bout of chicken pox also do not get it again.

The common influenza virus is a different “animal” (I know what a virus is, “animal” is just a figure of speech). A bout of flu does not protect you from future flu epidemics. Why is this so? That’s because the flu virus can quickly change its surface configuration and becomes another strain that you body, in spite of its earlier encounter with its predecessor, cannot recognise fast enough. This change is called an antigenic drift. You fall ill with exactly the same symptoms.

But apart from antigenic drift, the flu virus is also capable of a bigger change called an antigenic shift. When this change occurs, the virus is transformed into a novel virus. Not only is the virus a different strain, it causes a different illness.

You may have heard from the cries of those who question why people are so nervous about this Wuhan virus that influenza has killed more than 10,000 people in the US this season. But the number of deaths must be compared against the number of infected to come to a meaningful decision of whether to manage aggressively or to leave alone. I’ve already given some perspective on H1N1 in my previous post.

Why are medical experts not so concerned about deaths from the common flu? One reason is that the majority of its victims are folks who have reached the end of their lifespan. If the Wuhan virus were not found to be so much more virulent than the common flu virus, it would not have been been managed in such a robust manner. On the other hand, if it had been allowed to “run wild” like the common flu, say in the US, it would have wiped out a number far larger than 10,000.

If you still find your friends comparing and claiming double standards, you should educate them.

Below is a graph I took from Dr Jeremy Brown’s book Influenza. It shows the difference in mortality comparing common flu (dotted line) with the then novel virus that caused the Spanish Flu. What do you notice? Well, first of all, both pathogens kill many more at the extreme ends of the age scale – particularly the novel virus which kills significantly more infants than common flu.

For the common flu, notice that very few people who are in their prime will die from it. They are sick for a week or two, then they are back to work. As mentioned earlier, the other group that the virus “prefers” to kill are people at the end of their lifespans.

As for the novel virus, its ferocity is demonstrated by another peak. It kills hundreds of times more people in their prime compared to the common flu virus. For this reason, any novel virus that shows these signs grabs our attention and is aggressively managed by the medical community.

To conclude this entry, I would like to share something very interesting. How to prevent upper respiratory tract infection (URTI). A Japanese study (Satomura et al 2003-2004) has shown that simply by gargling with water 3 times a day, one can significantly reduce one’s susceptibility to URTI. Even for those who gargled with water and still had URTI, their bronchial symptoms were markedly attenuated compared to those who didn’t gargle. Unfortunately, the study also showed that gargling with Betadine did not significantly reduce one’s susceptibility to URTI. So when there’s a flu season approaching gargle 3 times a day with water. It may save you from the flu.