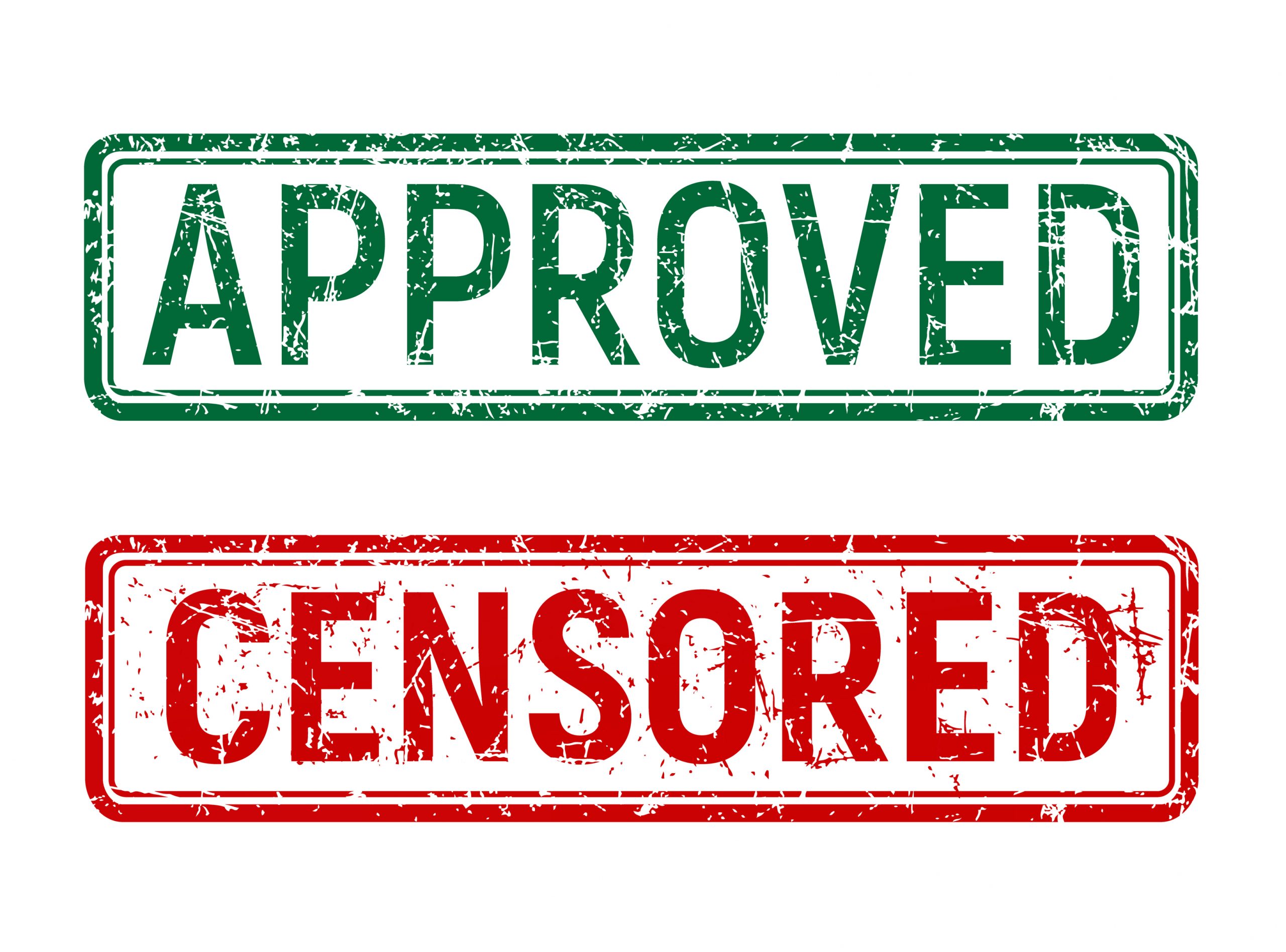 The conspiracy theory behind the Covid-19 is not new, but I think I’ll touch on it just to dispel some misconceptions and misinterpretations. Those who valiantly sweep the blame from the country of origin often underestimate the intelligence and sophistication of those who try to peer behind the curtain. They treat the folks who disagree with them like kindergarten kids.

Yao mo gao chor ah? I don’t know about a tiny handful of hardcore Sinophobes, but for the rest who adopt a sceptical attitude towards all governments that lack transparency, a uniform is not enough to trigger images of evil scientists working in dark, clandestine labs. Suspicion must be based on something more concrete. Do the conspiracy theorists have anything concrete? Well, as a matter of fact, they have.

On 2 February, Forbes magazine published an article with the rather long title “No, The Wuhan Coronavirus Was Not Genetically Engineered To Put Pieces Of HIV In It”. Suspicion over the virus’ origin arose from a paper published by a group based in India.

The work, by a group based in India, was entitled “Uncanny similarity of unique inserts in the 2019-nCoV spike protein to HIV-1 gp120 and Gag.” Below is the abstract:

We found 4 insertions in the spike glycoprotein (S) which are unique to the 2019-nCoV and are not present in other coronaviruses. Importantly, amino acid residues in all the 4 inserts have identity or similarity to those in the HIV-1 gp120 or HIV-1 Gag. Interestingly, despite the inserts being discontinuous on the primary amino acid sequence, 3D-modelling of the 2019-nCoV suggests that they converge to constitute the receptor binding site. The finding of 4 unique inserts in the 2019-nCoV, all of which have identity /similarity to amino acid residues in key structural proteins of HIV-1 is unlikely to be fortuitous in nature. This work provides yet unknown insights on 2019-nCoV and sheds light on the evolution and pathogenicity of this virus with important implications for diagnosis of this virus.

What this means is that the Indian researchers discovered, HIV-like characteristics which unique to Covid-19. In other words, no other coronavirues have these HIV characteristics. The authors do not believe it’s a coincidence. Their paper and uploaded on bioRxiv, an open access pre-print repository for the biological sciences. Immediately, the paper came under fire.

The Forbes article explained that some types of viruses can swap pieces of their genetic code. The Indian authors of the study found that Covid-19 has four small chunks of sequence in its genetic code which are not found in other, similar coronaviruses like SARS. According to the authors, these pieces bear some resemblance to bits of sequence also found in HIV. So far, all these are facts.

The authors then speculated that this might not be a coincidence and perhaps the bits of genetic code were put there intentionally. Interestingly, Forbes quoted the response from the Wuhan Institute of Virology at the Chinese Academy of Sciences, who rubbished the claims. Following that, many scientists jumped onto the bandwagon and attacked the Indian study.

“Essentially, the scientists found that yes, there are some additions in the nCoV coronavirus originating in Wuhan that other coronaviruses don’t have, which are similar to pieces of sequence found in HIV. But, the kicker here is that these pieces of genetic code are also found in countless other viruses and there’s no reason to believe they specifically came from HIV, at all.”

Yao mo gao chor ah? The point of contention here is whether the virus was engineered and not whether the HIV-like stuff could have come from HIV or some other HIV-like virus. Is it the Forbes journalist who is bad or did some scientist she consulted have a lapse in logical thinking?

Anyway, the paper was withdrawn from bioRxiv. One of the authors stated: “It was not our intention to feed into the conspiracy theories and no such claims are made here.” The author further declared that the researchers will revise the paper and re-analyze the data before submitting it again. Again? I wonder what the new paper (if any) is going to look like.

If you have time to check out the debates between scientists in various forums, you’ll find that those who viciously denounce the claim that the virus is man-made seem more interested in smothering the conspiracy than arguing their case. The fact is, there is no conclusive proof that the virus is engineered. But there is certainly some circumstantial evidence indicating that it might be engineered. Why can’t we just let it rest there until further evidence emerges? Why force people to withdraw their findings and observations?

You may want to know that Forbes is owned by Integrated Whale Media Investments, a Chinese investment firm based in Hong Kong. All this – the Indian study, attacks on the study and a less than cogent article in Forbes fuel the conspiracy theories – definitely not just the uniform.