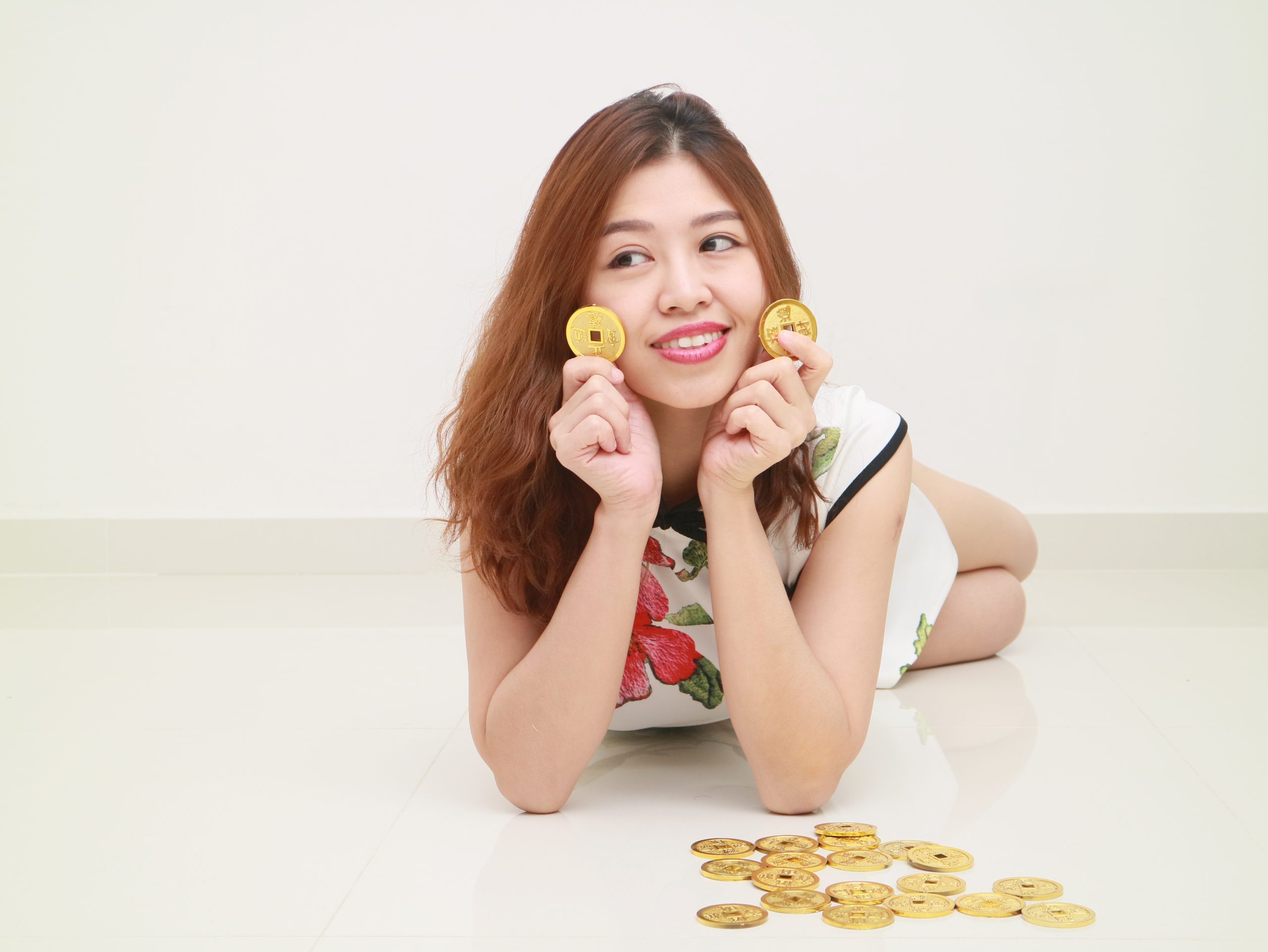 So what’s new? The Covid-19 pandemic has reached Europe, Middle East and America. There’s panic buying everywhere. Singapore now has over 110 cases. Thailand imposed a 14-day quarantine on visitors from Singapore. Gunung Merapi, a volcano in Indonesia that I’m very familiar with, erupted violently, shooting ash 6km into the air.

“I think it is better that we continue to emphasise the learning of a student’s own MTL (Mother Tongue language). As it is, many students are already finding that quite challenging, but we have been encouraging students to learn the language of another community at a conversational level.”

I’m sure many parents would agree with Mr Ong. But the keywords that I see here are “challenging” and “encouraging”. Well acquainted with my son’s school curriculum, I can only say that the it’s well in excess of what is taught in most reputable international schools. As for our public schools here, there’s certainly a lot more to learn than what’s on my plate when I was a student. Yep, there was no internet, no mobile phones and I was far less miserable than the kids these days because school work was not an overwhelming part of my life. Yet, for all the sacrifice that out kids put in, foreigners from schools which are not as highly regarded as ours often have skills which our own people don’t. Something isn’t right here.

So are we teaching unnecessary things and expecting too much from our students? Apparently, the only good thing that comes out of all of this is a system that looks very impressive, our students’ grades look very impressive and our educators get promoted. Upon graduation, our students don’t seem to have any significant advantage over their foreign counterparts who went through a far less rigorous system. Have we been had?

I’ve actually mentioned this before. The reason that our children are stressed and struggling with “MTL” is because it’s simply treated like a hurdle to clear – an annoying obstacle. Imagine getting someone to sharpen knives which they hardly use. Can we blame them for not being able to cut well? Can we blame them for finding all this sharpening work tedious and “challenging”? We can’t even encourage our Chinese students to use Chinese, let alone Malay. Mr Ong does have a point, but the problem lies with the system and not the students!

Frankly, I hate things that are compulsory. During my primary school days, Malay was compulsory but not examinable. As I grew up, I forgot all my Malay, but when I started travelling to Indonesia as an adventurer, immersion in the towns and countryside did what the classroom couldn’t do. I get a revision every year on NDP. I get to use my Indonesian/Malay on my frequent trips to Malaysia. I learned Thai in much the same way. Challenging? Of course not. It’s great fun being able to communicate with people of such diverse backgrounds.

So is it possible to learn 3 languages; master one and with basic proficiency in at least two of them? Of course it is. First of all, trim the curriculum. Focus on the basics and the concepts – what is really important to know and finally, conduct frequent and meaningful excursions to communities that communicate exclusively in Malay or Chinese. Don’t force them to talk to old folks. Let them befriend and interact interesting characters their age. In the real working environment, it won’t matter if you’re better acquainted with all the details of academic subjects than your colleagues or competitors, but it will certainly matter if you can manage and communicate with people from all walks of life.

There’s another reason that people learn a language. Business. There’s nothing wrong with that, but I don’t see how we can tempt students with riches and business opportunities in future and get them to master a language for that purpose. Chinese is tough enough. The economic benefits of learning Malay? That would be even less convincing. Of course, money is not point, but for our ministers, most parents and academics alike, the key is return on investment (ROE). Next, let’s take a look at a Facebook post by a local academic.

Of course, Prof Wong should have asked “Wealth or freedom?” and not “Poverty or freedom”. The report merely indicated that there are more poor people in the US than in China. Assuming that the report is accurate, the good professor is assuming that you either enjoy your freedom in the US and run the risk of ending up poor or give up your freedom in China and stand a better chance of being not poor. Do things work out so simplistically? I don’t think so. Many nurses who are stuck in an unrewarding job in China have obtained their nursing degrees and living much more respectably than their peers back home. And there is another dimension which our good professor has not addressed.

Many years ago, I think it was on Asiaweek before they went bust, I read an interesting story. An artist in China was given a farewell party by her colleagues. That was in the 1980s when it was quite rare for Chinese nationals to get a scholarships and visas to further their studies in the US. He friends told her: “发了财别忘了老朋友” (don’t forget your old friends when you’ve made it big).

The artist graduated, got her green card and decided to stay on in America. Many years later, she paid a visit to her hometown in China. Her friends welcomed her with a lavish party that would outshine any that she had attended in the US. 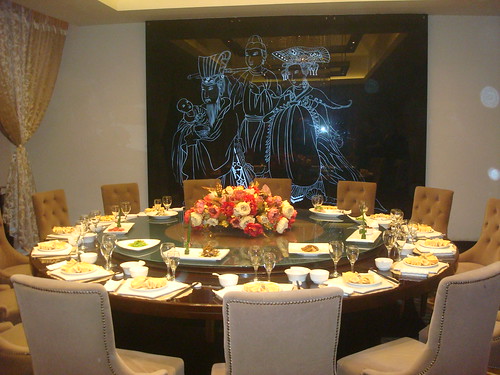 She noted that none of the colleagues who sent her off at the simple party 20 years ago was still doing art. They had all given up their passions and were doing businesses that had nothing to do with art – like KTV lounges. She recalled “发了财别忘了老朋友” and it almost sounded like an insult. As “reformed dreamers”, they had become far richer than she was. So what did our artist do? Did she give up her art, return to China and start some business in order to catch up with her friends?

No, she returned to the US, happy that she was still able to pursue her passion and make a humble living out of it. Sure, poverty sucks. Hunger sucks. But with basic needs taken care of, every person with some measure of dignity would rather walk a chosen path than be forced to give up his/her passion to live in luxury.