Did They Say 10 Million? 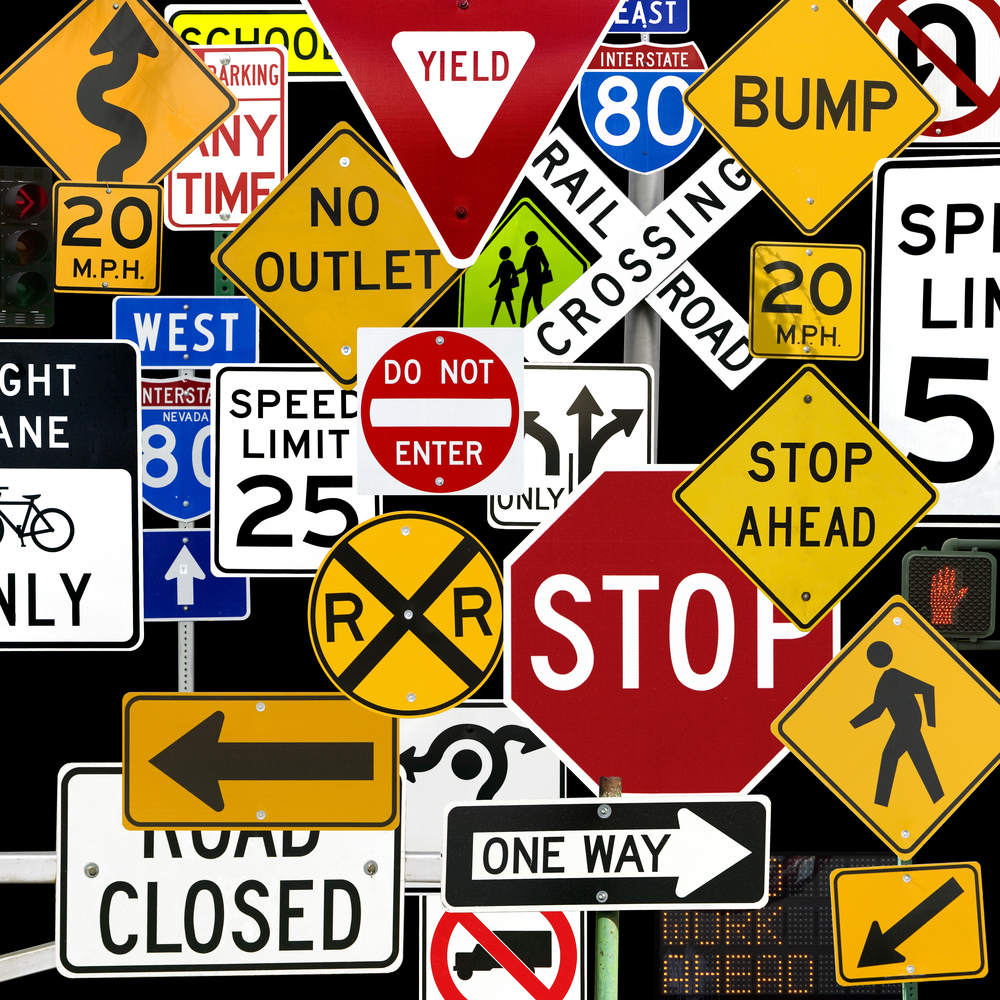 Almost everyone I knew watched the debate between the main political parties last night on 1 July 2020 even though only very few would watch parliamentary debates regularly. As the spirited and highly articulate Jamus Lim stole the show with his now famous concluding statements, there was an awkward moment when Vivian Balakrishnan avoided the question of whether the government still had plans for a 10 million population (from Chee Soon Juan) by saying that the government never had such plans. It’s completely false.

Really? Even though I don’t read the Straits Times (which is a newsPAPer) I was vaguely aware of this discussion about a 10 million population some time last year. It didn’t take me long to locate the source of Dr Chee’s queries. On 29 March 2019, the government’s newsPAPer the Straits Times reported on what DPM Heng said at a ministerial dialogue at NTU.

Strangely, other than Dr Chee and a couple of my friends, nobody shared the above report. Do we know that Dr Chee was not just pulling numbers out of thin air?

Well, following this report, former GIC chief economist Yeoh Lam Keong criticised Mr Heng for citing a poorly reasoned argument for a 10 million population. I don’t remember Yeoh being called out for making a false statement back then.

“Disappointed at having to repost this critique of Liu Thai Kers fundamentally economically and socially flawed arguments of why we should plan for a 10 million population in Singapore yet again.

“Even more disappointed that Minister Heng, who I have much respect for as an economist and should know better, so uncritically cites this poorly reasoned view based on bad, outdated economic policy that implies a return to excessive immigration that has created so many problems over the last 2 decades including poor productivity, depressed real wage growth and the plight of the working poor, right up to 2010 when it was finally reversed.

“Especially since PM Lee made an undertaking in parliament to aim for a long term population “well under 6.9 mln”

Perhaps Yeoh Lam Keong didn’t have an international reach. Sudhir Thomas Vadaketh, senior editor with the Economist Intelligence Unit (EIU), however, had a run-in with the Prime Minister’s Office. The folks at PMO objected to a published line of his saying: “With Singapore’s prime-minister-in-waiting eager to again double the city’s population to ten million…”

After numerous changes and edits made to the original news report, PMO was still not satisfied. Sudhir asked them what would be acceptable in their opinion, what was the actual plan for population numbers and they would not commit! In other words, they neither admitted, nor did they deny that 10 million was a target. Should we cynical and think that leaving the approval part open-ended allows them to attack you for “mistakes” and “falsehoods” whenever they want to? Yao mo gao chor ah? Is this really the PMO we’re talking about here? Had Sudhir unwittingly communicated with some imposter? Their exchange is most interesting and telling and can be found here.

Even more interestingly, on the night of the debate itself, Channel News Asia published the following report on its website. The timing of the report was 01 Jul 2020 07:37PM (Updated: 01 Jul 2020 08:54PM). How convenient. Did they know what Dr Chee was going to ask? Did Dr Vivian know about the following “report” before Dr Chee did? I only found out about it after the debate when a friend sent me the link. So I’m wondering, is this a last minute self-correction, a U-turn or a denial?

DPM Heng then clarified that he did indeed mention former chief planner Liu Thai Ker in the 2019 event at NTU but he “did not say that Singapore should plan to increase its population to 10 million people” and he also claimed that he did not mention the figure of 10 million.

So what is it now? I dare say that even a Chee hater would interpret the Straits Times report the way Mr Sudhir, I and perhaps you would interpret it. There was a flurry of comments and discussions on social media back then. Why was there no attempt to publicly issue a statement to clarify and dispute that “misleading” Straits Times report back then? Has there been a change because of Covid-19? If so, why not just announce there there has been a change of plans. Even Mr Lee Kuan Yew was not hesitant about apologising for mistakes.

Back to the debate, Jamus Lim may have charmed many. But sad to say, even though he now has legions of adoring fans, they may not translate into votes. Unlike what the optimists think, this debate actually reinforces my belief that the opposition will not win too many votes this time round. It’s not that Dr Vivian had outshone his opponents. It’s not that the three men are still not charismatic enough. It’s just that the opposition is still addressing problems which either won’t kill the majority or will only concern the minority.

Who cares if all the SMEs die off? So what if every private company is bought up by Temasek and the rest are left to die? Do people have any reservations about working for GLCs if they were the only employers left eventually? We have been Singapore Inc for decades. This is a paradise for the obedient salaryman. Sure, people will get disgruntled if they need to “reskill” and earn half their former incomes, but they know too well that their fortunes are not going to be reversed overnight even with an opposition government in power. Why rock the boat out of intangible principles and ideology? PMETs who have lost their jobs and replaced by cheaper foreign PMETs will of course get angry with the government. Some of them may even get courageously vocal about it, but how many of them have the true courage to mark a cross in the opposition’s box when they know that they stand a chance of getting “assistance” from a connected MP?

It’s also easy for the opposition to score approval points by championing elderly cardboard collectors, table cleaners and start discussions and debates on how we could and should help the aged and disabled. But while it’s easy to post teary emojis on Facebook, any sort of remedial action will entail sacrifice and trade-offs on the part of the sympathisers. For decades, the dignified folks at Hougang and Potong Pasir had made sacrifices for the Singaporean dream of having an opposition. The gauntlet is now thrown down in other constituencies. Are these folks ready to play hero themselves? Or are they only willing to cheer for others?

We all know that we should be kind, compassionate and caring. That’s why you see so many social media postings condemning bullies and calling out selfish, inconsiderate behaviour. But make no mistake, every action to help the unfortunate or disadvantaged is an act of sacrifice and this happens to be a society obsessed with personal gain. How many Singaporeans wouldn’t run ahead and claim victory over the weaker ones?

Many people voice their concerns about inequality in Singapore and they lend “moral support” to caring activists and opposition politicians and their proposals. But when the playing field starts to tilt, only a minority will attempt to level it. The majority will scramble to gain the higher ground where they would stop seeing anything wrong with the system.

As usual, the opposition will get a lot of “moral support” if they keep showing their kind and compassionate side, but until the opposition is in a position of comparable financial position to subtly address concerns vis-a-vis personal gains of this kiasu, kiasi and gian png electorate, they will keep on losing.