I’m finally satisfied with the manuscript for Spellbound In Chiangmai. The book is now being “typeset”. At long last, I’m repaying my sleep debt and putting on my running shoes again. After printing, which is expected to be completed early next year, the next hurdle would be sales and marketing. Meanwhile, I’m studying the science syllabus for P3/P4. I promised to write an interesting science book for my son.

Now for a bit of relaxation.

This official version of 你在他乡 by Taiwanese songwriter 刚泽斌 was only recently uploaded on YouTube. It’s about 20 years old and it reminds me of the good old days. Shot in Vietnam, this MV is really beautiful and well-directed by the standards of that time. The female lead in the story is not a Vietnamese girl but a Taiwanese hair model by the name of 林叶婷.

The majority of MV actresses don’t make it and frankly, I didn’t expect Lin Ye Ting to make it. In fact, I didn’t even bother to find out her name back then. She turned out to be was one of the exceptions to the rule. Her role in this MV started her on a “lifelong” career. Below are recent pictures of 林叶婷, the “Vietnamese” girl in the video embedded above. She doesn’t seem to have aged, but we all know that the photos must have been heavily photoshopped. According to my sources, she was born in 1967. That means she is 45-46 now. 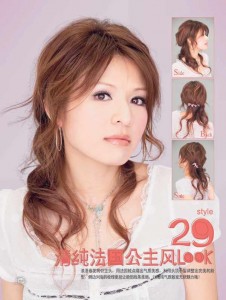 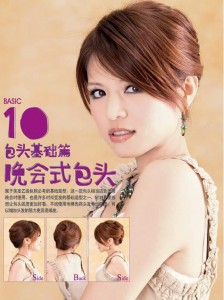 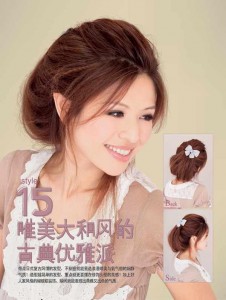 Like I’ve said before, it’s always harder to fool people with videos. Below is a video capture of her on TV recently. To be fair, she is still attractive and brutally honest about her shortcomings. I’m even more impressed with her 20-year-old MV when I look at it now. Maybe that’s why I keep playing it over and over again. A forgotten character suddenly becomes memorable. Watch it again. 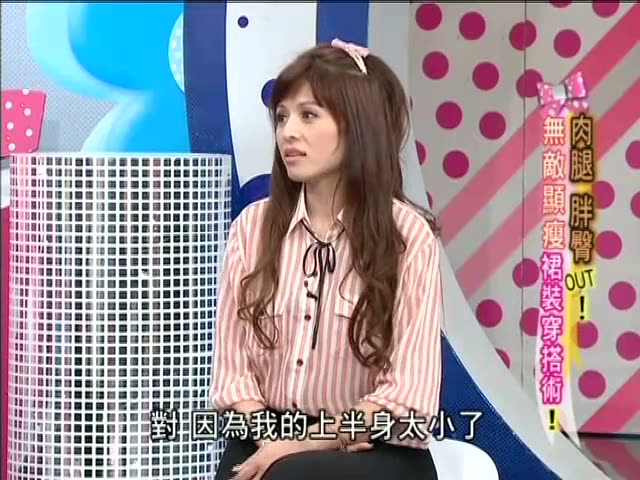