Another almost 20-year-old music video. I like the way MV directors back then incorporated touching and coherent stories into the videos.

This is one of Malaysian singer 梁靜茹’s earlier songs. It’s also one of my favourites from her. The story for the MV was well-written and the director did an awesome job. It begins with a 17-year-old girl meeting and falling in love with a married bartender who is quite a number of years her senior. The relationship seems unlikely or even impossible in the minds of the cynics. The Singapore public frowns on relationships between people with wide age gaps. The wider the age gap between the senior and the minor, the more serious the offence.

But for the millions who have seen this MV, it is a charming, romantic story. Love is most beautiful when it goes against the odds. However, the male protagonist wisely holds back and lets the girl grow up and find a less awkward and inconvenient happiness.

The female protagonist is beautifully played by then newcomer, Taiwanese teen actress 萧淑慎. Xiao had a promising career in music as well (even though I find her voice rather mediocre), but she completely ruined it with a drug habit, going in and out of rehabilitation, earning her the reputation of Taiwan’s 吸毒天后. It was later rumoured that she was the god-daughter of some gang leader. 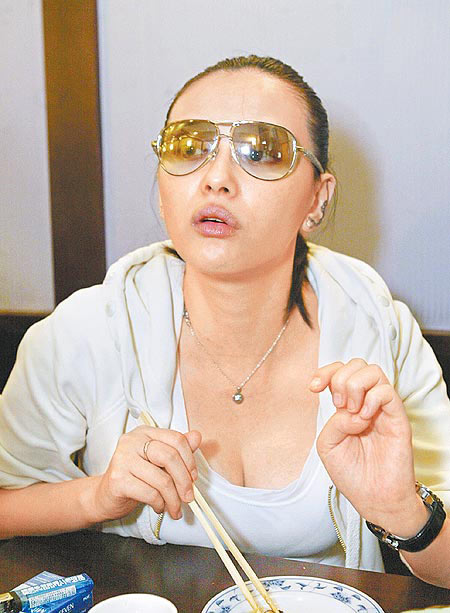 This is what became of her after rehab and you must admit that she was not camera-ready. Nevertheless, Xiao seemed determined to make a comeback, trying her utmost to shed the pounds and show off her naturally-endowed assets. Born in 1976, Xiao is about 37 now. 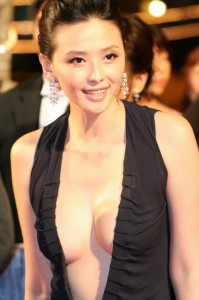 All this reminds me of another song. This one was written by 黄舒骏.

This is the only “MV” of this song that I managed to find on YouTube.