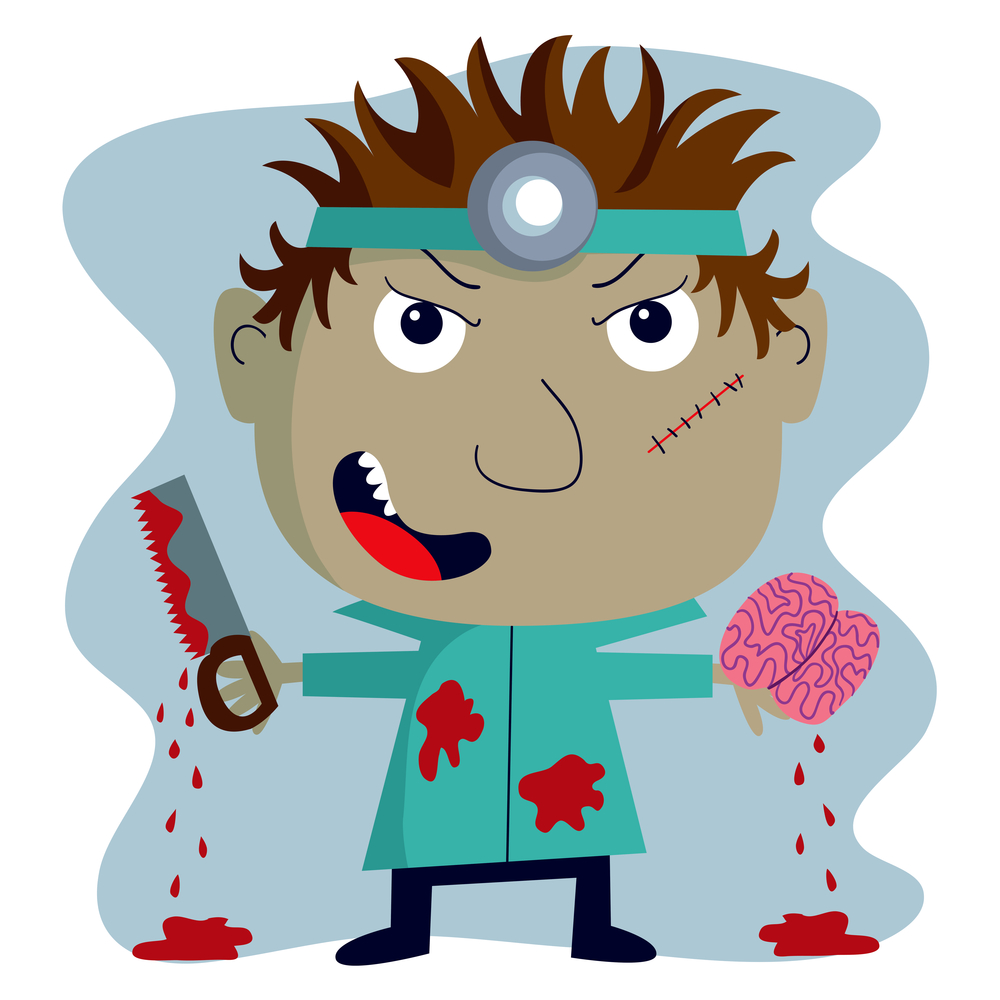 When you “come of age” and are not in the pink of health, you know that it’s time to write an autobiography – especially when you’re an eminent celebrity scientist like Stephen Hawking. In his book My Brief History, Hawking tells us about his life history (with quite a bit of intimate personal details) in his own words.

Nobody expects a serious science book to be a bestseller, but Stephen Hawking’s 1992 book, A Brief History of Time shot him to fame. Many people knew that it was a great book, but few really understood it. This book reveals that it took him 10 years to write A Brief History of Time. Cynics even remarked that the book would not have sold so well if not for Hawking’s disability. Nevertheless, nobody can deny Hawking’s genius. In My Brief History, however, some readers may be more interested in the story about how his first wife Jane brought a boyfriend to live with the family when his condition worsened! Hawking moved out with his nurse Elaine (when he couldn’t take it anymore) and later married her. Elaine helped him cheat death several times, but she finally couldn’t take it anymore and they got divorced in 2007.

Yes, it’s all very juicy, but in this blog entry, I’ll focus on one aspect of Hawking’s life that would strike a very familiar chord in the hearts of Singaporeans his childhood. But first of all, take a look at this:

Singapore’s 15-year-olds came out tops in a global assessment of problem solving skills, as part of the Programme for International Student Assessment (PISA) test conducted in 2012…

The performance of Singapore students debunked criticism of its education system – that it encouraged rote learning at the expense of developing creative skills, said Mr Andreas Schleicher, Special Advisor to the OECD Secretary-General on Education Policy and Deputy Director for Education and Skills.

You can find the full article here.

Really? Where are our great inventors? Where is our Stephen Hawking? Where is our Steve Jobs? Would Mr Sim Wong Hoo have done well in such a test? What about the foreign talent at the helm of banking and other industries in Singapore? Would they have done well in the PISA test? Why do we need them if our students would have beaten them flat in PISA tests? Isn’t our celebration of this “achievement” by the students a stark indication that we are more interested in scores and marks than clever ideas and actual creations?

Now let’s take a look at a segment I extracted from Stephen Hawking’s book.

At the age of ten, I took the so-called eleven-plus exam. This was an intelligence test that was meant to sort out the children suited to an academic education from the majority who were sent to non-academic secondary schools. The eleven-plus system led to a number of working-class and lower-middle-class children reaching university and distinguished positions, but there was an outcry against the whole principle of a once-and-for-all selection at age eleven, mainly from middle-class parents who found their children sent to schools with working-class kids. The system was largely abandoned in the 1970s in favour of comprehensive education.

The UK abandoned this form of streaming in the 1970s and we are still adopting and refining it. While it’s perfectly OK to me that children from working class families are put into the same class as children from middle class families based on meritocracy, it is a cruel and close-minded system that judges our children at a young age and does not treat them holistically. Worse, are the “challenging” questions which are so difficult to answer because they are so lame.

As you may have expected, the young Hawking narrowly escaped being a victim of streaming.

English education in the 1950s was very hierarchical. Not only were the schools divided into academic and non-acedemic, but academic schools were further divided into A, B and C streams. This worked well for those in the A stream but not so well for the B stream and badly for those in the C stream, who got discouraged… This is a tremendous blow to their self-confidence, from which some never recovered.

I have no doubt that tests and examinations are still required in any educational system. However, both educators and their students must be made aware that the examination system is not a perfectly reliable gauge for determining the proficiency or competence of the student. Yet, exam results, even at a young age, would have such a tremendous impact on a child’s future. Would you as a doctor decide on performing radical surgery based on the results of an unreliable test?

Stephen Hawking is a great thinker. We should all read his book and start thinking for ourselves.