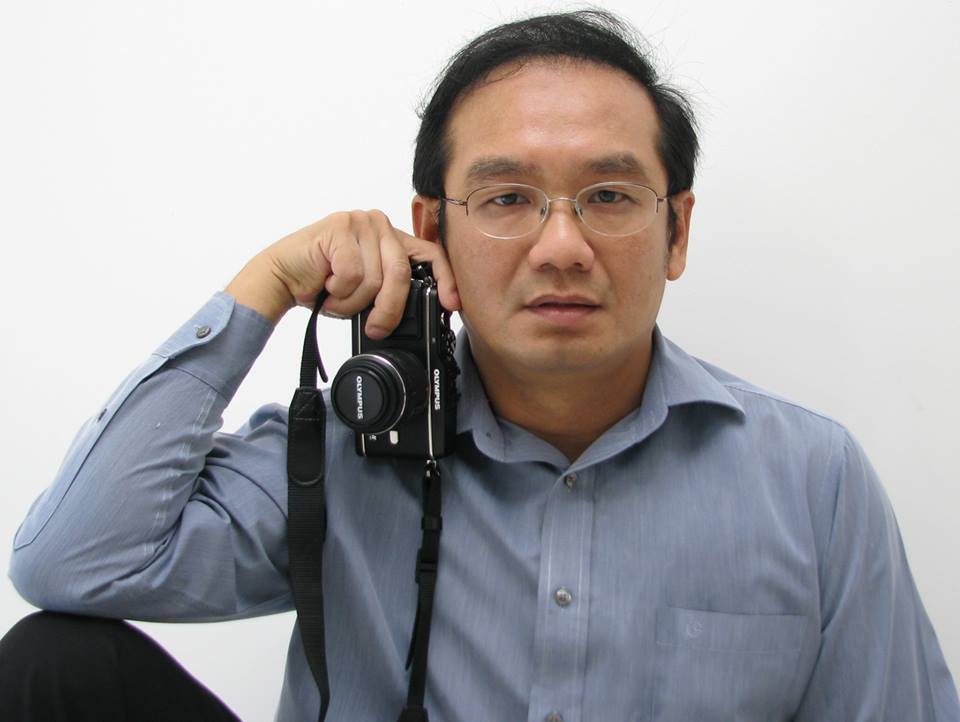 Going by today’s standards, the exhibits at Haw Par Villa (Tiger Balm Gardens) must be terribly tacky, but this is one place that every child who grew up in Singapore during the 1970s must have visited. I think my parents brought me there thrice and my uncle brought me there once. We even had a secondary school gathering there. Strangely, even though the images here pale in comparison with those in the wax museums, a few of these “classic images” have been permanently etched in my memory.

Here is one of them – funny and dramatic. Other memorable images include many scenes from 西游记, 桃园结义 as the only exhibit from 三国演义and of course,十八层地狱 depicting the punishments in hell.

I finished work early at NUS on Monday, so I decided to pay a visit to Haw Par Villa (since the MRT goes there now and much of Queenstown has already been demolished) to relive some of my childhood memories. Like most people, the gruesome images of punishments in hell were the most memorable. I found out that they have shifted these exhibits into a dark, enclosed chamber. No air-con inside, but ventilation was pretty good so it wasn’t hot like – you know where.

The darkness and the harsh spotlights made everything look a lot spookier. If they had this when I was in Primary 1, I would have probably been frightened.