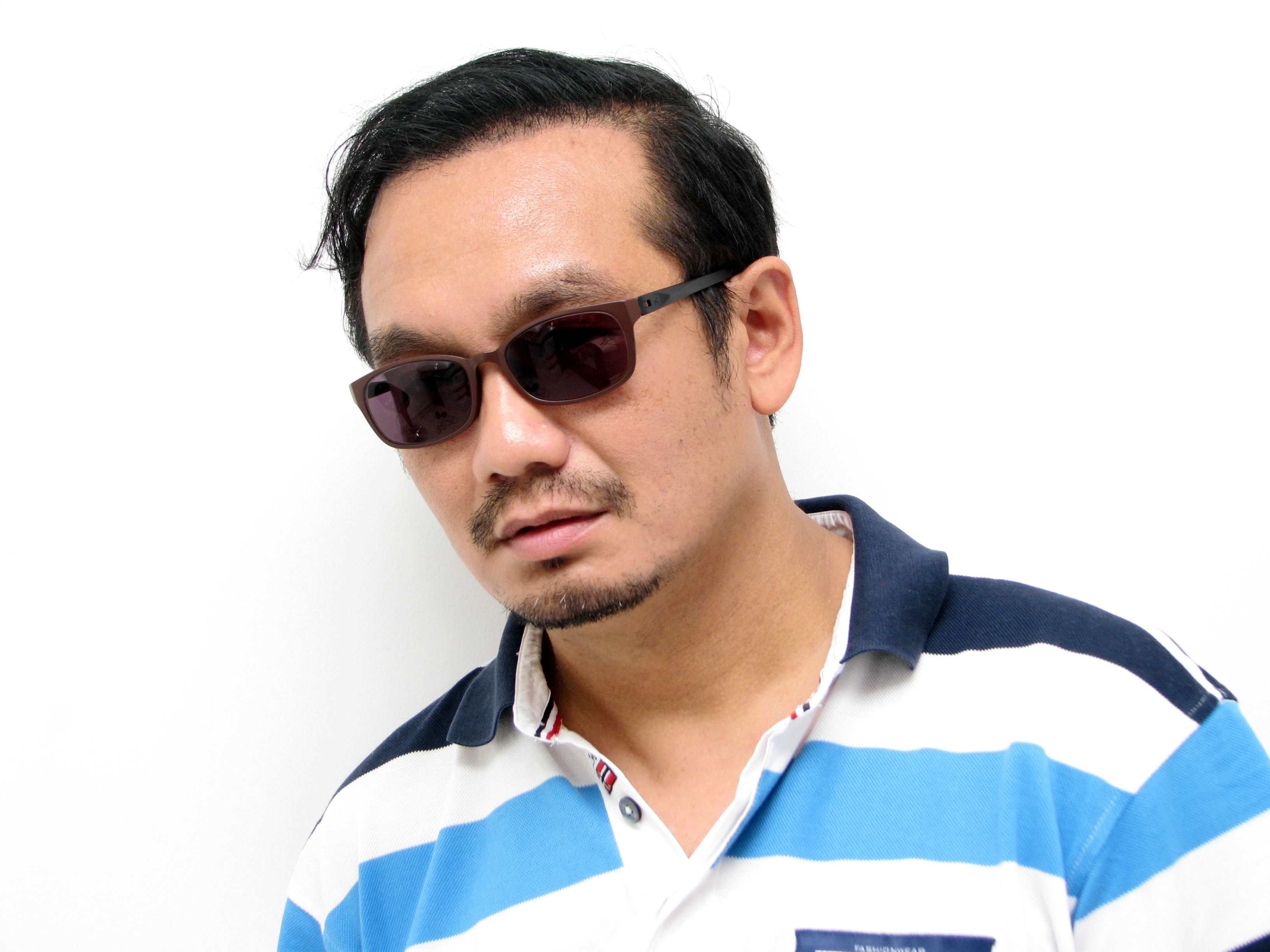 I chanced upon this duo at Ximending, Taipei while I was on a facial aesthetics course in Taiwan. Local girl Tina told me that Ximending only comes alive after 10.00pm. It was indeed a rather happening place full of unpretentious eateries and glaring neon (LED?) lights advertising all kinds of services from massage to hairdressing salons. There are street artists and youths in flamboyant outfits eager to strike a pose even for strangers with cameras. This is where Ximending exudes a character of its own. There is a culture here that allows people to make themselves the centre of attraction with whatever abilities and resources they can muster. Brought here blindfolded, no one will mistake it for Clarke Quay.

Both of these street musicians sing very well. I don’t know what sort of permits are required in Taipei, but how I wish talented Singaporeans, even those without any disabilities, can have a similar platform to engage a drifting, impromptu audience. How I wish I had such a casual platform when I was younger – not because I had any intention of becoming a performer full-time, but at least I could have written another memorable chapter in my life.

It’s a lovely song, but I couldn’t find it on YouTube. The first question that came to mind was: “Who sang it?”. The answer, it’s an original song by a “nobody”. Yes, this young lady wrote the song herself. Again I wonder why busking in Singapore has to be be just another legalised and sanitised form of begging? Why can’t we allow our able-bodied youngsters to perform as they please? Because “concerned parents” want them protected and funneled through the “proper” channel? As the night wore on, my tired eyes began to blur, but the answers to the lack of local talent in the arts scene became clearer than ever.

Here’s the studio-recorded version of the above song. I hope she makes a name for herself one day. And if there are any Singaporean musicians like her. I hope they could go to Ximending.