If It Weren’t For The Numbers 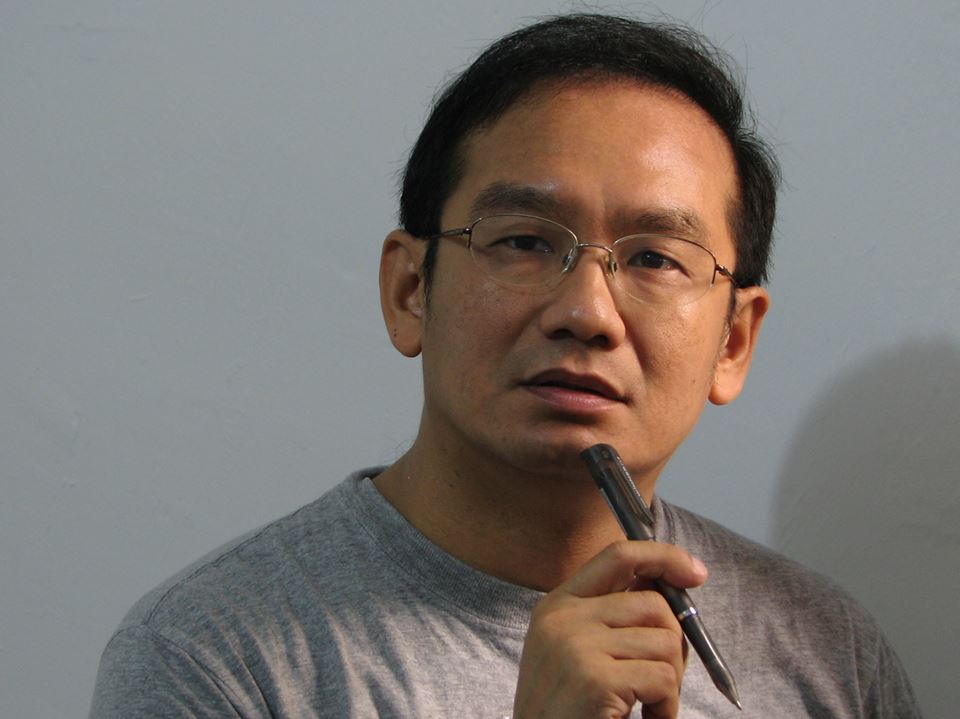 We are and have always been a society obsessed with numbers, all of which have something to do with money. From KPIs, GDP, GST, COE to CPF minimum sum, the rules are rigid and the guardians of good governance may sink their teeth and won’t even let go of your little toe if you happen to be guilty of “accounting lapses”. No, I’m not going to add oil to fire or try to douse the flames directly by picking on newsPAPer reports this time. But still as usual, I’m going to tell a little story that will hopefully put our obsession with numbers in perspective.

The year was 1991 and the place was the town of New Berlin (pop. 2,682 in 2010), State of New York. American physician Dr Bill Thomas performed an experiment at a nursing home that would shock the medical fraternity.

But first, some background information on Dr Thomas. A maverick who often rebelled against the system, he graduated from Harvard Medical School without really knowing what to do with his life. He bought a farm near the small town of New Berlin and worked as an emergency physician at a nearby hospital. Whenever he encountered elderly patients who suffered debilitating fractures from falls, he would automatically refer them to nursing homes where they could get professional care.

That seemed like the right thing to do until he got sick with ER and took up the appointment of medical director at Chase Memorial Nursing Home. What he saw depressed him. Residents there were like prison inmates. They were all feeble and lethargic. They hardly talked and lacked the spirit to do anything positive or constructive.

The young decision saw the problem and tackled it aggressively. He re-examined every patient to come up with new diagnoses. He ordered more lab tests and newer, stronger drugs. Drug costs at the home went through the roof. Nobody got any better. Everyone was still miserable and dying painfully. Nothing improved in spite of robust medical treatment and increased spending.

As he was about to give up and move on, a crazy idea struck his mind and it came literally from his backyard. He enjoyed tending to his farm. It lifted his spirits. Why not inject life into the nursing home in the form of plants and pets? Everyone on the management team was rolling his eyes, but after several meetings, the energetic Dr Thomas wore them down and the great experiment began.

They first threw out all the artificial plants and placed breathing plants in all the rooms. To start off, they brought in 2 dogs, 4 cats and several birds. In addition, the staff’s kids were brought in after school every day to keep the residents company. There was total chaos at first. Animal poop was everywhere, the staff complained and struggled with the extra work. It was a miracle that the authorities did descend on the place and shut the home down immediately (though that would have certainly happened in Singapore).

Then, the true miracles started to happen. Residents who had apparently lost their ability to speak suddenly started talking again. Some who used to be highly dependent volunteered to look after the animals. To convince the number crunchers, researchers were brought in to compare Chase Memorial Nursing Home with controls which did not have plants and animals. They found that the home’s drug costs were 38% lower and death rate was 15% lower than other homes. The researchers could not explain why and neither can I. Does it matter?

Perhaps the researchers’ findings are not important. It’s not even important whether there are any tangible results in terms of lowered cost. The most important thing is that the residents at the nursing home live out their last days as happy people.

Hold a dozen directorships and still be able to care for the people? Town council management not public service? The thinking and discerning folks among us know what caring leaders look like and it’s definitely not all about numbers. We also know a good song when we hear one. We can enjoy it even if the lyrics were not grammatically perfect.