Elections Are Not Beauty Contests 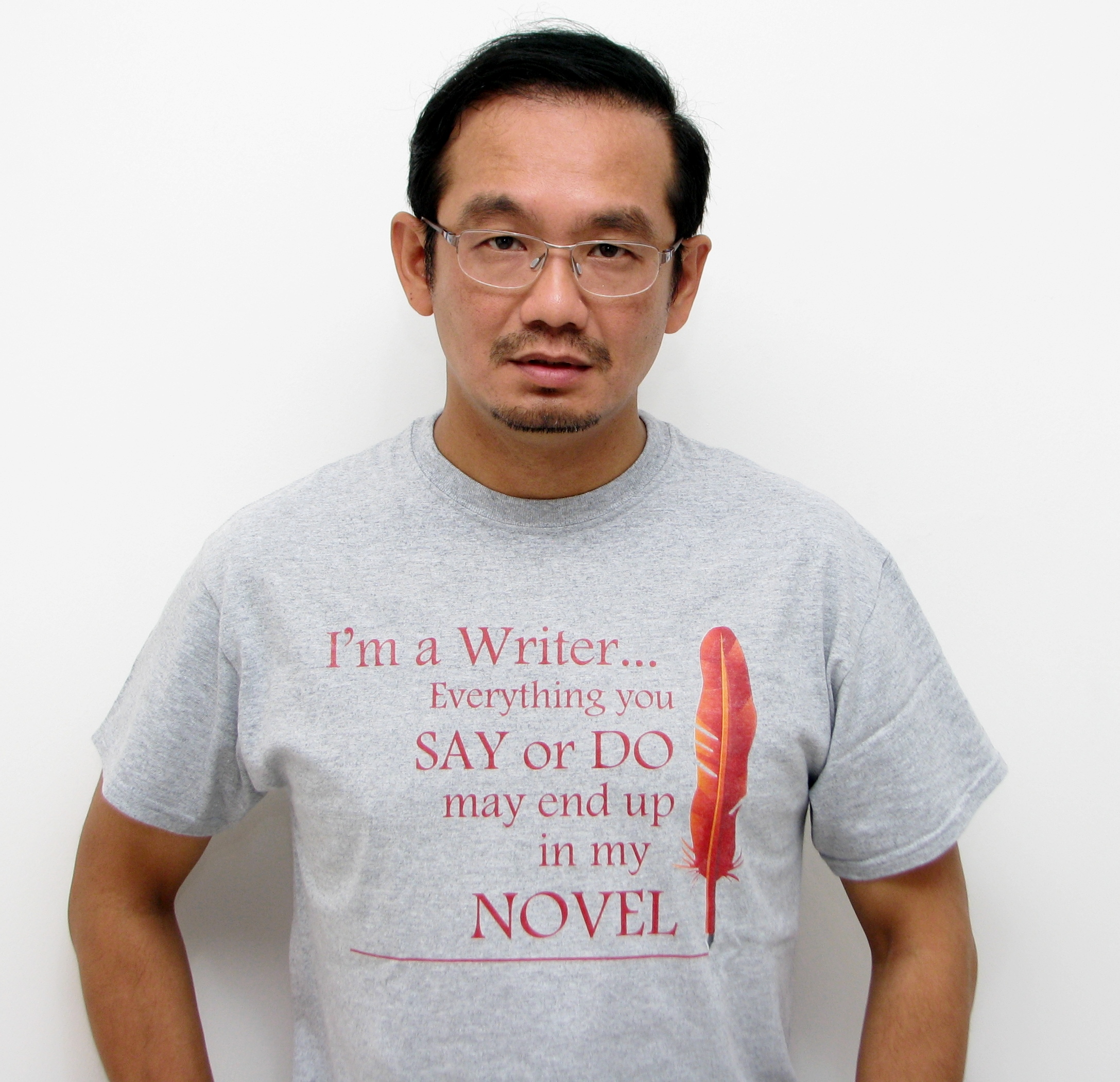 “They should not treat elections like circuses, auctions, beauty contests or tikam-tikam,” said Mr Goh Chok Tong, Singapore’s former Prime Minister. Alamak! And I was so looking forward to watching bikini-clad candidates staggering on stage in their high heels to answer tricky questions without showing too much goosebumps. 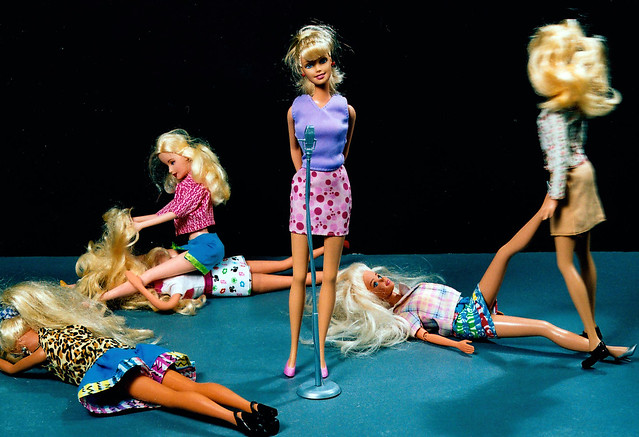 It would be even more interesting to go backstage and watch all the scuffle, the hair-pulling and catfights. I believe that would be very entertaining (never mind world peace), but then we are supposed to be mature individuals and elections are serious business – which is why we don’t see any backstabbing, badmouthing, sabotage in this gentlemanly affair – or do we?

Mr Goh tells us that we shouldn’t treat elections as beauty contests. Maybe that’s because we don’t happen to have the likes of Yingluck Shinawatra contesting. But Mr Goh certainly doesn’t have to worry about Singaporeans treating the General Elections as a circus or a game of tikam tikam. I don’t expect any acrobatics from our potential MPs and many youngsters here don’t even have any idea what a video tape is – let alone tikam tikam. When it’s time to mark that cross, something else helps the average Singaporean decide – free lunches. 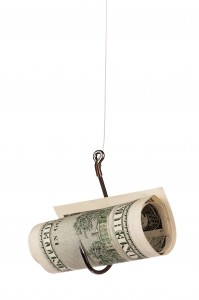 Unlike beauty, the promise of free lunches is far more enticing to the average kiasu, kiasi and gian png Singaporean. But just as picking a candidate based on beauty and sexiness is foolhardy, making a choice based on free lunches (and there are no such things by the way) can lead to equally unsatisfactory post-election outcomes. Unfortunately, Mr Goh didn’t warn us about that. We need three meals a day. The breakfast was free. The lunch went for a discount. The upcoming dinner is grossly overpriced.

Apart from free lunches, another admonition is in order. This one concerns road safety and for some strange reason, skitching occurs much more frequently during elections. To be honest, I’m quite new to the term myself, but I was going around the internet searching for a term that best describes an election phenomenon and I found skitching. Skitching is defined as the act of hitching a ride by holding onto a motor vehicle while riding on a skateboard or roller skates. Check out the video below.

If you keep your eyes open during the elections, you’ll notice that skitching is so rampant during this season that you may actually catch more people skitching than speeding. No doubt it saves a lot of legwork, but in any skateboarding competition, this would be regarded as cheating. From the sport of skateboarding, we move on to the sport of mountaineering and interestingly, Mr Goh also mentioned something about climbing Everest.

“Everyone has his own Mount Everest of expectation and the task of the Government is to encourage and help him to scale it,” Mr Goh added.

Everyone knows how high Everest is. It’s just that no ordinary person in his wildest dreams would even want to climb it. And yes, we did start off wanting only Bukit Timah. How did our aspirations end up in the frigid heights of the Himalayas? Well, it must have followed the same breakfast-lunch-dinner path. It’s like a luxury trip to the Swiss Alps on horses, sedan chairs and helicopters that end up as a rocky on-foot Himalayan trek without porters and toilet paper. People are shocked, disoriented and angry. What happened to that helicopter ride over the Swiss Alps? Of course, if you know me, I’d prefer the Himalayas any day. Still, it shouldn’t be too difficult to see that expectations have their roots in promises.

Admittedly, it’s tough doing anything with keyboard warriors watching your every move. But to be fair, social media has never caused any competent government in any part of the world to crumble. This Everest of expectations has a very simple yet deep-rooted cause. Singaporeans have grown up sheltered not just from the elements but also from all sorts of “wrong” information. Like zoo animals, we have had no need to hunt, to evade predators or even think about socio-political issues – let alone geopolitical issues. Housed in this wonderful dome, even the wildest individuals are tamed. Over time, many people develop into the imbeciles who only know how to complain.

冰冻三尺非一日之寒。 This Everest of expectations is caused by years of idiot-proof living. Be thankful that you can live in Singapore? Well, yes and no. It’s good to be safe. It’s not good to be over-protected. The majority of dissatisfied Singaporeans are just whiners who won’t survive a minute in the wild. Like spoilt brats, they can make unreasonable demands like the summit of Everest without putting in the effort. Ironically, these people are easy to herd with mind-boggling schemes, intimidate with withdrawal of goodies and placate with free lunches.

Of course, people who are running for elections are only concerned about votes. It’s either a win or a lose. They are only concerned about it turning into a beauty contest or circus when they don’t have any good-looking candidates, acrobats or a sense of humour to offer. It doesn’t matter if people are not excited about elections and I can assure you that the majority of our youngsters can’t be bothered. They vote to continue enjoying the “good life” and only start to panic when they finally need to pay all the bills. Then, there are those clueless uncles and aunties who can smell their free lunches from a mile away. The more immature and ignorant the electorate, the better it is for the rich, well-connected and resourceful candidates. The more astute and civic-minded they are, the more questions they’ll ask. The Worker’s Party’s dream of a First World Parliament will not materialise unless we have a First World electorate.

Then again, we are ahead of some countries. Take the example of a highly popular Mexican mayor who won two elections and recently celebrated his 44th birthday with a big party.

His dress-lifting antic drew intense criticism from members of the public – not surprising since it was witnessed by 50,000 people, but Mr Mayor Hilario Ramírez Villanueva tried to placate the angry women with household appliances like irons, cookers and refrigerators. Apparently, it worked. Read more about it here.