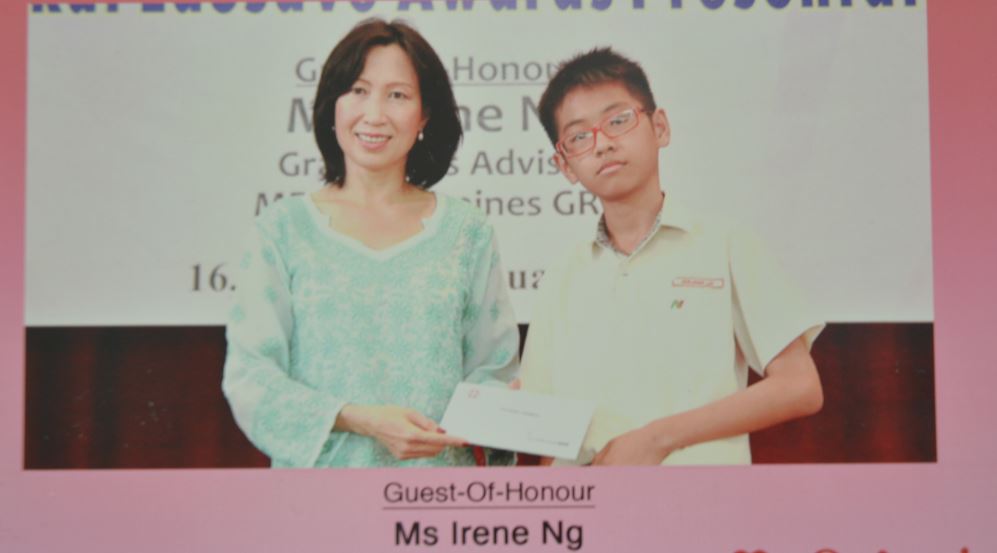 Witnessing an unnatural death in the family can be a most painful experience. I don’t need too much imagination to be able to feel the shock and grief that torment the loved ones that the deceased leaves behind. But every unnatural death has a cause and the cause could have been built up over days, months or years, unnoticed even by the most observant. In a society where everyone is so caught up with work and protocols, it’s too easy not to notice the trouble brewing beneath the surface of disturbed minds. When we look back after the tragedy, we may wonder in agony if something could have been done to prevent our loss. We wonder if we have failed to notice the tell-tale signs that a tragedy was waiting to happen.

When 14-year-old Benjamin Lim from Northview Secondary School was summoned to the principal’s office during recess time, only to be arrested and taken away by 5 men from the police force with no adult accompanying him, nobody in his school seemed to have noticed that something was not quite right. Some may argue that the school is not supposed to stand in the way of law enforcement officers. I guess we could give them the benefit of the doubt. Benjamin’s principal could have been just as frightened and probably didn’t have a clue about what was going to happen. At the police station, young Benjamin was questioned for 3 hours. Even an adult would have been scared out of his wits in Benjamin’s shoes. He suffered the first major blow of the day and must have certainly been stunned into silence. 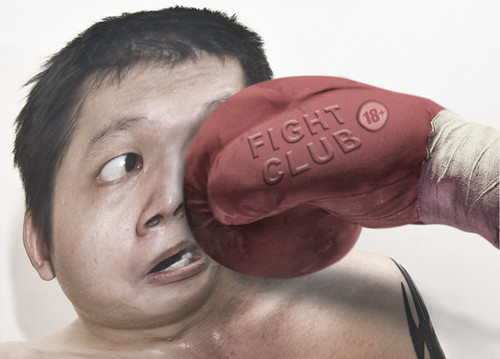 Subsequently, Benjamin was bailed out by his mother and sister at 2.50pm that afternoon. They went home and according to an open letter by the boy’s father, “It was until about 4.13pm after Benjamin’s mother received a call from the school counsellor to convey the message that the school has decided that Benjamin will not be attending the Secondary Three School Cohort Camp from 27 to 29 January 2016, and that was when they last spoke. Benjamin was told of the decision by the school’s authorities.”

The second blow! And this one came from his school and the people who ought to be giving him at least some of the emotional support he needed. While I understand that the school authorities may not have known what to do when their student was arrested, the decision to bar him from the camp was definitely one which has been deliberated upon. Granted that Benjamin may not be in the right frame of mind to go for the camp, why not just let him opt out of it by himself? Telling him not to go for the camp is equivalent to telling him that the school is distancing itself from him and leaving him in the lurch, not wanting to have anything to do with an accused person like him. That would prove to be the lethal blow, the proverbial last straw. At that moment, it probably didn’t occur to his family members that he might commit suicide – which could be the reason they didn’t keep an eye on him. Sadly, it’s only when we rewind the tape after the tragedy that it all makes sense. These two blows Benjamin suffered were apparently sufficient to make him kill himself. You don’t need to be a trained educator or counsellor to see that barring him from the camp was an aggravating factor in his already traumatised condition. My sympathy goes to his guilt-ridden family members. I’m not sure if I could have done better in their shoes. How disappointed they must be with the callous action following passive inaction by the school.

Benjamin must have felt hopeless and helpless, as if the whole world was against him when he locked the door and jumped to his death from his bedroom window. Like most people, I was sad to read about a promising teenager ending his life like that. I was irked by the school’s actions (especially the second part), but I didn’t get really pissed off and compelled to blog on this topic until I read about the reactions from the parties involved.

First, MOE: Schools obligated to cooperate with police and not stand in the way of law. Ah, so it’s not the school’s fault. Their teachers, principal and counsellors have nothing to do with this tragedy. They are just cooperating with the police. If you have any complaints, please direct them at the police. Thank you for your interest. We are committed to providing your child with the best education possible. 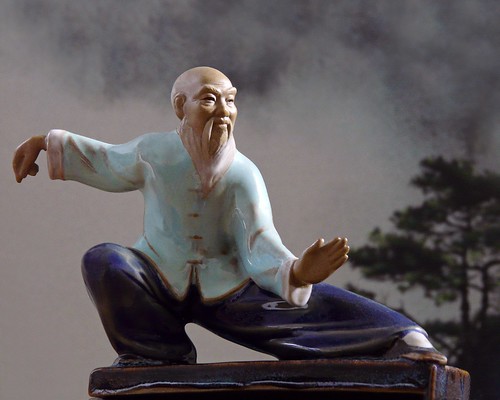 Can we trust the schools to look after our kids from now on? If they see that the kid is in trouble, don’t they have a duty to at least advise the police on the proper way to handle the teenager without standing in the way of the law? Apparently, their priority is to deflect all blame and guard their reputation. But it gets better than this. Another deflector enters the scene. This time, it’s our newsPAPer. 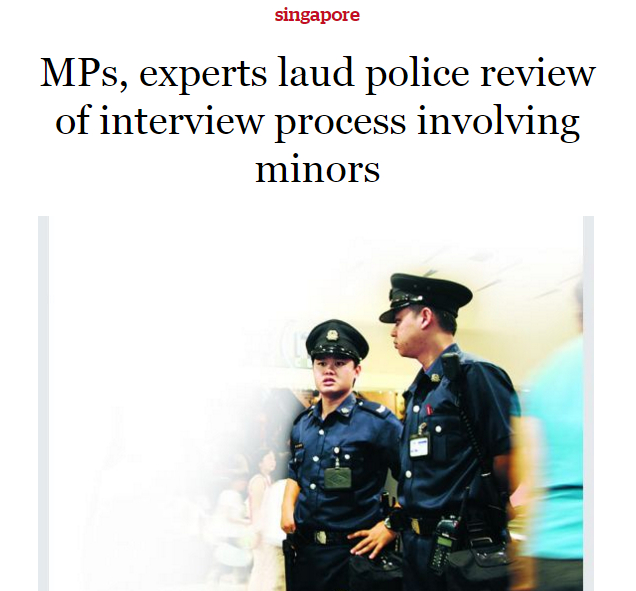 Yao mo gao chor ah? To be fair to our MPs and experts, this is the most insensitive and misleading headline I’ve seen. The grieving family is still struggling to find closure. There are so many questions left unanswered. Parents of naughty teenage boys are now worried that their sons may end up paying with their lives for some mischief that can get them arrested and our MPs and “experts” are already lauding a review of the interview process? Why didn’t our MPs and experts laud the improved security at the detention centre when Mas Selamat was still on the loose? How do you think the parents and relatives of the deceased will feel? It’s could have been another death, another tragedy out of many that happen every day. But to me, it’s really the reaction of the various parties that are implicated in this case that really breaks the heart.

I need a tremendous amount of faith to continue believing that the top priority for every public organisation out there, is to serve the public and not to protect its own reputation. Well, fortunately for them, most people in this peaceful, prosperous city state are too busy with work and shopping to think. They happen to adopt the same attitude towards work and life too. They sleep well as long as it’s somebody else’s problem.

May Benjamin Lim rest in peace.