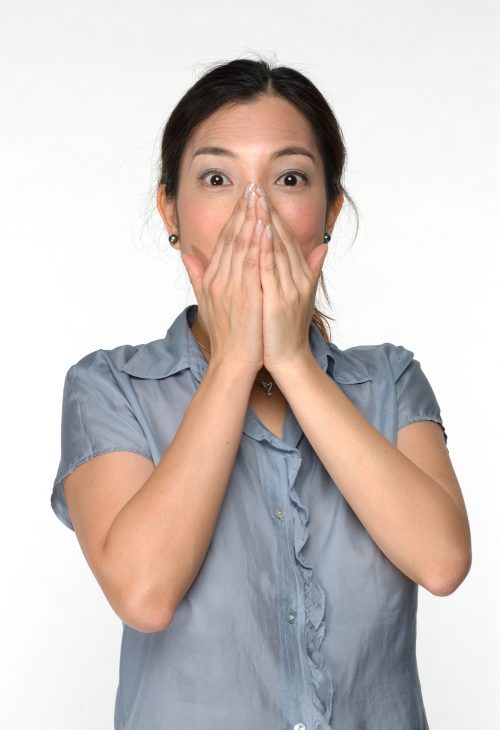 Our Law Minister has finally spoken up on circumstances leading to Benjamin Lim’s case and chastised those who commented prematurely. He explained that the long delay in responding to queries and accusations was due to respect for Benjamin, the family and “observing the law”. Well, I have no doubt that he was observing protocols and procedures, but I’m not sure if I can convince an anxious parent that I’m showing her respect by ignoring her questions. Mr Shanmugam also professed to sympathise with Benjamin’s family, recognising how trying and distressing it has been for them. I’m sure he got the distressing part right, but I fail to understand how Benjamin’s family would have felt respected and cared for if the authorities and other concerned parents were silent (or silenced) on the matter. I don’t know about the “falsehoods” attributable to TOC, but I don’t think they made this up:

“If not for social media, especially TOC (The Online Citizen), the case would have died down a long time ago.”, said Mr Lim, father of 14-year-old Benjamin Lim in a thank-you dinner for the TOC editor.

Benjamin Lim’s parents did not feel “respected” by the silence and the delay in explanation/clarification. Frankly, I’m not sure if the Coroner’s Inquiry would reveal any surprising new information. When asked why the police took Benjamin out from school rather than at home, Mr Shanmugam made a hypothetical assumption: “If the police wait, and he molests someone else in the meantime, then the question would be: Why did the police not move in faster?”

So they didn’t just treat him as guilty of molest. They thought he was a serial molester! Imagine his parents reading this. Somehow, I can’t resolve that with “respect for Benjamin and his family, to give them time and space to grieve”. Whether it’s our daughter being molested or our son being arrested, we parents want to do our utmost to protect them. We sometimes joke about over-protective fathers warning the guys who date their daughters. 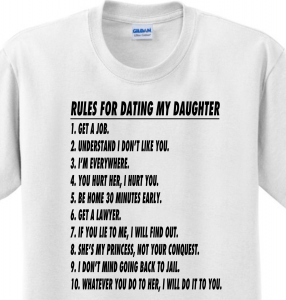 This is a funny shirt, but it spells out what parents would do to protect their young. Just as the parents of the alleged “victim” in the “molest” case reported the matter without considering what would happen to Benjamin Lim, the parents of Benjamin Lim and other parents in similar situations with similar concerns responded to his sudden death with pointed questions, speculation, premature conclusions and even accusations. I’m not sure if Mr Shanmugam has seen that in humans, but I certainly have. No matter how well-trained they are to respect the law, humans will be humans. Take another example. A Gurkha soldier killed and maimed 40 thugs who robbed a train and tried to rape a female passenger. I’m not sure if Mr Shanmugam would rather he waited for the police, but the whole feeling world sees him as a hero.

Gurkha Soldier Saves Girl from Rape and Takes on 40 Train Robbers with Only a KhukuriBishnu Shrestha, who had just…

Bishnu Shrestha hesitated before pulling out his khukri. He knew he was supposed to call the police and a Singaporean soldier would probably do just that. But fortunately, not this Gurkha soldier. Not the fictional hero, Ken Chow in Ah Boys To Men (who turned back and fought off thugs who were beating up his platoon-mates). Thankfully, in real life, there are a few examples of people doing what is right instead of what is safe and “lawful”. Remember another blog entry I made about my PRC neighbour who did something which few if any kiasu, kiasi, law-abiding, police-calling Singaporean would ever dream of doing? Yet after the incident and witnessing how people from a less “well-trained” society do it, we instinctively and automatically know that what they’ve done (without consultation with the authorities) is the most appropriate course of action. It’s a crying shame for Singaporeans to sit around and wait for the authorities and respect the law while the rest of the world is doing the natural, instinctively human thing. Our government is fortunate that it’s not dealing with a population capable of more heroism and spontaneity than us.

What if they go one step further and put in place laws that will render comments on “high profile” cases illegal? What would we do? Unthinkable in most developed countries, but possible in Singapore.

Will we just pray that it doesn’t happen? Will we take action to prevent it from happening? Will we just shut our eyes, shut our minds and carry on slogging, shopping and feasting? Meanwhile, Benjamin’s parents are clearly still dissatisfied with the explanations. Their questions remain:

-Why was it necessary to have five plainclothes policemen in two unmarked police vehicles visit Benjamin’s school?

-Why did the police take Benjamin away during recess time, rather than wait till after school?

-Why didn’t a teacher or the principal accompany Benjamin when he left with the police?

-Why were Benjamin’s parents not allowed to accompany him during the police investigation at Ang Mo Kio Division?

-After his release, Benjamin had told his mother he felt fearful and cold during the police interview. What happened during the interview?

-Why did Benjamin change his stance from an admission of guilt to the police, to later telling his mother at Yio Chu Kang MRT station that he did not do it?

–Benjamin was eagerly looking forward to attending a Sec 3 Cohort Camp the next day. Why didn’t the school allow him to attend the camp?

“When the school’s counsellor called Benjamin’s mother at 4.13pm, he merely informed her that the school had a meeting, and Benjamin will be excluded from the camp. Before the mother can ask any further questions, (he hung up),” Mr Lim said. “(In) the entire conversation … there were no questions asked about (Benjamin) at all … zero questions about (his) well-being.”

As I’ve said before, I believe that the last straw actually came from the school. The only question that bugs me now is the last one. It’s time our Education Minister stopped showing so much “respect” for the grieving family by reporting on his findings. I suspect that the school has a lot more to answer than the police. Hopefully, those on social media will apply pressure in the right direction.

But there could be one biggest culprit yet. The thing that worries me most is not just the school’s apparent act of abandonment. What if excluding Benjamin from the camp was exactly what other parents with children going for the camp would have wanted? Who are we to blame? All this hooha could just be an obligatory show of politically correct sympathy from a people that is ultimately self-serving and have little depth in their understanding of compassion and graciousness.