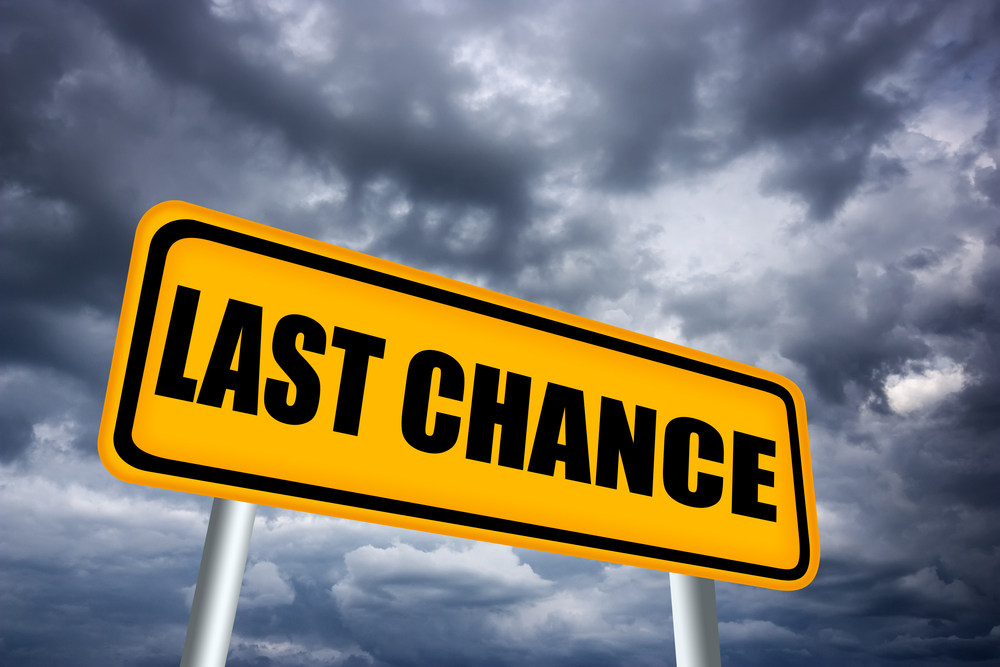 So what’s new? Last summer, she was hailed as a leader of the EU by managing the Euro crisis and stood head-on against Russia in Ukraine. Then, in September, she opened Germany’s doors to Syrian (and other) refugees streaming into Europe. Make no mistake, Angela Merkel had her supporters. David Folkerts-Landau, Deutsche Bank’s chief economist, […]